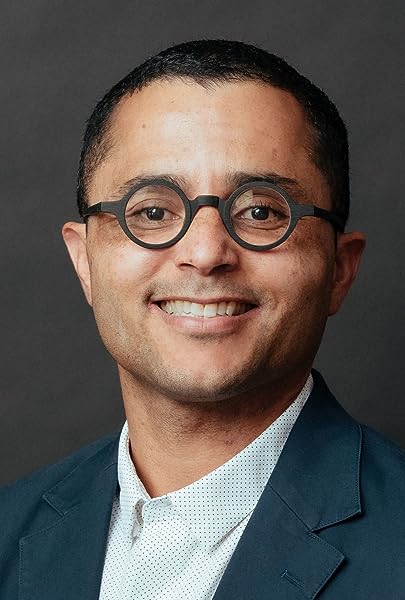 "In a lively and accessible style, Davis questions the administrative and social practices of labeling individuals sex or gender solely in correspondence with the binary categories of female or male. He challenges the validity of sex-identifying documents and sex-segregated facilities or institutionseven competitive sportsas solutions to privacy, safety, or equality. This is a thought-provoking and highly relevant subject, perfect for todays political and cultural debates." -- Jamison Green,author of Becoming a Visible Man

"Reading Beyond Transis like having ones window shades thrown open after arising from a long night of sleep: the sunlight burns the eyes, but it awakens them . . .Beyond Transfeatures accessible, clear prose and direct argumentation. Anyone with an interest in trans rights and the public application of gender theory would benefit from Davis book.Beyond Transis as much a call to remediate the harm done to trans, intersex, and gender non-conforming individuals as it is a plea for good reasoning.", Popmatters.com

"Daviss solution-orientedBeyond Transis a necessary voice in current debates about the administration of sex and transgender identity. From the infamous bathroom bills to cis citizens objection to financing the medical expenses of trans military personnel (the specter of which Donald Trump backhandedly invoked during his transgender ban tweets), to womens colleges determining that sex-segregation and defining the boundaries of womanhood were necessary to a feminist project of education, Daviss book offers applicable solutions and applies the knowledge gained from the positionality of trans, intersex, and non-binary viewpoints.", Los Angeles Review of Books

"[R]efreshing.Davis situates the struggle for transgender dignity and rights squarely within the larger framework of personal freedom and privacy concerns, and shows how removing institutional barriers to living beyond the gender binary can help everyone live fuller, freer lives.", Reason Magazine

"Readers may not agree with all of Davis's conclusions, but his method of discerning rational relationships provides a helpful way to create conversations about whether a particular instance of sex segregation is legitimate or problematic. It encourages us to become far more reflective about when and why we believe sex needs to be marked and managed.", Christian Century

"Whyand whenis it important to say whether somebody is a man or a woman? Those are the provocative questions Heath Fogg Davis poses in this informative exploration of gender markers . . . But even more provocative are the questions of how we determine what counts as & man and & woman in the first place, and why we imagine there can be only two genders. This is a great book for students and specialists alike who are interested in the profound transformation of gender we are all experiencing in the early twenty-first century." -- Susan Stryker,co-editor of TSQ: Transgender Studies Quarterly and author of Transgender History

"In another major book about our current gender moment,Beyond Trans: Does Gender Matter?Heath Fogg Davis, a professor of political science at Temple University and a transgender man, makes the argument that the modern trans rights movement shouldnt be so heavily invested in integrating trans and gender-nonconforming people into our existing gendered institutions. Instead, Davis suggests, we should use the so-called & transgender tipping point to explode our bureaucratic definitions of gender altogether.", BuzzFeed News

"Davis constantly challenges the value of forcing people to adhere to a binary, successfully arguing that the problems far outweigh the benefits.", BUST.com

Heath Fogg Davis is Director of Gender, Sexuality, and Women's Studies at Temple University in Philadelphia. He is the author of The Ethics of Transracial Adoption."