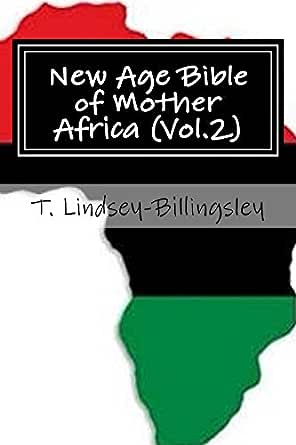 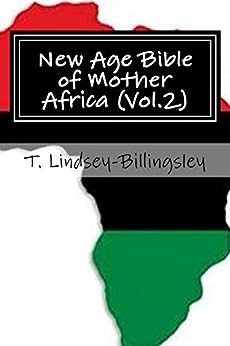 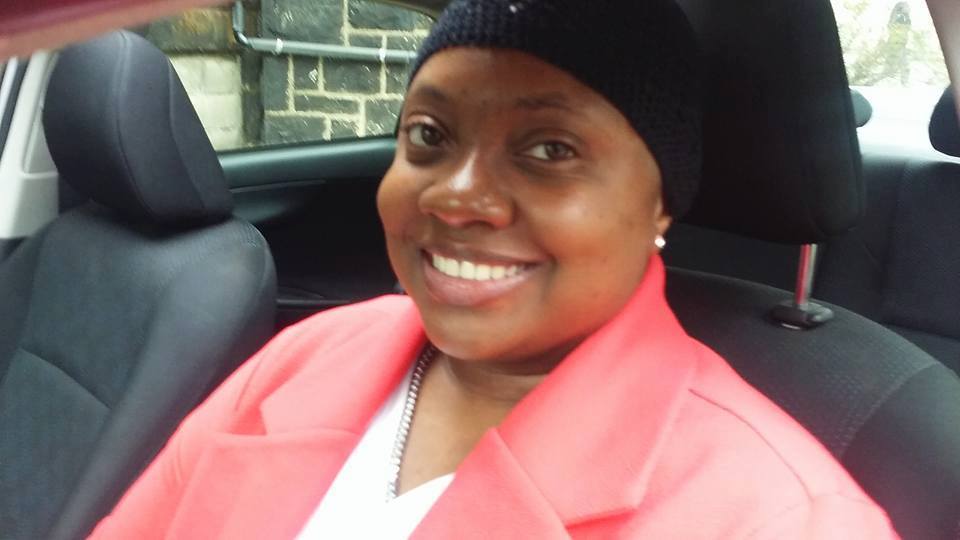 T. Lindsey-Billingsley is a sci-fi author and spiritual philosopher, utterly obsessed with writing about Ancient Astronauts and the supernatural. She writes both fiction and nonfiction much along the same subject-matters. She is immensely inspired by anything, and everything, otherworldly, metaphysical, esoteric, and/or scientific. --This text refers to the paperback edition.