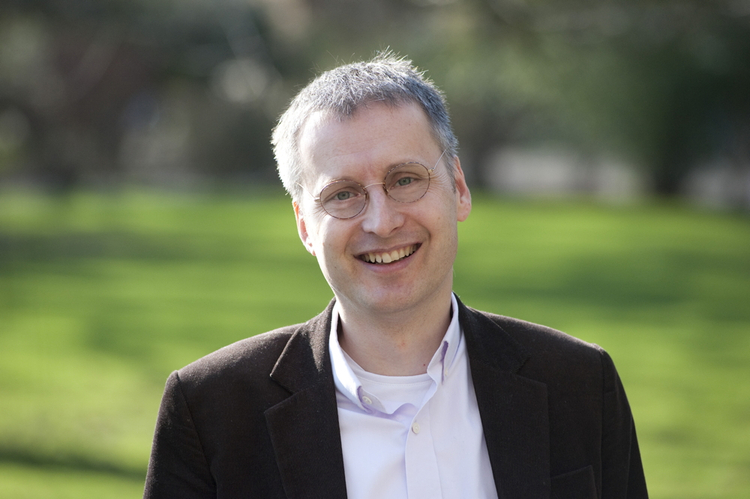 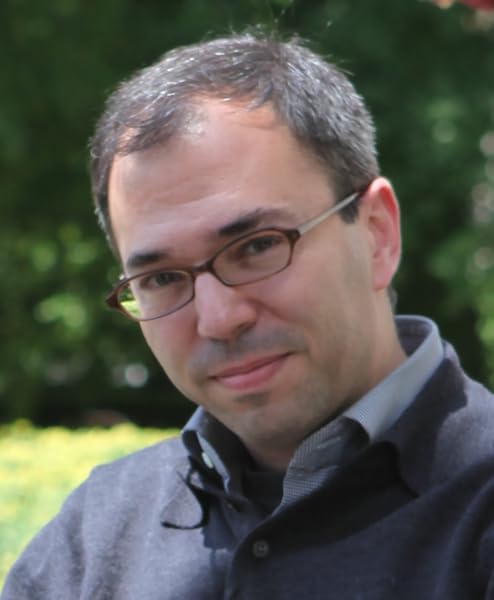 Big Data: A Revolution That Will Transform How We Live, Work, and Think Paperback – March 4, 2014

"What I’m certain about is that Big Data will be the defining text in the discussion for some time to come."
—Forbes.com"The authors make clear that ‘big data’ is much more than a Silicon Valley buzzword. . . No other book offers such an accessible and balanced tour of the many benefits and downsides of our continuing infatuation with data."
—Wall Street Journal"Brilliant . . . an elegant and readable primer."
—New Scientist"Plenty of books extol the technical marvels of our information society, but this is an original analysis of the information itself—trillions of searches, calls, clicks, queries and purchases....A fascinating, enthusiastic view of the possibilities of vast computer correlations and the entrepreneurs who are taking advantage of them."
—STARRED Kirkus Reviews"This book offers important insights and information."
—Booklist"‘Big data’ [is] one of the buzzwords of corporate executives, tech-savvy politicians, and worried civil libertarians. If you want to know what they’re all talking about, then BIG DATA is the book for you, a comprehensive and entertaining introduction to a very large topic....Mayer-Schönberger and Cukier offer up some sensible suggestions on how we can have the blessings of big data and our freedoms, too. Just as well; their lively book leaves no doubt that big data’s growth spurt is just beginning."
—Boston Globe"Every decade, there are a handful of books that change the way you look at everything. This is one of those books. Society has begun to reckon the change that big data will bring. This book is an incredibly important start."
—Lawrence Lessig, Roy L. Furman Professor of Law, Harvard Law School, and author of Remix and Free Culture"Big Data breaks new ground in identifying how today’s avalanche of information fundamentally shifts our basic understanding of the world. Argued boldly and written beautifully, the book clearly shows how companies can unlock value, how policymakers need to be on guard, and how everyone’s cognitive models need to change."
—Joi Ito, Director of the MIT Media Lab"Big Data is a must-read for anyone who wants to stay ahead of one of the key trends defining the future of business."
—Marc Benioff, Chairman and CEO, salesforce.com"An optimistic and practical look at the Big Data revolution — just the thing to get your head around the big changes already underway and the bigger changes to come."
—Cory Doctorow, boingboing.com"Just as water is wet in a way that individual water molecules aren’t, big data can reveal information in a way that individual bits of data can’t. The authors show us the surprising ways that enormous, complex, and messy collections of data can be used to predict everything from shopping patterns to flu outbreaks."
—Clay Shirky, author of Cognitive Surplus and Here Comes Everybody"This brilliant book cuts through the mystery and the hype surrounding big data. A must-read for anyone in business, information technology, public policy, intelligence, and medicine. And anyone else who is just plain curious about the future."
—John Seely Brown, former Chief Scientist, Xerox Corp., and head of Xerox Palo Alto Research Center"The book teems with great insights on the new ways of harnessing information, and offers a convincing vision of the future. It is essential reading for anyone who uses — or is affected by — big data."
—Jeff Jonas, IBM Fellow & Chief Scientist, IBM Entity Analytics

Financial Times Business Book of the Year Finalist
Illuminating and very timely . . . a fascinating and sometimes alarming survey of big data s growing effect on just about everything: business, government, science and medicine, privacy, and even on the way we think. New York Times
It seems like big data is in the news every day, as we read the latest examples of how powerful algorithms are teasing out the hidden connections between seemingly unrelated things. Whether it is used by the NSA to fight terrorism or by online retailers to predict customers buying patterns, big data is a revolution occurring around us, in the process of forever changing economics, science, culture, and the very way we think. But it also poses new threats, from the end of privacy as we know it to the prospect of being penalized for things we haven t even done yet, based on big data s ability to predict our future behavior. What we have already seen is just the tip of the iceberg.
Big Data is the first major book about this earthshaking subject, with two leading experts explaining what big data is, how it will change our lives, and what we can do to protect ourselves from its hazards.
An optimistic and practical look at the Big Data revolution just the thing to get your head around the big changes already underway and the bigger changes to come. Cory Doctorow, boingboing.com
[AU PHOTO] VIKTOR MAYER-SCHONBERGER is Professor of Internet Governance and Regulation at the Oxford Internet Institute, Oxford University. A widely recognized authority on big data, he is the author of over a hundred articles and eight books, of which the most recent is Delete: The Virtue of Forgetting in the Digital Age.
[AU PHOTO] KENNETH CUKIER is the Data Editor of the Economist and a prominent commentator on developments in big data. His writings on business and economics have appeared in Foreign Affairs, the New York Times, the Financial Times, and elsewhere.
"

VIKTOR MAYER-SCHÖNBERGER is Professor of Internet Governance and Regulation at the Oxford Internet Institute, Oxford University. The co-author of Big Data: A Revolution That Will Transform How We, Live, Work, and Think, he has published over a hundred articles and eight other books, including Delete: The Virtue of Forgetting in the Digital Age. He is on the advisory boards of corporations and organizations around the world, including Microsoft and the World Economic Forum.

KENNETH CUKIER is the Data Editor of the Economist and co-author of Big Data: A Revolution That Will Transform How We Live, Work, and Think. His writings on business and economics have appeared in Foreign Affairs, the New York Times, the Financial Times, and elsewhere.

Page 1 of 1 Start overPage 1 of 1
This shopping feature will continue to load items when the Enter key is pressed. In order to navigate out of this carousel please use your heading shortcut key to navigate to the next or previous heading.
Back
Next
Pages with related products. See and discover other items: innovation management, machine shop, change management, social media for business, big books, computer science and engineering books