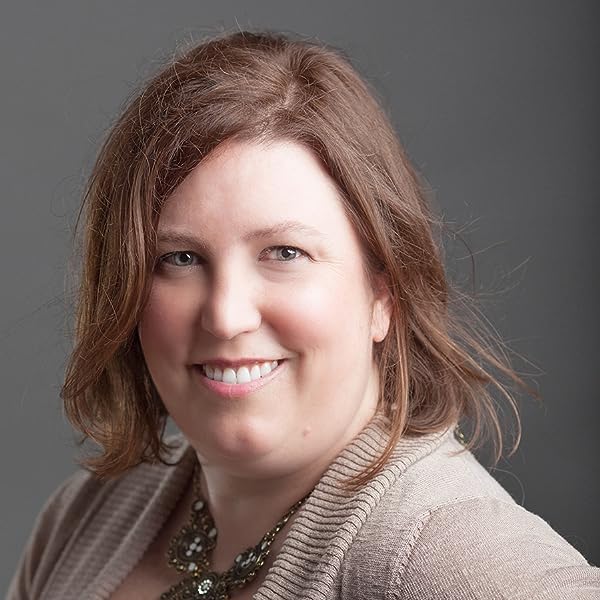 Big Top Burning: The True Story of an Arsonist, a Missing Girl, and The Greatest Show On Earth Paperback – Illustrated, October 1, 2019

Laura A. Woollett is an educational publisher in Cambridge, Massachusetts, where she writes and edits fiction and nonfiction for struggling and reluctant readers. She is member of SCBWI and a former reviewer for the Horn Book Guide. She lives in Framingham, Massachusetts.

Start reading Big Top Burning on your Kindle in under a minute.

JulieT
4.0 out of 5 stars Good true story.
Reviewed in the United States on October 16, 2016
Verified Purchase
Another book for our mother-daughter book club. (6th graders) It was a good true story. I liked that it wasn't too graphic, but did convey the essence of the tragedy. I really liked that it hit on different aspects of the case, especially on the judgement and how it was paid back.
It is definitely written for a middle or even elementary school reading level, and I had to keep reminding myself of that.

Elinor Mawson
4.0 out of 5 stars Four Stars
Reviewed in the United States on July 13, 2015
Verified Purchase
A good account of the circus fire, but not the best.
Read more
One person found this helpful
Helpful
Comment Report abuse

JChechile
5.0 out of 5 stars Wonderfully written!
Reviewed in the United States on June 11, 2015
Verified Purchase
Wonderfully written! The story flows seamlessly and walks through the history of the circus fire and the following decades. An easy and enjoyable (but educational) read!
Read more
One person found this helpful
Helpful
Comment Report abuse

PDA
5.0 out of 5 stars Excellent
Reviewed in the United Kingdom on August 19, 2016
Verified Purchase
Gives a good insight into what happened that fateful day and includes several photos. Not as thorough as Circus Fire by Stewart O'Nan which I think is better..
Read more
Report abuse
See all reviews