You've subscribed to The Billionaire Fairy Tales! We will preorder your items within 24 hours of when they become available. When new books are released, we'll charge your default payment method for the lowest price available during the pre-order period.
Update your device or payment method, cancel individual pre-orders or your subscription at
Your Memberships & Subscriptions
There was an error. We were unable to process your subscription due to an error. Please refresh and try again. 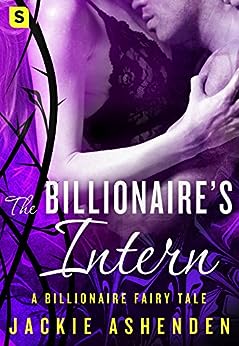 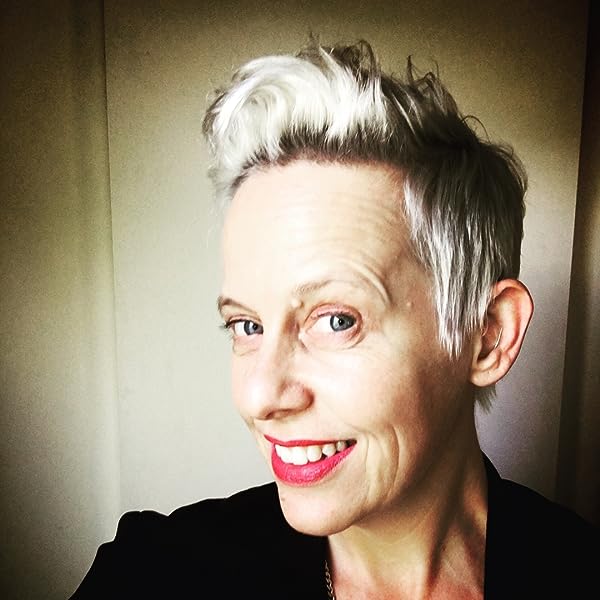 The Sandman Act 1
The Sandman offers a dark, literary world of fantasy and horror. Listen free
Books In This Series (4 Books)
Complete Series 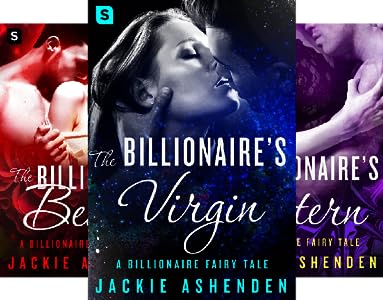 4.1 out of 5 stars
4.1 out of 5
57 global ratings
How are ratings calculated?
To calculate the overall star rating and percentage breakdown by star, we don’t use a simple average. Instead, our system considers things like how recent a review is and if the reviewer bought the item on Amazon. It also analyzes reviews to verify trustworthiness.
Top reviews

Traci ( S. FL)
5.0 out of 5 stars FAN FREAKINTASTIC!!
Reviewed in the United States on August 5, 2017
Verified Purchase
Oh my word !!! Lorenzo & Kira 💕❤️💕my new fave Book couple !!! Omg I just wanted to slap the crap out of him & hug her so hard !! This IS my all time new fave ! It was so HOT & steamy I couldn't stop reading last night!! Up til 3 am knowing I'd have to finish this morning ! I don't know how you come up with this stuff but it's hard core hot & emotional! Prepare to lose yourself more than Neros story which I'd never have thought possible!
Read more
Helpful
Report abuse

bowler mama
4.0 out of 5 stars Liked
Reviewed in the United States on October 9, 2017
Verified Purchase
It took me a while to settle in a read more. I didn't like either character at first but when she started standing up to him they both grew on me.. I like the disabilities she addresses in this book and the last one..go forth and read
Read more
Helpful
Report abuse

*I actually read this in 2019 but for whatever reason I never finished my review so here goes.....

Lorenzo & Kira's story was my favorite of the series and I can say that now that I finished the last book. I enjoy Kira immensely, she knew she had her faults and she was trying to make up for them but when her father asked her to go undercover at De Santis Corporation as a spy she knew that she had to do it to gain his favor again. I hated that she felt that way because she was a kind person and never wanted to do any harm to anyone, she also suffered from ADHD which her parent ignored and didn't get her treatment for as a child.

Whereas Lorenzo was a bit of a hard @$$, since he came off bullheaded all the time he really needed Kira to soften his hard sides. Lorenzo believes his father killed his mother so he is determined to figure out what his father is doing with the company when there is a discrepancy with the accounting books. Caesar de Santis is not the tuck your kids into bed and read them a bedtime story type of father so there is a lot of hurt and anger when it comes to Lorenzo's past.

This is the third book in the Billionaire Fairy Tales Series which follows the four de Santis brothers, each of the books can be read as a standalone. Start from the beginning or jump in now it doesn't matter because each story focuses on one brother and it doesn't end on a cliffhanger.

If you enjoy Fairy Tale Retelling's, Age Gap Romances, or Steamy Contemporary Romances then this is a book for you.

**I have voluntarily reviewed an Advanced Readers Copy of this book for my Blog, Nadine's Obsessed with Books**
Read more
Helpful
Report abuse

Layna
4.0 out of 5 stars All in all, it was a pretty good read!
Reviewed in the United States on August 16, 2018
This is the second book I have read by Jackie Ashenden and I liked this one! Although I didn't get the whole "sleeping beauty" thing but it was entertaining nonetheless. Lorenzo seems to be a not so liked character and I suppose I can see why. He comes across as rude, dominating and a bit of an a-hole. But if you like guys like that then I'm sure you'll like him. I mean, I did, but I like characters like him. I've always liked the name Kira (thank you Death Note). Something I really enjoyed about her character is that she suffered from ADHD. It is more common in boys but it was a nice change of pace to see a girl struggling to deal with it. I know several people with ADHD and I feel Ashenden did a nice job addressing the real life struggles of children who have parents that don't understand or don't believe their children have it.

The romance was one sided for many years on Kira's end. There is a huge age gap of 13 years which isn't something I personally liked but it also didn't negatively effect the story. It sort of added to the background of these two characters. It took many years for Lorenzo to move on from is past and see that it is okay to love and that everyone deserves a second chance, Kira included. All in all, it was a pretty good read!
Read more
Helpful
Report abuse

Sissy Lu
2.0 out of 5 stars Okay, but didn't do it for me
Reviewed in the United States on August 1, 2017
I enjoyed Jackie Ashenden's In Bed With the Billionaire and had reviewed it.

But what did I get from this one?

Well, this was a quick read - on my reading device it was 168 pages which was easily devoured in a day.

What's the breakdown though?

Lorenzo is a billionaire who works at the family company - DS Corps. where he is trying to bring his father down because allegedly he is stealing from the company - in comes a corporate spy who happens to be the daughter of one of the men who works in the company and is linked to Lorenzo's past. Kira is to be his intern - which is curious because he doesn't take them on.

Right off the bat there seems to be some heat accumulating which seemed a little over the top for me, chemistry is one thing but it just seemed to be a little too much too soon. Kira has ADHD - which is mentioned quite frequently and it served as an annoying element which I'll get to later on.
As far as characters go I felt like Lorenzo had some potential for depth but it was skimmed over so he could take on the alpha male role. Kira was absent minded, fidgety [because of the ADHD...,] and I didn't take to her character so much, she didn't leap out or grab my attention in any fashion. Neither one of them experiences much character growth which was a little upsetting for me - because while I enjoy romance/smut I also enjoy good character development or if nothing else a good plot/story.

The ending seemed abrupt and rushed. As I said before I really did enjoy the other Ashenden book I read, but this one just felt rushed, not as tidy. Characters [for me,] weren't as likable.

For example, Lorenzo says to Kira not too far into the book, as he is forcing her to couple with him,
"Prove yourself and then I'll decide if I want you."
In regard to her internship at the company. He belittles her, controls her, strips rights away - dominating her without the perks of a submissive - safety, assurance, etc.

Along side that, the ADHD portion bugged me. It came across as Kira's ADHD could be cured by a dominant's willpower - which structure certainly does help, but saying "Still" is much like telling an Epileptic to stop seizing.

Overall, this was an "OK" read for me. It was quick, but those few issues are what made it just an okay read.
Read more
One person found this helpful
Helpful
Report abuse
See all reviews

S. A. Cox
4.0 out of 5 stars Many mistakes!
Reviewed in Canada on July 13, 2018
Verified Purchase
Kira Constantin has a major crush on Lorenzo De Santis.
Once again this book needed a copy editor and a proofreader. Many missing words and mistakes such as: "How dare she do that him!" instead of "How dare she do that TO him"
Read more
Report abuse
See all reviews