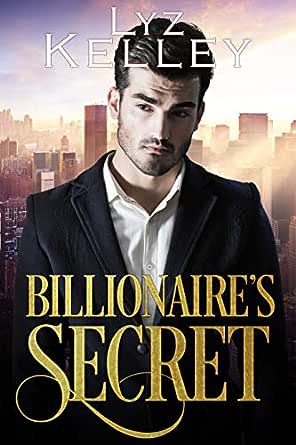 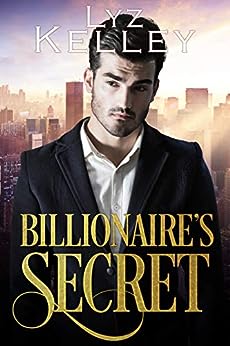 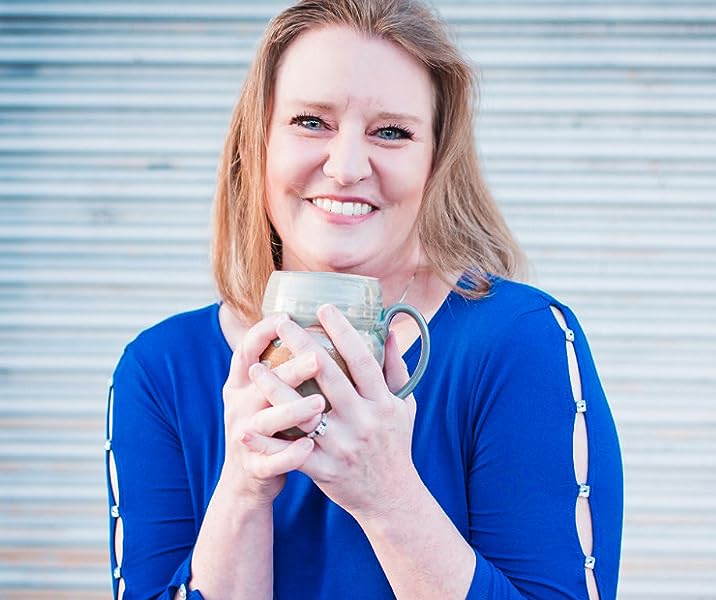 4.9 out of 5 stars
4.9 out of 5
20 customer ratings
How does Amazon calculate star ratings?
Amazon calculates a product’s star ratings based on a machine learned model instead of a raw data average. The model takes into account factors including the age of a rating, whether the ratings are from verified purchasers, and factors that establish reviewer trustworthiness.
Top Reviews

Meg Nyberg
VINE VOICE
5.0 out of 5 stars Thoroughly Engaging
Reviewed in the United States on October 10, 2019
Verified Purchase
I LOVED this beautiful book. I was captivated by the growing sweet heat romance of Wes and Courtney. It was endearing, heartbreaking and heartwarming. The touching storyline just kept evolving into something that seemed so much more--more gut-wrenching, more visceral, more all-encompassing than I ever could have imagined. It was an absolutely phenomenal read.
Lyz is an automatic buy for me. This book especially should not be missed.
Read more
Helpful
Comment Report abuse

TheSassyNerd
5.0 out of 5 stars Amazing!
Reviewed in the United States on October 10, 2019
I am loving getting the chance to read new to me authors. This year alone I have come to discover so many amazing authors, and Lyz Kelley is among the best of them.

Billionaire's Secret wasn't what I was expecting. He's a man that wants that true love, that longs for it and when I think of Billionaire I think of arrogant (lol) but the Wes wasn't like that. He was a man with money.. Lots of money... But he did good with it. He uses is fortunes to make a difference. He inherits a non profit organization that helps women that are victim of abuse, and when he crosses paths with a social worker called Courtney who was also a victim of abuse and wanted to make a difference too and help those that have been through similar, they start to form a bond as they work together, and over time they become closer, getting to know each other on deeper levels... and as they do, I could read that they were falling for each other. It was kind of a slow burn... But will Courtney be able to move forward from her trauma, or will it have lasting effects on her future with Wes? Do they have a future?

It was extremely well written, the finer details on point and captivated me from the very beginning. It's a story that will stay with me for some time.

This book hit so many hard truths and trauma myself that I have been through. So to say this book was an emotional read for me, well yeah that would be correct. It was one hell of a ride and it kept my attention from page one. I think the author's approach this subject was thought through perfectly and she ran with this storyline in the best way she could... I don't know exactly the right words but I do know she did it justice. She didn't just wing it and it's something I respect. These sorts of plots can be hard for someone with that kind of history but when written right, and come at with the right approach it then it can be a read they can handle. Some may not be able to, and I know with some I struggle, but this wasn't one. I enjoyed this and I take my hat off to the author. She has just earned herself a new auto one-click fan!

Linda D
5.0 out of 5 stars Healing Buried Emotions...
Reviewed in the United States on October 10, 2019
This was not your usual Billionaire Romance story. We have two main characters who have both experienced tragic events in their lives. This is a common thread between them that is beautifully written by Lyz Kelley.

Weston Carver is CEO of his family owned business Carver International. But his heart belongs to Empower House a non-profit organization that assists abused women in getting a new lease on life. He does not do this for the public accolades as no one knowshe runs this operation behind the scenes. Courtney Kramer has worked tirelessly to keep one of the shelters afloat. But she is fighting a losing battle financially. Weston is everything Courtney cannot tolerate. For all outside appearances he seems indifferentand standoffish. But Courtney finds out another side to him that shoots her opinion of him down in flames.

This story is powerful and emotional as it touches on the real struggle that abused women experience. Watching this couple slowly realize the deep commitment they both share was stirring and heartfelt. A touching love story that unfolds slowly and definitely captivates you from the very beginning.
Read more
Helpful
Comment Report abuse

Margaret Watkins
5.0 out of 5 stars Painful experiences open the way to love
Reviewed in the United States on October 10, 2019
This book touched a deep chord within me as in a small way I have been involved with shelters and seen the devastation in the lives of women and children from abusive relationships. Weston Carver has the money and the power to conquer any obstacle in his life. He also has enemies and when they discover Carver's soft underbelly, they go for the kill. Courtney has been on the receiving end of the worst kind of abuse and was denied the justice she deeply needed. Together they make an interesting team. Carver needs to be loved and trusted unconditionally. On the other hand, Courtney has to jump emotional hoops in order to let go and dig deep inside to show her love. Her triggers and harsh reality have frozen her feelings and it takes almost losing the most important person in her life for her to finally allow herself to reach out and take what is being offered to her. This book is painful, emotional and suspenseful, but it does come to a successful and happy conclusion. I received a copy of this novel as a gift and this is my honest and voluntary review.
Read more
Helpful
Comment Report abuse

Tai-FantasyLandBlog
5.0 out of 5 stars Reviewed by Fantasy Land Blog
Reviewed in the United States on October 19, 2019
*New to me author

I enjoyed this story. Wes and Courtney are wonderfully written characters. For my first time reading Lyz, I am happy this is the first book that I read. Billionaire's Secret is not your typical billionaire story. Wes is a good man; he wants true love and is searching for it in the background. But he also is watchful of people that will take advantage of the ones he loves. When Wes decides to take over the none-profit, his sister was in charge of Wes doesn't want anyone to know. But he does need someone that will take charge of it and make sure it runs it properly.

Courtney is a go-getter and is need of someone to help her women shelter. When a friend helps her find someone, it happens to be Wes. But Courtney is very wary of men because of her past. Will Wes be able to get Courtney to work with him and get past her defenses?

This story does deal with some issues about women and sexual issues. But I think Lyz did a great job of writing about it and having the man character not push the issue and stepping back from it and letting the female character take charge.
Read more
Helpful
Comment Report abuse
See all reviews from the United States