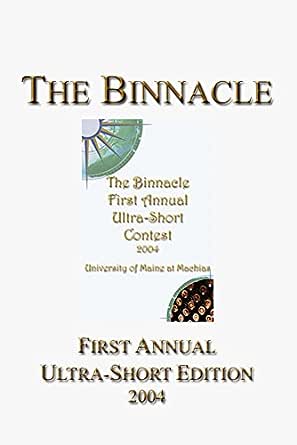 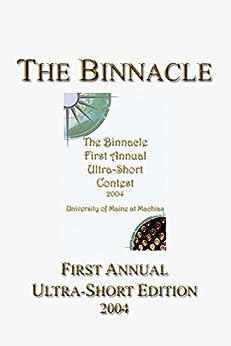 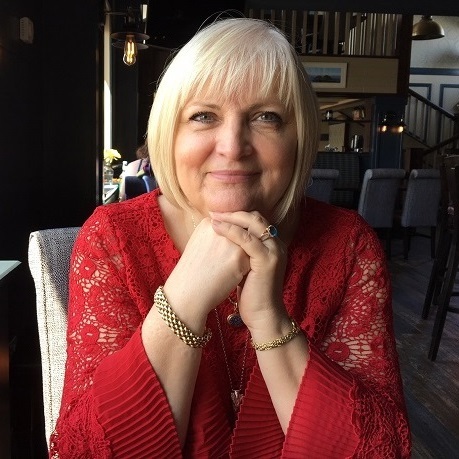 Kids Word Cookbook author
5.0 out of 5 stars Fantastic Ultra-Short stories!
Reviewed in the United States on August 25, 2019
Verified Purchase
This collection of ultra-short stories is quite a nice variety. It's hard to believe the stories that can be told with so few words. There are twists and turns in some of these stories, and surprise endings, all done in 150 words or less.
Read more
Helpful
Comment Report abuse
See all reviews