Add to Cart
$178.00
& FREE Shipping on eligible orders. Details
Sold by: Amazon.com
Have one to sell?
Sell on Amazon 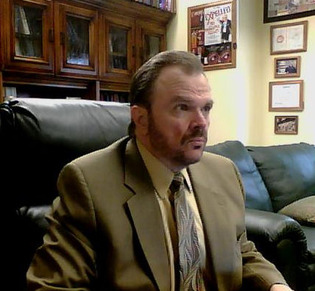 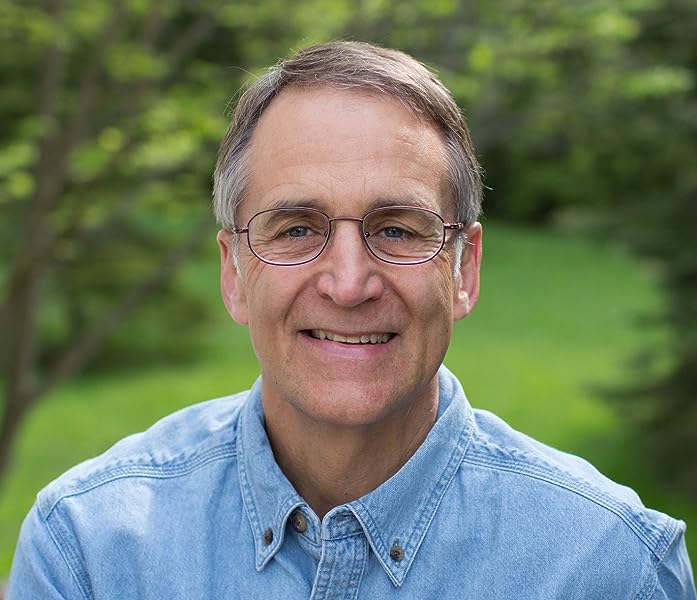 In the spring of 2011, a diverse group of scientists gathered at Cornell University to discuss their research into the nature and origin of biological information. This symposium brought together experts in information theory, computer science, numerical simulation, thermodynamics, evolutionary theory, whole organism biology, developmental biology, molecular biology, genetics, physics, biophysics, mathematics, and linguistics. This volume presents new research by those invited to speak at the conference.

3.7 out of 5 stars
3.7 out of 5
10 global ratings
How are ratings calculated?
To calculate the overall star rating and percentage breakdown by star, we don’t use a simple average. Instead, our system considers things like how recent a review is and if the reviewer bought the item on Amazon. It also analyzes reviews to verify trustworthiness.
Top reviews

ccnorider
5.0 out of 5 stars Preeminent Treatise on the Structure and Dynamics of Biological Information
Reviewed in the United States on October 31, 2018
Verified Purchase
"Biological Information" is a comprehensive resource on information theory as it pertains to biology and biological organisms. It is well organized into four sections of articles selected by a panel of highly-credentialed editors. Section One of this treatise introduces information theory in the context of biology, chaos theory, evolutionary dynamics, genetic codes, mutational probabilities, entropy, and thermodynamics. Section Two applies information theory to genetic theory in the context of DNA, natural selection, and mutations. Section Three covers several detailed aspects of theoretical molecular biology from an information theory perspective. Section Four relates biological information to self-organizational complexity theory. The articles throughout this treatise are well-supported by citations to highly-credentialed authors of peer-reviewed resources, textbooks, and general books on science. I highly recommend this treatise to anyone interested in the structure and dynamics of biological information.
Read more
2 people found this helpful
Helpful
Comment Report abuse

DB
4.0 out of 5 stars I really enjoyed this read
Reviewed in the United States on February 24, 2015
Verified Purchase
I really enjoyed this read, I am not saying it is exceedingly accurate in everything it covers, but it is mind-opening and a refreshing challenge to the status quo.
Read more
2 people found this helpful
Helpful
Comment Report abuse

Critical thought
4.0 out of 5 stars Very deep and wide
Reviewed in the United States on December 14, 2013
Verified Purchase
I’d give it five stars for its scholarship and content, except it’s not for all audiences. It would be very easy for most people not to understand it.

This is a scholarly symposium with such high scholarship that even education people have trouble understanding it, and for that reason would not be recommended for all audiences.
Read more
6 people found this helpful
Helpful
Comment Report abuse

Mankell fan
5.0 out of 5 stars Papers by Jon Wells
Reviewed in the United States on August 6, 2013
Verified Purchase
This volume includes two papers by Jon Wells that are especially important:

1. "Not Junk After All: Non-Protein-Coding DNA Carries Extensive Biological Information." Note that this conference was held in May/June 2011, over a year before the 2012 ENCODE report that confirmed that much of "junk DNA" was not really junk, and

2. "The Membrane Code: A Carrier of Essential Biological Information That Is Not Specified by DNA and Is Inherited Apart from It." Again, I believe this was written relatively early in the "epigenetic revolution," so both of Wells' papers were somewhat prophetic.

I expect that other papers in this volume may be seen as "prophetic" in a few years.
Read more
30 people found this helpful
Helpful
Comment Report abuse

D. G. Frank
5.0 out of 5 stars A Serious Compilation of the Scientific Ideas Driving the Frontier of Biological Research
Reviewed in the United States on August 16, 2013
Where's my handkerchief? I'm drooling!

... my reaction when I first discovered this downloadable (free) book which deals seriously with what I consider to be the quintessential scientific questions of our time: What is the origin and nature of biological information, of mind, and of the cosmos?

This compilation is the proceedings of a symposium held in the spring of 2011 at Cornell University. There are about thirty chapters, submitted by experts in "information theory, computer science, numerical simulation, thermodynamics, evolutionary theory, whole organism biology, developmental biology, molecular biology, genetics, physics, biophysics, mathematics, and linguistics."

If you haven't thought carefully about the notion of "information" before, consider the words you are reading at this very instant. They are likely on your computer screen, or you could be reading a printed copy. Nevertheless, the "information" conveyed is the same. Thus, the "information" is not the material (the medium), your 'mind' is not the cells in your body, and the 'laws of physics' are not the matter in the universe. (This not a new notion of course; consider Aristotle's discussions of form and matter.)

The origin and nature of biological information is becoming increasingly central to the frontiers of biology. Even though we can now efficiently read the `letters' in a biological DNA code, we are only just beginning to learn their meaning and function. And the complexity and sophistication of the information and its storage is far beyond what we'd previously anticipated.

In addition, an entire new field is emerging due to the surprising discovery that a great deal of biological information is "epigenetic," i.e., not stored in the DNA, but in the cellular constituents and architecture. Thus, it is not sufficient to merely tweak with the "machine code," one must also anticipate and/or make changes in the down-stream hardware (which is not described in the machine code) in order to preserve function.

The density and interdependence of information storage is also staggering, making evolutionary mechanisms which rely upon gradual, incremental changes problematic (as required in NeoDarwinism). For example, most genes perform multiple functions. While a small mutation in one part of one gene might produce some incremental advantage in one functional aspect, it would more likely destroy a dozen other functional advantages it previously had in combination with the other, non-mutated genes. Not to mention conflicts with the corresponding downstream, epigenetic structures (information) necessary to implement the affected functions.

Hold on to your hat! The biology paradigm train is racing ever faster. If you want to know where the train is, the chapters in this book provide valuable landmarks, signposts, and primers along the journey.

How nice to have so much of the leading-edge thinking collected into one volume!
Read more
30 people found this helpful
Helpful
Comment Report abuse

Megan or Berkley Gryder
5.0 out of 5 stars Tough questions addressed with depth seen nowhere else
Reviewed in the United States on December 29, 2013
The function of DNA, the most beautiful and elegant information system known to science, requires New Perspectives on Biological Information. This book is eye-opening. We can more fully understand the human genome by seeing the similarities between designed/engineered information systems (like computers) and the information systems in all of biology.

I had the privilege of attending this conference, and must say that I was dramatically influenced by this group of scientists. The last two years of my Ph.D. research were influenced especially by the dismantling of "Junk DNA" by Jonathan Wells, which was indeed prophetic, as he arrived at his conclusions before the Sept 2012 ENCODE project dropped their pile of Nature/Science articles. The work by Sanford, Behe and Oller was also instrumental in enlightening my understanding biological systems.
Read more
7 people found this helpful
Helpful
Comment Report abuse
See all reviews

Page 1 of 1 Start overPage 1 of 1
This shopping feature will continue to load items when the Enter key is pressed. In order to navigate out of this carousel please use your heading shortcut key to navigate to the next or previous heading.
Back
Next
Pages with related products. See and discover other items: michael gordon, genetic mutation