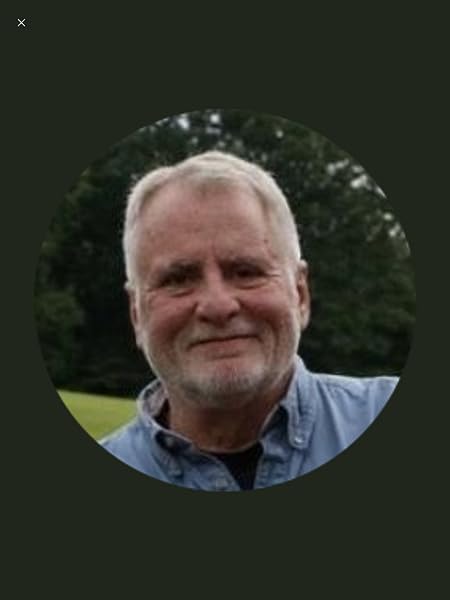 Mike Essig is an expert on Chaos Theory, The Random Nature of Existence and Divine Intervention. He mastered them all by walking, unscathed, for a full 15 minutes, through a wall of flying hot metal in Vietnam in 1972. Later, he became a teacher. He taught writing, which is a bit like trying to teach a corpse to breathe. His only satisfaction during that endless, bleak period was waging a vicious vendetta on that perfidious remnant of British Imperialism, the Oxford comma. He is an unabashed child of the ‘60s and enjoyed them immensely, at least the parts he can remember. Much of his life has been the result of good whiskey and bad decisions. Mike now lives in a dilapidated shotgun apartment with only a neurotic cat for company. He has no TV, radio or cellphone. Mostly, he meditates, reads, listens to endless classical music, and channels poems. He dislikes most people, pop music, winter, designer coffee and sushi. His first book, Never Forgotten: Poems of a Lost War was an attempt to put the war away for good. Most people are put off by war poetry (too intense) so he sought a readable medium between the brutal truth and what readers could digest. His second book, Huck Finn Is Dead, is a selection of poems in various styles. The title poem is very important to him because America, the original land of more, has run out of places to hide. If we aren't careful Aunt Polly will “sivilize” us all, a truly horrible thought. His third book and first under B*Star Kitty Press, is titled The Biology of Strangeness: Poems of Anarchy, Alchemy & Entropy. Consider the impossibilities... Mike Essig invites you to tag along on a surrealist journey through the staggering marvels of the everyday. In his spare time (and it is all spare) he practices minimalism and knife throwing. Stop by sometime.