You've subscribed to Bionic Evolution Series! We will preorder your items within 24 hours of when they become available. When new books are released, we'll charge your default payment method for the lowest price available during the pre-order period.
Update your device or payment method, cancel individual pre-orders or your subscription at
Your Memberships & Subscriptions
There was an error. We were unable to process your subscription due to an error. Please refresh and try again. 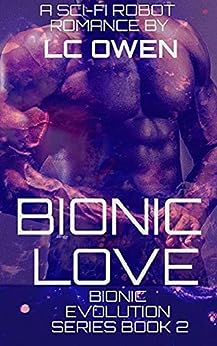 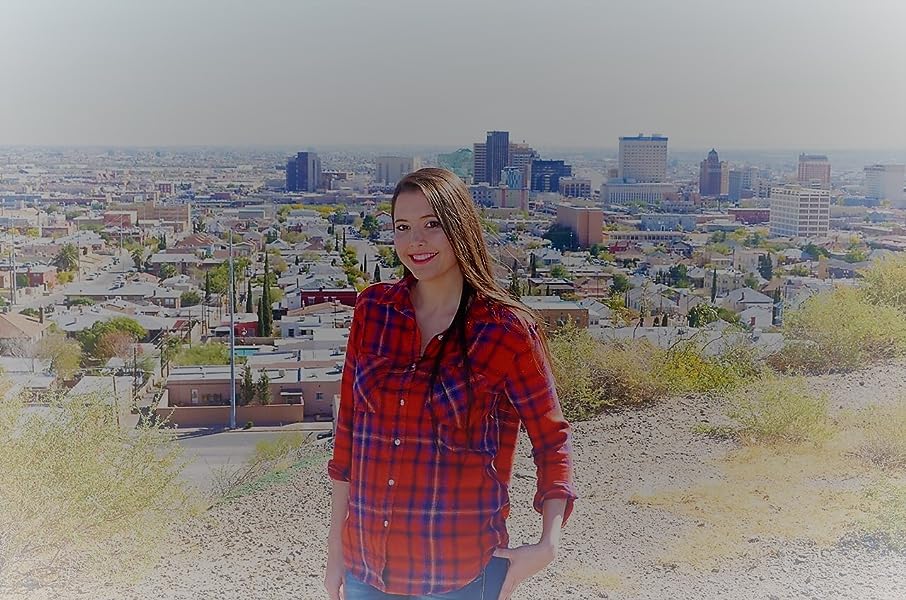 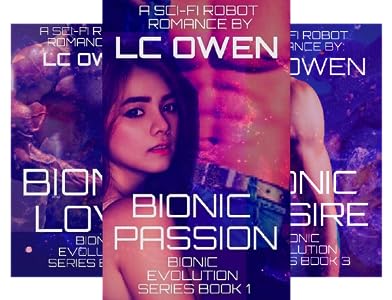 MMMartin
5.0 out of 5 stars Delightful second installment
Reviewed in the United States on April 27, 2020
Verified Purchase
Perfect continuation of book one. The characters carried over very well. I would definitely recommend this story to those that believe love will find a way!
Read more
Helpful
Report abuse

SBee Reviews
4.0 out of 5 stars ★ “Free the bionics!”★
Reviewed in the United States on February 14, 2020
If there is anything Phoebe King was passionate about, it was her work as a midwife and freedom of choice for both humans and bionic humanoids alike to live in District L, a place where everyone could just be, as equals. Her newest supporter for this cause was recently her very own brother, Avery, who was lobbying for humane rights for his bionic companion Amelia. What Avery really needed, however, was for his ex-best friend Steven Whitemore to testify in court on Amelia’s behalf, but for Steven to do so would put his thriving Bionic Dolls business empire in jeopardy. But a chance reconnection between Steven and Phoebe brings back all the old emotions which they still feel deep in their hearts. However, so much has happened that perhaps it is best that they part ways again, no matter how good it had felt to be in each other’s arms again. When Phoebe’s life is at stake, it makes Steven realize that it is now or never to claim the one woman he has ever loved or lose her for good. A great bionic sci-fi romance, which continues the story from book 1, with its own elements of mystery and suspense.
Read more
Helpful
Report abuse

Customer Kristine
4.0 out of 5 stars Can Humanoids have feelings
Reviewed in the United States on February 27, 2020
Phoebe is sister to Avery King, the Bionics creator. Steven was Avery's friend but he became the owner of Bionics brothel. Phoebe and Steve have a super hot relationship but Phoebe is still angry about Steven and the brothel. She is midwife and freedom of choice for both bionic humanoids and humans and lives in District L which is a very poor District. This us where we find out if Steven Whitemore will testify for Amelia in court. Also Phoebe's life is at stake and this makes Steven realize that he mast claim the one woman he has loved or lose her forever. Super good story.
Read more
Helpful
Report abuse

Toni Shortsleeve
5.0 out of 5 stars Another Great Story in the Series
Reviewed in the United States on February 14, 2020
Phoebe is the sister of the Bionics creator, Avery.
Steven is one of the original three friends. He ended up becoming the owner of the Bionics brothel.
The chemistry between Phoebe and Steven is Hot. So is the angst between them.
And now the Bionics are evolviing, and so must Steven...

This is a great continuation of the family story involved in the original Bionic Passion.

Jennifer
5.0 out of 5 stars Excited for more!
Reviewed in the United States on February 14, 2020
I was so excited to read this book after reading the first book in this series. It builds upon the story that started with Avery and introduces more of the story with his sister Phoebe. The more of this story I read, the more I feel for the bionics. It gives you a lot to think about and I can't wait for more of this story to come!
Read more
Helpful
Report abuse
See all reviews