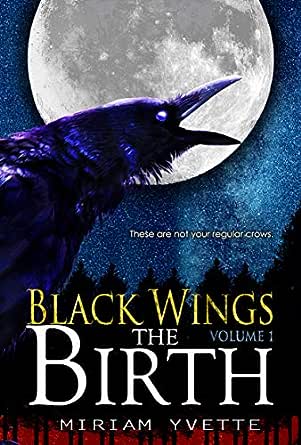 You've subscribed to The Black Wing! We will preorder your items within 24 hours of when they become available. When new books are released, we'll charge your default payment method for the lowest price available during the pre-order period.
Update your device or payment method, cancel individual pre-orders or your subscription at
Your Memberships & Subscriptions
There was an error. We were unable to process your subscription due to an error. Please refresh and try again. 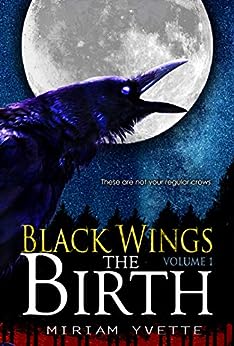 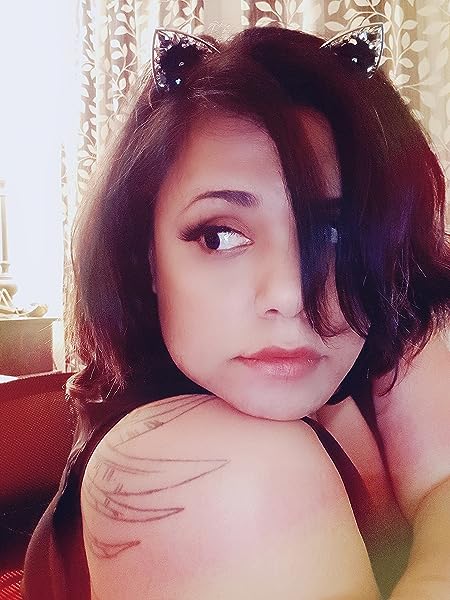 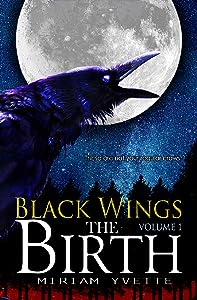 I have been aware of this since before I published The Birth that Volume 1 runs the risk of appearing dull. In fact, I joke about this on Volume 2. But why then would I take such a risk? Why not start when my protagonist is older? The answer is easy. The complexity of Black Wings demands that I put you, the reader, to one spot so I can stretch you across time. For that I decided on an origin story, where a mother gives birth to your forever protagonist.

Desperate to leave her miserable upbringing behind,Lola leaves the heat of California, pregnant and alone. Her new life rests in the Okanogan Forest of WashingtonState. Once a tourist attraction, the demands of a futuristic society, imbalanced the natural environment. Now, heavy regulations strictly prohibit anyone from visiting one of Earth's endangered national forests.As if living hours away from town wasn't enough, Lola's natural mistrust in others makes her an exile among the locals.In her solitude, she meets an allusive woman who shares a frightful secret. With little time to spare, Lola is confronted with a decision, help the strange woman or walk away. For the first time in her life, Lola must trust the unusual woman, her fiery doctor, and his unassuming son. Her choice will undoubtedly bless or condemn the future of her unborn child.But there's heavy consequence, Lola's decision holds an impending future, one that will affect the biological design of the human race and put our own planet earth in jeopardy.

Miriam Yvette is a gamer, writer, and artist. She fell inlove with writing in sixth grade, where her first stories were compilations ofromance and fantasy. Her fondness of crows began at the age of thirteen. Thoughshe will bird watch any species, her continued interest is centered on Corvids forthe Black Wings series. Miriam calls her husband her yellow warbler, and her daughter,her little crow.

"Very interesting storytelling. It is easy to be carried away by the development of characters and scenes." - Goodreads reviewer

"If you want to be taken to new places and get your mind thinking read this book!" - Amazon reviewer

"The book has good amount of reality mixed with unworldly characters, event and possibilities. Please keep writing and Bring us more of the Black Wing series." - Amazon reviewer --This text refers to an out of print or unavailable edition of this title.
Read more