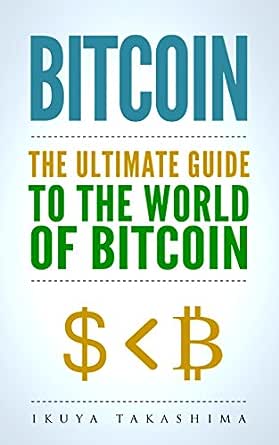 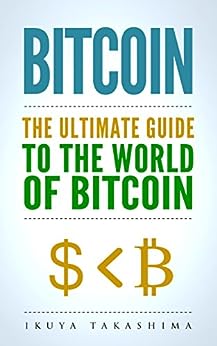 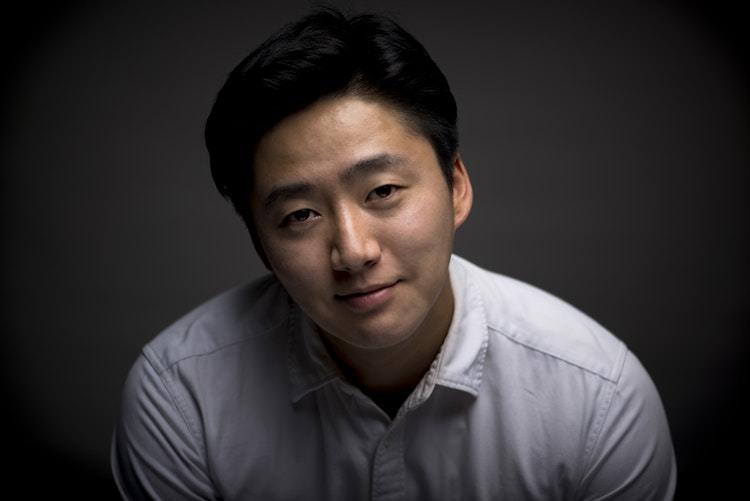 3.6 out of 5 stars
3.6 out of 5
55 global ratings
How are ratings calculated?
To calculate the overall star rating and percentage breakdown by star, we don’t use a simple average. Instead, our system considers things like how recent a review is and if the reviewer bought the item on Amazon. It also analyzes reviews to verify trustworthiness.
Top reviews

FREDDIE CONTRERAS
5.0 out of 5 stars I will get bitcoins!!
Reviewed in the United States on October 18, 2017
Verified Purchase
I am so about bitcoin and what is going on with it, but I am still thinking about investing some thousnads to this coin, I am not sure if it can grow more, but what can I say. I read here about it's history , and about future that can be for this coin. so I think I would invest here. Here not much about mining , but question about where and how to get bitcoins was opened .
Read more
2 people found this helpful
Helpful
Comment Report abuse

Al Rahming
5.0 out of 5 stars This should be called "Bitcoin 101"
Reviewed in the United States on September 18, 2017
Verified Purchase
I'm still kid of new to this whole bitcoin thing. I'm pretty sure its the wave of the future. My doubts about this have been reinforced especially after reading about potential hacking threats and risk of loss as there is no central authority to go to for loss or theft. I value what I invest in and I'm not quite ready to to write my investment off as a loss. These are my only cons. This book has a great deal of pros that are very valuable for newbies seeking more info on this topic. This should be called "Bitcoin 101"
Read more
Helpful
Comment Report abuse

Sam Frampton
3.0 out of 5 stars Good Info, but the Writing Needs Work
Reviewed in the United States on October 20, 2017
Verified Purchase
Takashima gives an introduction to Bitcoin and related topics such as mining and blockchain. Before reading this book I knew very little about Bitcoin. After reading it I have a decent understanding of the history of Bitcoin and how to use it for commerce and investments. The author also suggests some good potential uses for Bitcoin, and explains some of the risks of getting into Bitcoin.

Unfortunately, the quality of the writing is very low. Reading this book, I get the impression the author didn't bother to edit his text before publishing it. There are obvious spelling and grammar errors. He doesn't cite any of his research. The structure of the book is poorly organized. Some information is needlessly repeated. Other sections lack detailed explanation, and left me confused.

To sum it up: There is good information in this book, but the low quality of writing makes it frustrating to read.
Read more
Helpful
Comment Report abuse

AbU
5.0 out of 5 stars All about bitcoin
Reviewed in the United States on August 20, 2017
Verified Purchase
As the financial landscape continues to change we need to change the way we do business. Understanding bitcoin and it's unpack on today's business environment is important. This book provides some solid information on bitcoin. Read it and gain some pertinent financial information to make informed business decisions. The dollar is no longer the only way to trade you can also use bitcoin.
Read more
Helpful
Comment Report abuse

Mary Kate
5.0 out of 5 stars Bitcoin
Reviewed in the United States on September 3, 2017
Verified Purchase
Bitcoin is a pretty complicated currency compared to the traditional currency that we have. I believe in the future of cryptocurrency and knowing that Bitcoin is gaining it's popularity, it fits well to learn more about how we can all invest and take advantage of it. For now, the value of bitcoin is too high, how I wished I took advantage of it back in 2013.
Read more
Helpful
Comment Report abuse

kinojack
1.0 out of 5 stars Bitcoin - Ikuya Takashima
Reviewed in the United States on August 23, 2017
Verified Purchase
Very weak information. I was disappointed in the content. Author needs much more details on how to & where to make this book useful. Now I know why it costs $.99 to buy.
Read more
2 people found this helpful
Helpful
Comment Report abuse
See all reviews

Oskar B
5.0 out of 5 stars Relevant and interesting read
Reviewed in the United Kingdom on August 16, 2017
Verified Purchase
With Bitcoin stealing the headlines, I recommended this book to anyone who has no prior knowledge of the subject. Whilst this book is no means a comprehensive guide it's certainly is a great resource. It has definitely made me want to delve deeper into the subject. Overall please with this book!
Read more
Report abuse

Tommy
4.0 out of 5 stars Good introduction
Reviewed in the United Kingdom on January 26, 2018
Verified Purchase
A decent intro for newbies. This industry is advancing at breakneck speed. It's useful to know the fundamental of it.
Read more
Report abuse

Kindle Customer
3.0 out of 5 stars Good Intro To Bitcoin and Crypto Currencies
Reviewed in the United Kingdom on February 7, 2018
Verified Purchase
Worth a read but obviously a lot of the information is out dated. Treat this as a quick introduction to the World of Crypto Currencies.
Read more
Report abuse
See all reviews