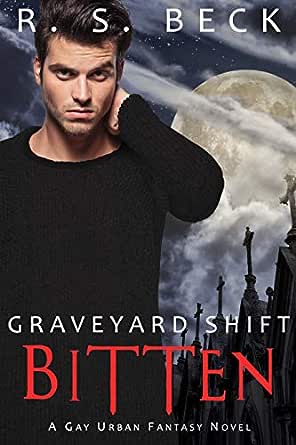 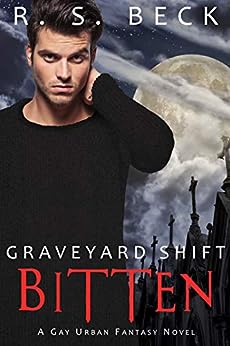 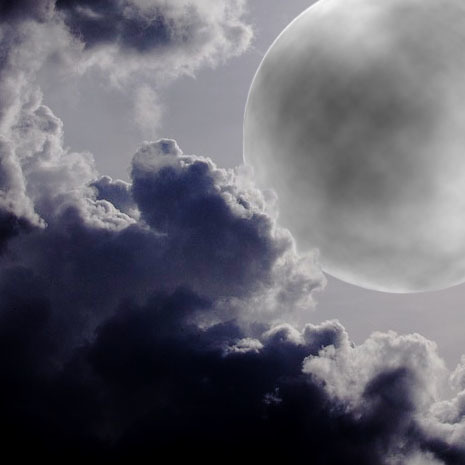 Pygmy Amazon Reviews
4.0 out of 5 stars Ok, I think I actually ended up enjoying this
Reviewed in the United States on February 25, 2020
So, as far as whether I recommend reading? Maybe? That’s what I’ll give you. Maybe I recommend this. I personally like gay UF and sometimes gay PNR, so I was glad to read this one. My problem was the characters were often TSTL, which annoys me. However, I actually ended up liking this book because of the Vampires. I’m going to read the next one (because of the vampires), and hope that Franklin (the vampire) makes another appearance.