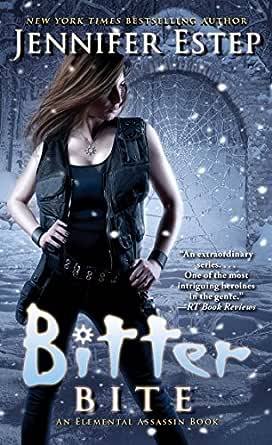 You've subscribed to Elemental Assassin! We will preorder your items within 24 hours of when they become available. When new books are released, we'll charge your default payment method for the lowest price available during the pre-order period.
Update your device or payment method, cancel individual pre-orders or your subscription at
Your Memberships & Subscriptions 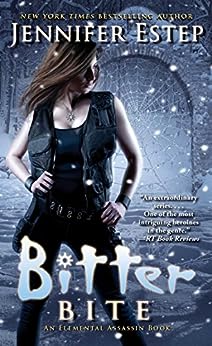 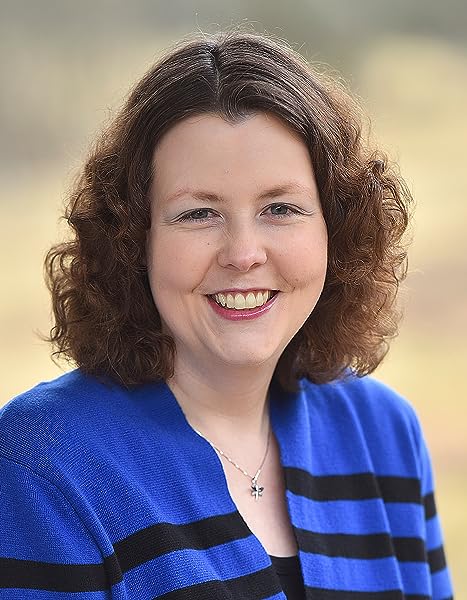 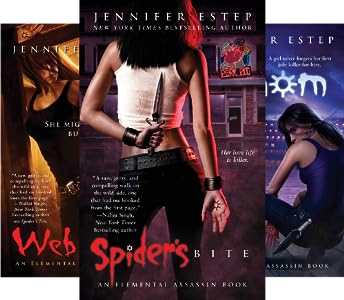 "The 14th title in the Elemental Assassin series is a fast, furious, and entertaining romp in an intriguing... paranormal world." (Kirkus Reviews)

"This installment’s plot is intriguing...setting the stage for the next act in the series." (Publishers Weekly on Bitter Bite)

“Gin Blanco is one of the most intriguing heroines on the scene. . . . If you have not gotten on the Gin bandwagon yet, do so today!” (—RT Book Reviews)

“This series kicked off with a bang, and the action hasn’t let up since.” (—Fresh Fiction)

"A raw, gritty, and compelling walk on the wild side, one that had me hooked from the first page." (-- Nalini Singh, New York Times bestselling author )

"When it comes to work, Estep's newest heroine is brutally efficient and very pragmatic, which gives the new Elemental Assassin series plenty of bite. Shades of gray rule in this world where magic and murder are all too commonplace. The gritty tone of this series gives Estep a chance to walk on the darker side. Kudos to her for the knife-edged suspense!" (—Romantic Times)

Jennifer Estep is a New York Times and USA Today bestselling author prowling the streets of her imagination in search of her next fantasy idea. Spider’s Bite, Web of Lies, Venom, Tangled Threads, Spider’s Revenge, By a Thread, Widow’s Web, Deadly Sting, Heart of Venom, The Spider, Poison Promise, Black Widow, Spider’s Trap, Bitter Bite, Unraveled, and Snared, along with the e-shorts Thread of Death, Parlor Tricks, Kiss of Venom, Unwanted, and Nice Guys Bite are the other works in her red-hot Elemental Assassin urban fantasy series. Jennifer is also the author of the Black Blade and Mythos Academy young adult urban fantasy series and the Bigtime paranormal romance series. For more on Jennifer and her books, visit her at JenniferEstep.com and @Jennifer_Estep.