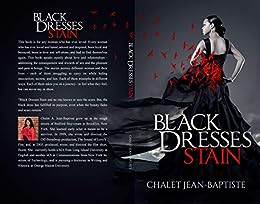 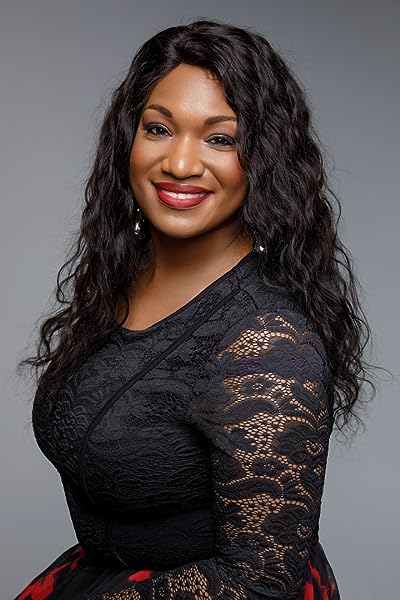 by Chalet A. Jean-Baptiste (Author) Format: Kindle Edition
See all formats and editions
Sorry, there was a problem loading this page. Try again.
This book is for any woman who has ever loved a man. Every woman who has ever loved and hated; adored and despised; been loyal and betrayed; been in love and left alone; and had to find themselves again has issues they hide, emotions they deny and feelings that are difficult to reconcile - especially in today's society. This book speaks openly about love and relationships - addressing the consequences and rewards and sex and its pleasure and pain. The stories portray different woman and their lives - each of them struggling to carry on while hiding insecurities, secrets, and lies. Each of them triumphs in different ways. Each of them takes you on a journey - to feel what they feel but can never say. Embrace each character, breathe for them, and let yourself live again!
Read more
Previous page
Next page

Chalet A. Jean-Baptiste was born and raised in Brooklyn, New York, where she first developed her love for issues surrounding Black people and her passion for writing. At 19 years old, she wrote, directed, and co-produced the Off-Broadway play, The Sound of Love’s Fire, which ran for a month and received awards and media recognition. After graduating from Arcadia University in Pennsylvania, she began her career as a magazine and financial writer for TIAA-CREF in New York City. She later worked in the media relations and marketing department. While working at TIAA, she began teaching at Medgar Evers College as an adjunct instructor. This spurred a newfound passion for teaching and she has been teaching ever since. She currently works at Northern Virginia Community College (NOVA), Manassas campus as an Associate Professor of English, where she teaches English, literature, African-American Literature, Poetry, Short Story, Mythology, and a Communications class. She is also the co-director of a mentoring program, WISE, focused on providing academic and leadership opportunities for young women.

Chalet earned a M.A. in English from Long Island University and a M.A. in Communications from New York Institute of Technology. She is currently working on her doctorate in Writing and Rhetoric at George Mason University. She had served a judge for the Prince William County Arts Council and served on the board of CAPAC (Creative and Performing Arts Center, Inc.) in Woodbridge, Virginia. She has traveled all over the world presenting on her areas of interests and research, including African-American rhetoric, Black images in the public sphere, Black activism, and pop art’s role in the lives of Black people. In her spare time, she loves to write, travel, attend cultural events, and spend time with her family. She has three beautiful children and lives in Northern Virginia.

Kindle Customer
4.0 out of 5 stars Wonderful prose poetry
Reviewed in the United States 🇺🇸 on December 21, 2019
I love stories about love and how it affects your life in unchangeable ways. This is a great read. Please check it out
Read more
4 people found this helpful
Helpful
Report abuse

Ms.MS
5.0 out of 5 stars Empowering Read
Reviewed in the United States 🇺🇸 on January 28, 2020
Such heartfelt and beautifully written work. Jean-Baptiste articulates the intricacies of love, hope and life beautifully. This is a book for powerful women and those seeking a powerful read.
Read more
4 people found this helpful
Helpful
Report abuse

Angela Warren
5.0 out of 5 stars Triumph
Reviewed in the United States 🇺🇸 on January 29, 2020
Another great read. We’ve all been there, loved and lost. Sometimes one just has to know others have suffered the same tragedy and prevailed. Check this book out!
Read more
2 people found this helpful
Helpful
Report abuse