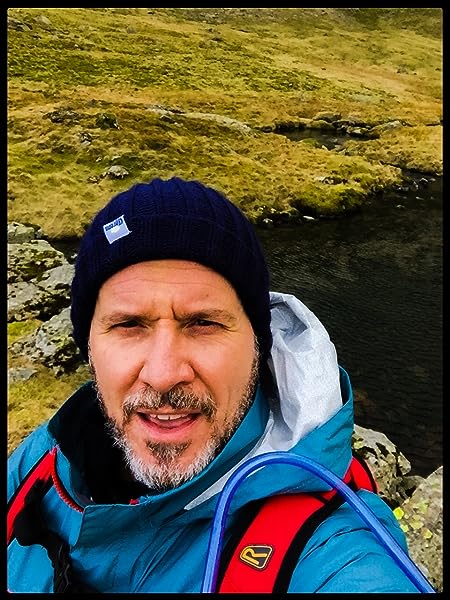 Blair Purvis was born in Melbourne Australia, to Scottish immigrant parents - growing up in the city's outer east. Having spent considerable time living abroad in the U.S., Canada and Europe and travelling throughout the Middle East and Asia, he returned to his hometown where learning languages and writing has become his passion. Blair is the author of the Generations series of books, with the debut novel 'Born from Mauritanian Sands' released in 2018.