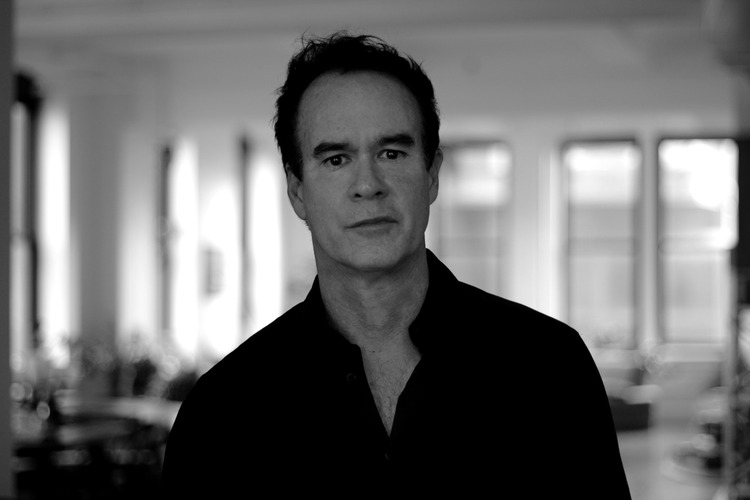 Acclaimed Trinidadian writer Robert Antoni's second novel tells the life stories of two West Indian women: Lilla, the white mistress of a dilapidated colonial mansion, and Vel, the longtime black servant who lives with her. The two women have always kept an emotional distance by the accidents of their birth, but when Vel finds herself pregnant, Lilla puts her to bed in her own bedroom. Writing lyrically and convincingly in the voices of the two women themselves, Antoni lets them tell their life stories--a heady mixture of sex, religion, myth, and the musicality of their own inner languages. Antoni's first novel, Divina Trace won the Commonwealth Writers Prize.

In Antoni's second novel (following Divina Trace, Overlook, 1992, which won the Commonwealth Writers Prize), two women with vastly different backgrounds?Lilla, the white mistress of a colonial mansion, and Vel, her black servant?come together over an unborn child. The two have lived cloistered in a dilapidated old mansion for ten years. When Vel discovers that she is pregnant and attempts to rid herself of the child, Lilla discovers the truth, saves Vel from a botched abortion, and brings Vel to the safety of her own bed. Through flashbacks, we learn about each woman's life as she tells her tale to the unborn child. Literate and intricately crafted, this book is an interesting exploration of a time when different races led very different lives. For literary fiction collections.
-?Robin Nesbitt, Columbus Metropolitan Lib., Ohio
Copyright 1997 Reed Business Information, Inc.

Like Rod Jones in his 1996 Billy Sunday, Trinidadian author Antoni attempts to give life to the historical forces that mold the soul of a nation--in this case, the postcolonial West Indies. Unlike Jones, who faltered in the execution, Antoni hits all his notes with lyrical precision. In the master bedroom of once-luxurious D'Esperance Estate, more recently dubbed Despair Estate, two women--one white, one black--struggle to glean meaning from their lives. Lilla Grandsol, abandoned by her husband and unable to face the hypocrisy of "highwhite" society, has lived for 10 years as a recluse in the sprawling family home. Vel Bootman, Lilla's servant and cherished friend, has seen her four children die. Pregnant again and terrified at the prospect of loving--and losing--another child, she has attempted, unsuccessfully, to abort with a pair of scissors. As Lilla tends to Vel, each woman tells her story to the unborn child, silently pleading for a second chance at happiness and peace. The lilting patois of the islands, both Lilla's white colonial and Vel's "local," offers the reader, not a language barrier, but a bridge; it's a language of the heart that's as direct and infectious as a calypso beat. June Vigor

In Caribbean writer Antoni's second novel (after Divina Trace, 1992), drenched to soddenness with lush language and symbolism, two women--one black, one white--tell their melodramatic life stories to an unborn child. As black maid Vel lies on her employer's bed recovering from a failed abortion done with a pair of scissors, Lilla Grandsol, her white mistress, is stirred to recall moments in her own life. Recollecting first how Vel came to work for her, as well as Vel's prior attempts to abort this mysterious pregnancy, she then goes on to address her story to Bolom, Vel's unborn child. The only daughter of an Englishman and the Creole heiress of the estate she's now living on, Lilla remembers how her happiest times as a child were spent with Dulcianne, the daughter of the black family housekeeper. A lonely child with a pious, alcoholic mother and a father who philandered, Lilla was raised as a Catholic by her mother. But as she grew older, she discovered that she enjoyed intense pleasure masturbating while simultaneously telling her beads. These tensions between religion and sex get her into trouble when she's sent to a convent school. Her mother dies, her father disappears, and Lilla marries Keith, a.k.a. ``Daisy,'' a British architect. While the two are the greatest of friends, their sex life is troubling, and Lilla's husband, realizing he's gay, flees to England with his male lover. Like a Caribbean Miss Havisham, Lilla locks herself into her decaying mansion with a golden key and, except for outings with Vel to buy groceries with their dwindling funds, stays home. Thirty-three, like Lilla, Vel has had a far more hardscrabble existence: early pregnancies, children lost to disease, and a feckless husband. But she is devoted to Lilla. And in her side of the story she reveals how far she's gone to ensure that the two women can stay together in their mouldy bolt- hole. Caribbean gothic with literary pretensions. -- Copyright ©1997, Kirkus Associates, LP. All rights reserved.