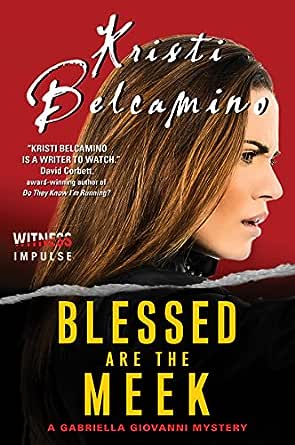 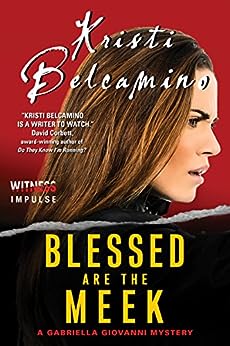 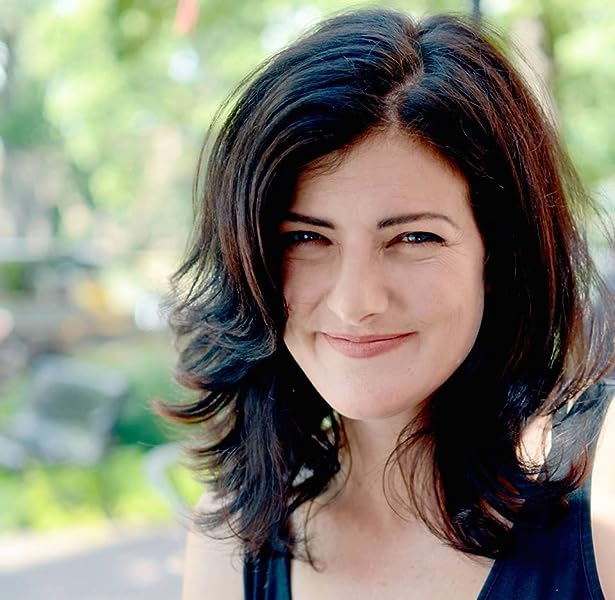 "GabriellaGiovanni is a one-of-a-kind character, and Kristi Belcamino is a writer towatch." --David Corbett, award-winning author of DO THEY KNOW I'M RUNNING?
"BLESSED ARE THE DEAD is afast-paced, suspenseful read ... Gabriella Giovanni is tough, vulnerable andcomplex -- a terrific new series character." - Alison Gaylin, USA TodayBestselling Author of the Brenna Spector series
"Belcamino is a strong female voice in agenre dominated by men. I can't wait for the next installment in this thrillingseries!" -- Bethany Neal, acclaimed author of MY LAST KISS

"In Gabriella, the author has created acompelling, utterly believable character who is at once vulnerable and tough asthey come. The supporting cast, including the police detectives, the cunningvillain, and denizens of the newsroom, spring to life from the page. The plotis as suspenseful as they come. And the gritty prose, distinguished by short,muscular sentences, is truly first-rate." --Bruce DeSilva, Edgar-award winningauthor of the Mulligan crime novels.

Kristi Belcamino is a writer, photographer, and Italian mama who also bakes a tasty biscotti.

In her former life, as an award-winning crime reporter at newspapers in California, she flew over Big Sur in an FA-18 jet with the Blue Angels, raced a Dodge Viper at Laguna Seca, watched autopsies, and conversed with serial killers.

During her decade covering crime, Belcamino wrote and reported about many high-profile cases including the Laci Peterson murder and Chandra Levy's disappearance. And because of her police sources, she was one of the first reporters in the country to learn that the passengers on Flight 93 had fought back on 9/11. She has appeared on Inside Edition and local cable television shows. Her work has appeared in such prominent publications as the Miami Herald, San Jose Mercury News, and Chicago Tribune.

Her first novel, BLESSED ARE THE DEAD, was inspired by Belcamino's dealings on her crime beat with a serial killer who police and FBI agents linked to the kidnapping and murders of little girls. When the man died in prison two years ago, she was called for a comment. Belcamino's personal past colors this smart, effective novel that showcases a strong new voice in the market.

"Belcamino puts her experience on the crime beat to good use, creating the kind of villain who'll lurk in your nightmares long after the book ends. Double-check your locks before you crack this one open!"
-- Owen Laukkanen, author of THE PROFESSIONALS