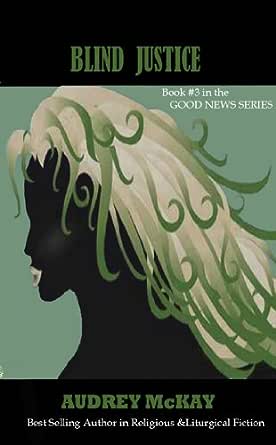 You've subscribed to Good News Series! We will preorder your items within 24 hours of when they become available. When new books are released, we'll charge your default payment method for the lowest price available during the pre-order period.
Update your device or payment method, cancel individual pre-orders or your subscription at
Your Memberships & Subscriptions
There was an error. We were unable to process your subscription due to an error. Please refresh and try again. 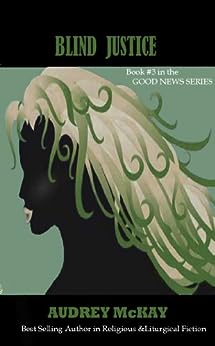 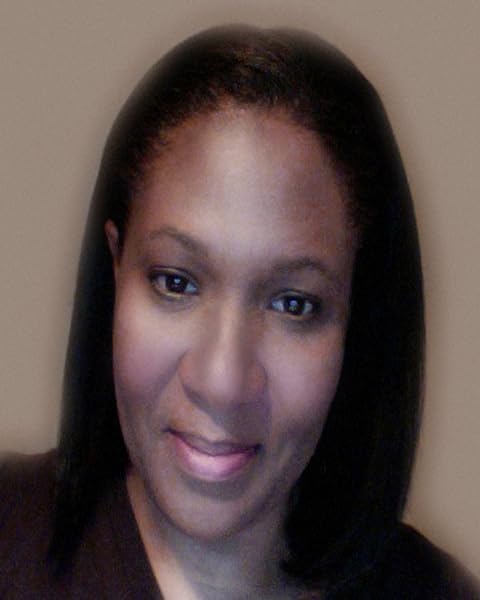 Make this the year of Audible
For a limited time, save $50 on your first year of Audible membership Get this deal
click to open popover
Books In This Series (7 Books)
Complete Series 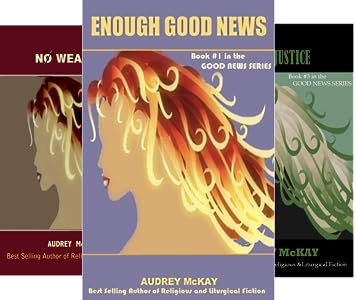 Audrey McKay is the founder and director of Two Shoes Publishing House. Audrey has been writing creatively for years but decided to pen and self-publish her first novel, Enough Good News, a Christian-fiction Novel in 2009. That book grew into the Good News Book Series. No Weapon, the second book in the series was released in 2010 and Blind Justice, the third book in the series was released in the summer of 2011. The books will eventually be produced as independent films. Audrey is currently working on the next book in the Good News Series and has just completed her first screenplay, a romantic comedy. She lives outside Atlanta, GA and has recently completed her Masters Degree in Entertainment Business. Visit her at www.audreymckay.net

Joyce
3.0 out of 5 stars Good
August 11, 2017
Format: Kindle EditionVerified Purchase
First, I'm hooked on this series. They are really well written suspenseful but also spiritual books and I can't read the next. This particular one was good but I did feel like we could have seen Just connect and develop more of a relationship with God. I know we just submitted himself but we didn't read much about it. Especially with Cadance becoming his wife and her being in the church. I also wish their relationship was written about more on a more personal one on one level. Like Cadance saying they barely knew each other...bc I didn't read much about them getting to know each other, it kinda did feel like they were strangers getting married. Other than that, good book!
Read more
Helpful
Comment Report abuse

Betty Childers
5.0 out of 5 stars Blind Justice!
February 7, 2017
Format: Kindle EditionVerified Purchase
I had read this series before and really enjoyed it. Now I saw the last book kingdom Force was out. I couldn't remember what was happening in the series, so I started rereading them. I am now on the fifth book in the series (Even Me). So I'm getting caught up again and now I know what's going on. This is a great series and I truly recommend it. I enjoy reading books without profanity and just giving Honor and Glory to God! Great message! Great prayers! A very good read!
Read more
Helpful
Comment Report abuse

carol
5.0 out of 5 stars Action packed
December 4, 2018
Format: Kindle EditionVerified Purchase
I got started on this series in a book bundle. So when I finished that story and wrote the list in order of the series, I bought Enough Good News, No Weapon, and Blind Justice. Can't believe the storylines. I hope that situation in the churches doesn't really exist. That would be so scary to believe. Looking forward to buying and reading Even Me.
Read more
Helpful
Comment Report abuse

Nubian Queen
5.0 out of 5 stars Sooo worth the read!
May 4, 2018
Format: Kindle EditionVerified Purchase
I absolutely enjoyed every book in this series! I loved the way the author took you on a christian's growth journey (babe to adult) as the story line progressed, testing of the faith and standing on the promises. Spiritual warfare is so real, those walking in faith should be able to relate! LOVE THIS SERIES!
Read more
Helpful
Comment Report abuse

Kindle Customer
5.0 out of 5 stars Christian Fiction at it's Best!
February 27, 2015
Format: Kindle EditionVerified Purchase
This was an amazing read. It drew me in at every turn of a page. I love the spiritual awareness and insight. I pray that it will be a part of your future books. God bless you Sis. McKay and may He continue to anoint you with the gift of writing.
Read more
Helpful
Comment Report abuse

Rachel Baldwin
5.0 out of 5 stars Blind Justice
July 23, 2013
Format: Kindle EditionVerified Purchase
Wow! This book is a testament to what happens when we obey GODS Word & stay in His will!!! Loved it!!!!!! I am totally in love with this series!!!
Read more
One person found this helpful
Helpful
Comment Report abuse

Hattie
5.0 out of 5 stars Excellent!!
September 4, 2014
Format: Kindle EditionVerified Purchase
Great books!! I can't wait until they are made in movies. All the plots are engaging and so are the characters.
Read more
Helpful
Comment Report abuse
See all 20 customer reviews
Write a customer review