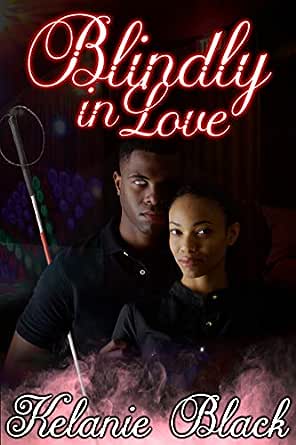 You've subscribed to The Red Lair! We will preorder your items within 24 hours of when they become available. When new books are released, we'll charge your default payment method for the lowest price available during the pre-order period.
Update your device or payment method, cancel individual pre-orders or your subscription at
Your Memberships & Subscriptions
There was an error. We were unable to process your subscription due to an error. Please refresh and try again. 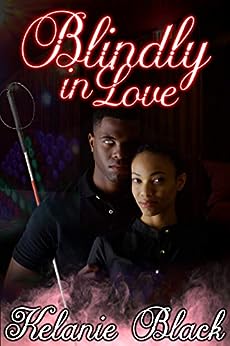 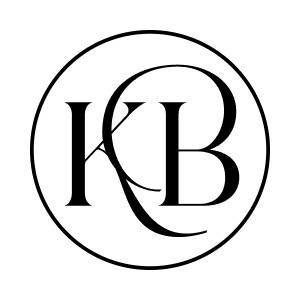 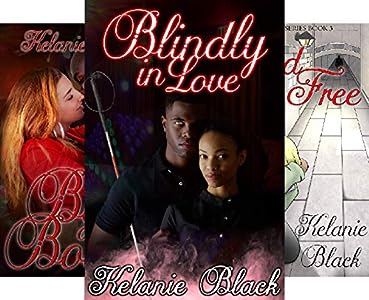 Alicia Woolum
1.0 out of 5 stars Not my cup of tea
Reviewed in the United States on April 1, 2020
Verified Purchase
Cassidi just wants someone to love her for more than just her body or for one night.

Danti is blind from birth and feels that no one will ever love him. His family sure hasn't.

One night couldn't possibly lead to more when he is so messed up or could her persistence pay off?

Britni Pepper
5.0 out of 5 stars High hopes and dark passions
Reviewed in the United States on December 12, 2019
I’ve been following Kelanie Black, erotica writer, for some time. In a field of literature where so many seem to write the same stories over and over, Kelanie stands out as providing a different take on things.

She has found a partnership with an editor and a book formatter, and it shows. Three fields of excellence in one package.

I usually find a few typos or instances of dodgy grammar in self-published work, but this book is clean as a whistle.

And so beautifully presented. It is a delight to read. I wish that blind Kelanie could see the text. It is gorgeous.

This marks a step up for Kelanie. Her previous stories weren’t quite as professionally presented. Not that they weren’t great fun to read in their own right, and wonderfully atmospheric, but I am certain with this story she is setting her aim higher than the typical self-published erotica.

On that note, I would hesitate to call this erotica. Sure, there’s sex but it isn't detailed nor prolonged. What this is, is the story of a loving relationship that has its ups and downs, and involves both parties changing their attitude to life to accommodate their partner.

It is the sort of richly-woven tale I enjoy, told in alternating viewpoint chapters as the story progresses. We see things through one character’s eyes, and then the counterpoint through those of the other.

Perhaps this is a poor way of putting it, because one of the characters is blind. Our language contains so many visual expressions that I am having trouble describing the situation in a sensitive manner. “Point of view” or “perspective” are both based on vision. Outlook? No, that’s even worse.

But you know what I mean. It’s part of the language.

As a sighted person, I find it difficult to imagine how an intimate relationship must be without sight. If I could not see the expression on the face of my beloved. the smiles, the gestures, the little visual cues I take for granted, I’d be literally groping in the dark even more than usual.

Those times of uncertainty at the beginning of a relationship. Do they really care for me, or am I just guessing? Does their face light up when they see me, as mine does when I catch sight of them walking into a room?

I suppose that the unsighted compensate in other ways. One can hear the smile in a voice. The little sighs and catches that might pass un-noticed assume a greater importance. The importance of every little touch, every nuance of expression. There is information in the non-visual environment that the unsighted mine.

Kelanie has put a lot of herself into this book, and it’s a gift gratefully appreciated by this reader. Her world is so very different from mine, but so much of what the characters feel – the joys of a new love, the stresses, the anticipation, the crushing disappointment of a hasty word or a misunderstanding – is a part of my life as well.

Kelanie takes us on an emotional ride through the minds of two very different characters in what turns out to be a spicy and satisfying story. I highly recommend Blindly in Love.

Wanda Cooper
4.0 out of 5 stars More than Just Erotica
Reviewed in the United States on December 1, 2019
The portrayal of a man blind from birth who indulges in dominant and submissive trysts in which he takes complete control. Shut off emotionally bearing scars of the past he over compensates sexually for what he lacks within using the release to erase all beyond that. It is just sex to him until he meets the woman who changes not only his perspective but his sense of self worth. This book is not the "run of the mill" erotica and I would recommend it to any one with an open mind.
-To The Author- I admire your talent and fearlessness.
Read more
One person found this helpful
Helpful
Report abuse

Koriana Brackson
3.0 out of 5 stars Sexy & Kinky Book
Reviewed in the United States on March 7, 2020
Much thanks to the author for providing this for me to read.

I wanted to like this book more than I did, but it was definitely a case of <b>my</b> preferences regarding kink/relationships than the book itself.

The book is quick and well written. It's engaging and pulls you in from the start. With such a short book each chapter is super quick and you fly through it. It's edited well and has a good pace with few, if any, slow moments, just popping out scenes left and right. You don't really get a feel for the characters, it's all about the sex and that is a good thing if that's what you're looking for.

It's good for kink fans who want a quick dose of kink that don't mind a bit of unbelievably to their stories. After all, that's what fiction is. Also good for fans of insta-love, as I don't know that I've ever seen it quicker. :)

G. Royal
4.0 out of 5 stars Very cute read
Reviewed in the United States on April 14, 2020
She is very talented. Loved the spice 🔥🔥 in this book. It’s a very story read but it’s enough to make it a great read. Can’t wait to see what she comes up with next.

Amazon Customer
5.0 out of 5 stars I Really Liked This Book! 😍
Reviewed in the United States on November 15, 2020
I choose 5 Stars because I am looking forward to the next installments is The Red Lair! Although I wasn't rooting for the moan characters to be together in the beginning I'd say by the end of the book I felt different. I am interested to were Ms. Black takes them and look forward to reading about them or any other characters she creates!
Read more
Helpful
Report abuse

Ewen Gillogley
5.0 out of 5 stars A good read
Reviewed in the United States on October 12, 2020
I have just finished this book, and I have to say I was very pleasantly surprised. I wasn't sure what I was getting into when I started it, but the story pulled me in, and I really did feel the characters were well developed. I can't wait to start the second one after reading this, I am drawn in and want to see how this progresses.
Read more
One person found this helpful
Helpful
Report abuse
See all reviews