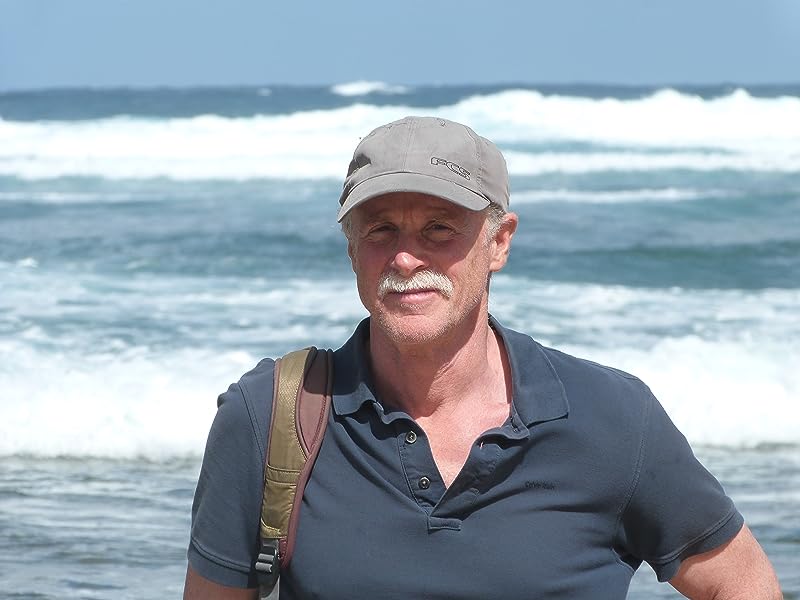 Blood: An Epic History of Medicine and Commerce Paperback – March 7, 2000

Winner of the Los Angeles Times Book Prize"A gripping page-turner, a significant contribution to the history of medicine and technology and a cautionary tale."--Los Angeles Times Book Prize judges' citation"[A] cast-of-thousands continent-spanning saga, complete with heroic physicians and dastardly entrepreneurs. . . . Starr's history . . . inspires a more profound appreciation for a substance we sometimes take for granted."--"Houston Chronicle"Riveting. . . . A fascinating history. . . . A rich story admirably told."--Richard Bernstein, "New York Times"This rewarding book, filled with sharp science, has everything from a brief survey of bloodletting to an account of the massive mobilization of donated blood for the Allied invasion of Normandy. But its real subject is the postwar rise of the ?blood-services complex, ' which controls the global market for blood products."--"The New Yorker"Reads like a thriller. Starr is a wonderful storyteller as well as a sober historian."--"Dallas Morning News""Blood is a story of human frailty and courage, a book from which any reader could learn."--"New England Journal of Medicine"Starr's lively history . . . courses with greed, altruism, and woozily vivid detail."--"Entertainment Weekly (?A? rating)"Meticulously researched, elegantly told."--"Newsday"Starr writes like a wildly enthusiastic high school biology teacher who arrives each day bristling with excitement, leaping about before the chalkboard, cracking jokes, and zealously banging his fist on his desk. Even the most indifferent brats pay attention, and so too will readers. . . . Starr has created what amounts to a history of the human race perceived through the filter of blood as medicalproduct."--"Village Voice Literary Supplement""Blood should be included in all first- and second-year medical curricula."--"Scientific American"Thoroughly researched and often shocking."--"Washington Post Book World

Douglas Starr is an Associate Professor of Journalism and Codirector of the Graduate program in Science Journalism at Boston University. A former newspaper reporter and field biologist, he has written on the environment, medicine, and science for a variety of publications including <I>Smithsonian, Audubon,</I> and <I>Sports Illustrated</I>. Starr lives near Boston with his wife and two sons.

Start reading Blood: An Epic History of Medicine and Commerce on your Kindle in under a minute.

Shannen
4.0 out of 5 stars All About Transfusions - not blood in general
Reviewed in the United States on June 2, 2018
Verified Purchase
This book was very informative and interesting but it seemed focused primarily on transfusions. While that is fascinating and it provides a nice overview of the development of this process, I wanted more. I was really invested in the early chapters where they talked about managing the physical aspects of transfusions (from better equipment to blood typing and the chemistry to store blood and keep it from clotting) and started to lose interest in the middle when it went on and on about plasma products. It picked up again at the end a bit more (and all that plasma product talk became more relevant) when it went into the spread of hepatitis and AIDS.
What I would have liked to see was more about blood itself and not just its byproducts and use in transfusions, but information about how it became so widely used to test so many things in the body and when they started using these tests, how that fit in with the overall history we were being given. We're given a little info on testing related to AIDS and hepatitis but not to other diseases that can be determined by a blood test or other levels of things in the blood that can tell us about our health. Likewise we are told about the evolution of transfusion equipment but not about basic phlebotomy practices (switching from syringes to the evacuated tube system for example). I'd also like to read about the use of blood in forensics; how viable the samples they get are and how much they can learn from them. But the book focuses singularly on transfusions and blood products as if this is all we've ever done with blood, without even a passing mention to other branches of development.

Amazon Customer
5.0 out of 5 stars A powerful story of the best and the worst of humanity
Reviewed in the United States on June 24, 2001
Verified Purchase
The author takes an incredible journey through the history of blood. You will be amazed at how key experiments throughout the years have forever changed out feelings towards the tissue we call blood. You will root "for the good guys" as they pioneer medical research! But then you will cry when you see what modern business do once they got a hold of blood as a "product." You will see how greed,jealosy, and denial killed thousands and ruined the lives of many others. All because companies and some doctors would not listen to reason. Truly heartbreaking indeed.
The author composes a beautiful symphony of history which is very easy to read and very difficult to put down. This book has certainly changed the way I think about business and medicine.

Richard R. Potter
5.0 out of 5 stars Really great overview of the blood "industry."
Reviewed in the United States on January 13, 2012
Verified Purchase
The reporter does a great job of giving us a history of blood transfusions from the earliest days to the present. The components of blood can be used for so many different products and who knew they the U.S. supplies the world with Plasma.
All about the emotional and political implications of blood donation.

D. Portmann
5.0 out of 5 stars Great read.
Reviewed in the United States on February 4, 2015
Verified Purchase
An in depth look at the history of blood and blood product transfusion, I find "Blood" to be fascinating. Having worked in health care I have some knowledge, but this is a whole new perspective. Great read.
Read more
One person found this helpful
Helpful
Comment Report abuse

Nathan J. Churchill
4.0 out of 5 stars njchurchill
Reviewed in the United States on January 28, 2009
Verified Purchase
Lots of words on the subject of blood. Pretty good. Never finished it, too long.
Read more
Helpful
Comment Report abuse
See all reviews

RedSarsaparilla
5.0 out of 5 stars Favorite Book !!!
Reviewed in the United Kingdom on September 23, 2017
Verified Purchase
This is my second FAVORITE book ever ! the content is amazing, i bought two of these books one second hand which was supposed to be like new which wasnt so i decided to send that one to somebody else 'share the joy of the content' however i wanted one for my collection so i bought another new one for me ! ... i dont know which listing i bought the new and seond hand one so im writing the same review for both ..... READ THIS BOOK IT IS FULL OF INTERESTING FACTS AND WELL WRITTEN i absolutely Love it !!!!!!!
Read more
Report abuse

Daniel Kolasinski
5.0 out of 5 stars Bloody Marvellous
Reviewed in the United Kingdom on August 12, 2013
Verified Purchase
An entertaining account of blood from a cultural and medical perspective that's studded with individual stories and historical context. I found it extremely interesting, learning a great deal about the challenges faced by the medical profession when developing blood transfusion into a reliable, lifesaving process and beyond. The scope of this book is enormous but I particularly enjoyed the insight into how medicine moved from quackery to a scientific discipline.

The book is not that easy to get hold of in the UK - I had to buy 2nd hand, however, I am glad I did and would happily recommend this excellent book to others.

It is very readable and littered with facts that will make you more interesting to people with an interest in blood-facts.

Page 1 of 1 Start overPage 1 of 1
Previous page
Next page
Pages with related products. See and discover other items: history of michigan