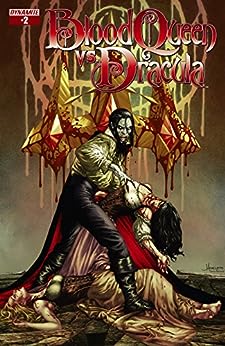 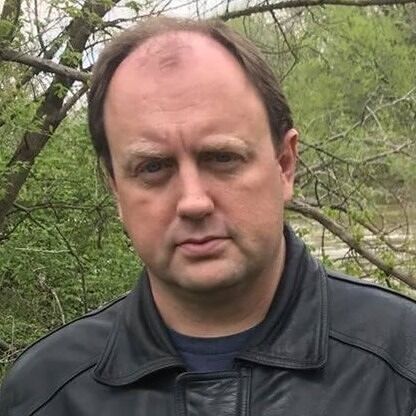 by Troy Brownfield (Author), Kewber Baal (Artist) Format: Kindle Edition
Book 2 of 4: Blood Queen vs. Dracula
See all formats and editions
Sorry, there was a problem loading this page. Try again.
The epic meeting between the Prince of Darkness and the Blood Queen continues! When Dracula and Elizabeth come face to face, sparks (and quite possibly, blood) will fly. With their common enemy rising from the Ottoman Empire, will they put aside their differences to fight back, or will they be consumed by their own war? it's two classic characters in one bold new series from Dynamite!
Read more
Previous page
Next page
Kindle e-Readers
Fire Tablets
Free Kindle Reading Apps
Available on these devices

Next 3 for you in this series See full series
Total Price: $5.97
Books In This Series (4 Books)
Complete Series 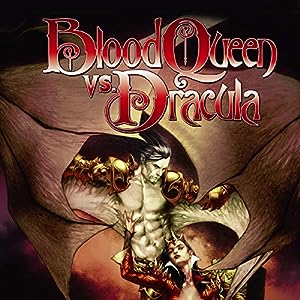 Troy Brownfield became a fan of heroes, horror, myths, and monsters at a young age. He's written for comics, magazines, websites, newspapers, and more. Troy's work has appeared everywhere from Wired to Fangoria to a seven-year run as a columnist at Newsarama.com. He writes the webcomic Sparkshooter, and has written for comic companies like DC, Dynamite and Zenescope, including such characters and franchises as Batman, Buck Rogers, The Blood Queen, and Grimm Fairy Tales. A staff writer for The Saturday Evening Post, he lives in Indiana with his wife and two children.