You've subscribed to Amber Alert! We will preorder your items within 24 hours of when they become available. When new books are released, we'll charge your default payment method for the lowest price available during the pre-order period.
Update your device or payment method, cancel individual pre-orders or your subscription at
Your Memberships & Subscriptions
There was an error. We were unable to process your subscription due to an error. Please refresh and try again. 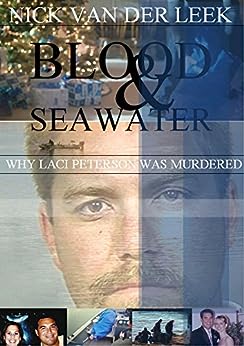 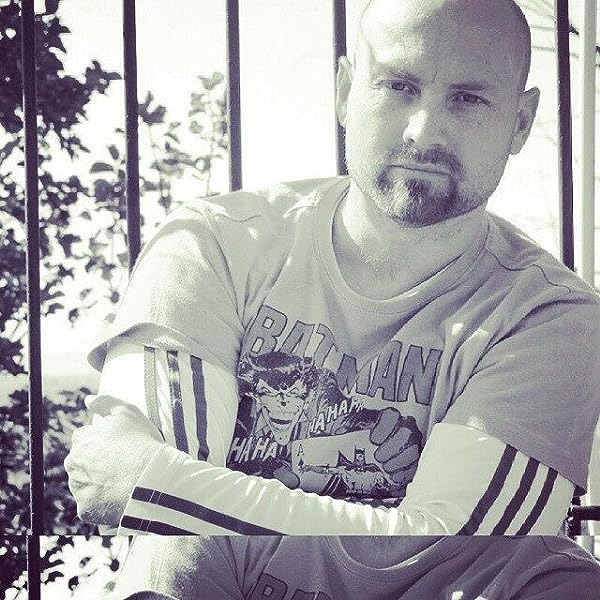 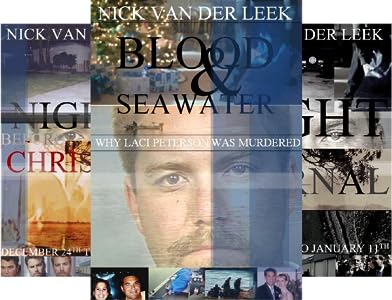 3.6 out of 5 stars
3.6 out of 5
29 global ratings
How are ratings calculated?
To calculate the overall star rating and percentage breakdown by star, we don’t use a simple average. Instead, our system considers things like how recent a review is and if the reviewer bought the item on Amazon. It also analyzes reviews to verify trustworthiness.
Top reviews

Amazon Customer
5.0 out of 5 stars Best Book On Scott Peterson
Reviewed in the United States on December 26, 2019
Verified Purchase
Realistically, this book deserves a 3 and 1/2 star review. But I'm giving the Author 5 stars because he answered many lingering unanswered questions about the Scott Peterson case. This Author is actually very perceptive. It's a pity that he tends to sell himself short by including too much filler in his books. I disagree with his remark when he said he was a, "lousy writer." NVDL just needs to be more concise and, perhaps, with the aid of a skillful editor, he can accomplish this.

Very, very good book. The author explained why so many witnesses "saw" Laci on Christmas Eve. His explanation is spot on.
Read more
3 people found this helpful
Helpful
Report abuse

Chxlive
5.0 out of 5 stars A terrific read
Reviewed in the United States on October 10, 2019
Verified Purchase
I've always had a lingering interest in the Laci Peterson murder case, as I live in CA, and since I wanted to start reading Nick Van Der Leek's books anyhow, I decided to start here. I was blown away - I couldn't put it down. The way it's structured is really engaging, the information and analysis are compelling, and I love all the links to outside news stories and other information. I'm now halfway through the second book and can't put it down, either! Well done, Mr. VDL!
Read more
2 people found this helpful
Helpful
Report abuse

Judith A. Peterson
3.0 out of 5 stars Poor Laci and Conner .Its difficult to think Scott Peterson ,Husband and Father to be
Reviewed in the United States on March 25, 2018
Verified Purchase
Decided there fate..
Rest in Peace..Although we never met....I Love You Both.
Judith A.Peterson
GOD LOVES YOUR PRECIOUS SOULS.

Weaver
1.0 out of 5 stars This book is total garbage and a complete waste of time
Reviewed in the United States on January 6, 2018
Verified Purchase
This book is total garbage and a complete waste of time! I have followed the Peterson case since day one and have read every court doc related to this case. Van der Leek made so many mistakes I lost count. This book is filled with fantasy speculation and outright false information. From the start the premise is a lie. Van der Leek writes that Scott told a friend how he would dispose of a body, that "tip" was brought up at trial and even detective Brocchini deemed it was not credible and said so during his testimony. That didn't stop van der Leek from using it in his book. Don't waste your money or time on this one!
Read more
20 people found this helpful
Helpful
Report abuse

Sweetbooks
1.0 out of 5 stars Tragedy Profiteer
Reviewed in the United States on June 5, 2020
There are factual errors in the opening pages of this book concerning very basic elements of this case, yet we're supposed to believe this guy's argument? The entire thesis of this book is: "I believe Scott did it because other people said he did it." This book is littered with logic fallacies, simplistic assumptions, melodramatic plot points you only see in soap operas, & unnecessary profanity for forced exclamation.

The entire foundation of the book rests on the opening, which points to a time ten years prior to the murder when Scott Peterson allegedly told a friend how to get rid of the body, yet 1. the link leads us to a news article that reveals that this statement could NOT be confirmed & came from an "interview" by the detective (who was already decided), 2. even if an identified person said this it would be hearsay & shouldn't be allowed into court, 3. it still doesn't show evidence of a crime. But this author is decided. I knew by page three this book had huge problems.

Not sure about the author's spruced up credentials, but he is not a lawyer, nor is he a psychologist, yet the book seems so confident to conclude on matters of the law and mind. This is not a research fact-based book. Links are not sources. What this is is a belief-based, emotional, and flawed argument sprinkled with pseudo-psychology, which carries over into book three. Justice is supposed to rely on logic and evidence.

He does a great job patching things together, but that's really all this is: a copy paste compilation of blogs & articles by others. And sadly there seems to be issues of plagiarism. The author needs to take a research class.

I read through his part II and part III as well. Authors of these books don't lose do they? Even with free Kindle unlimited reads, they still get a cut. Those follow up books are just as troubling. We're expected to believe that a person is guilty because they got mad that they burned the chicken on the BBQ? Or grew up a spoiled child? Leek makes references to other cases, in particular the Amanda Knox case, which he wrote at least one whole book about. Now that so much more information is available on Knox and she has been widely acquitted by the courts and the public, it is evident that this author is out for a killing. He produces these quick ebooks to profit off of tragedies that people are interested in. Not a bad business if that's all you're after.
Read more
3 people found this helpful
Helpful
Report abuse

Lylagrace
1.0 out of 5 stars Boring and dull
Reviewed in the United States on March 25, 2019
Slow moving. I can't even read a book about Laci Peterson's murder without the writer bashing Donald Trump. I stopped reading this dull book when I got to that point.
Read more
11 people found this helpful
Helpful
Report abuse

daphne
5.0 out of 5 stars Not Your Typical Blood & Gore TC
Reviewed in the United States on July 18, 2021
If you aren’t afraid to engage in critical thinking about your own life and relationships, this is the true crime author for you! I’ve been interested in true crime for a couple of decades and have read many authors from the novel-like works of Ann Rule to the more salacious, pulp fiction style of others.

Reading Nick’s work though, is more like being invited into the case as a detective or psychological consultant. You are taught how to immerse yourself in the subject and think about it from a kaleidoscope of perspectives, even some that may make you uncomfortable or that you disagree with.

He delves into not only the victim and perpetrator, but also the other characters of their lives and the relationships between them. He challenges his reader to see similarities and differences of human behavior in each person of a specific case individually, as part of the whole of the story, in true crime overall and perhaps more frighteningly, in ourselves.

This style is what makes this book, and all of his other series, not light beach weekend reading, but more akin to signing up for a college course on true crime. It’s also what sets him apart from all other authors of this genre. This is a book that hones your critical thinking, to see the world and human behavior differently and encourages you to grow as a human. Growth can be uncomfortable but it is worthwhile. He also offers his readers opportunities to engage with him directly on YT and other forums, so you will gain much more than just a book. I promise if you are open minded, it will have a lasting impact. And you will be glad you found this professor of true crime.
Read more
Helpful
Report abuse
See all reviews