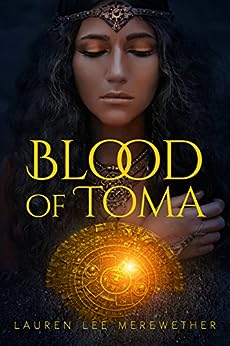 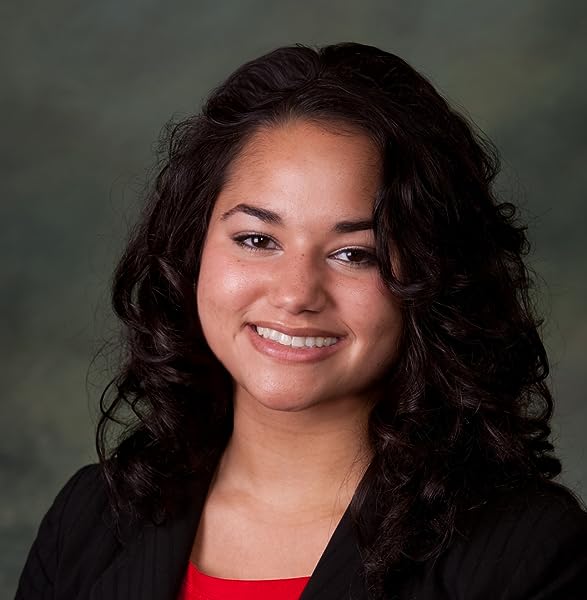 "Power, greed, revenge, duty, and love surround a young Aztec high priestess and an honorable conquistador flung together in the exotic and deadly jungles of Mexico in Blood of Toma by Lauren Lee Merewether." - Foreword Clarion Reviews
"The story has a lot of twists and turns, suspense and mystery that make the story fast paced and keep readers guessing what is going to happen next. The unpredictable plot makes it an exciting story." - ReadersFavorite
"Merewether does an admirable job of bringing order, beauty, and a sense of honor into the lives of the Mexica people, known for slavery, brutality, and human sacrifice." - Foreword Clarion Reviews

Thank you for giving me this opportunity to entertain you, if only for a few hours. I hope you enjoy this story forgotten by time and diving into the history behind it. I had a lot of fun researching the time period, and I hope you'll come back for more.

Grammy
5.0 out of 5 stars Great read by Lauren Lee Merewether!
Reviewed in the United States on April 13, 2021
Verified Purchase
I am an avid fan of Lauren Lee Merewether's Lost Parish Chronicles series and its complement prequels, so of course I had to read this one! The brisk pace and the riveting suspense grabbed me, and as usual, Lauren develops the characters and storyline with excellence and an admirable knowledge of historical elements! I loved this book!
Read more
One person found this helpful
Helpful
Report abuse

J. Lehrman
5.0 out of 5 stars Gold, gold, gold! Conquistadors in Mexico!
Reviewed in the United States on March 2, 2021
Verified Purchase
Great story, from the time of conquistadors in Mexico. You'll love it!
Read more
One person found this helpful
Helpful
Report abuse

Darlene Castillo
5.0 out of 5 stars Five Stars
Reviewed in the United States on November 12, 2015
Verified Purchase
This is a great quick read, the story was not what I expected. I liked it very much.
Read more
2 people found this helpful
Helpful
Report abuse

Joy V Cherian
5.0 out of 5 stars Very interesting and with lots of twists and turns
Reviewed in the United States on March 22, 2015
Verified Purchase
A great story that I could not put down until it was over!
Read more
2 people found this helpful
Helpful
Report abuse

Jane V. Blanchard
5.0 out of 5 stars Ancient cultures, coming of age, identity struggle, love, and revenge. I highly recommend this book.
Reviewed in the United States on September 17, 2019
For me, the first chapter of Blood of Toma by Lauren Lee Merewether was hard to read because of the strange indigenous names in ancient Mexico. I am so glad that I continued to read this amazing story. It is well written, has in-depth character development, and a strong female protagonist.

The High Priestess Tomatzin (Toma) witnesses betrayal, the killing for her father, captivity by men she believes are the silver gods, one of which (Arrio) she falls in love with, the manipulation by a man she called uncle, the conflicts between her culture and the Conquistadores, the power struggle between the three large cities of ancient Mexico.

Toma learns the language of the Conquistadores and understands that in the quest for gold the Spaniards are men who use the native wars to capture more gold and eliminate the natives.

Toma must choose between helping her people, her newfound love, and the desire to revenge her father’s death. What will she do?

Ms. Merewether’s talent lies in painting vivid scenes. I could visualize the Mexican jungle, the indigenous cities with all the gold and gems, and the adornments of Toma as the goddess Coatlicue.

If you like reading about ancient cultures, coming of age, identity struggle, love, and revenge, then this is a book you won’t want to miss. I highly recommend Blook of Toma.
Read more
One person found this helpful
Helpful
Report abuse