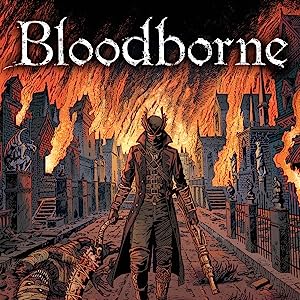 When will I be charged for each book?
Pre-orders will be placed within 24 hours, but you will not be charged until books are released and ready for download. We will automatically charge your default payment or other payment method on file.
You've subscribed to Bloodborne! We will preorder your items within 24 hours of when they become available. When new books are released, we'll charge your default payment method for the lowest price available during the pre-order period.
Update your device or payment method, cancel individual pre-orders or your subscription at
Your Memberships & Subscriptions
There was an error. We were unable to process your subscription due to an error. Please refresh and try again. 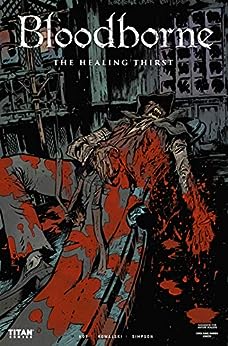 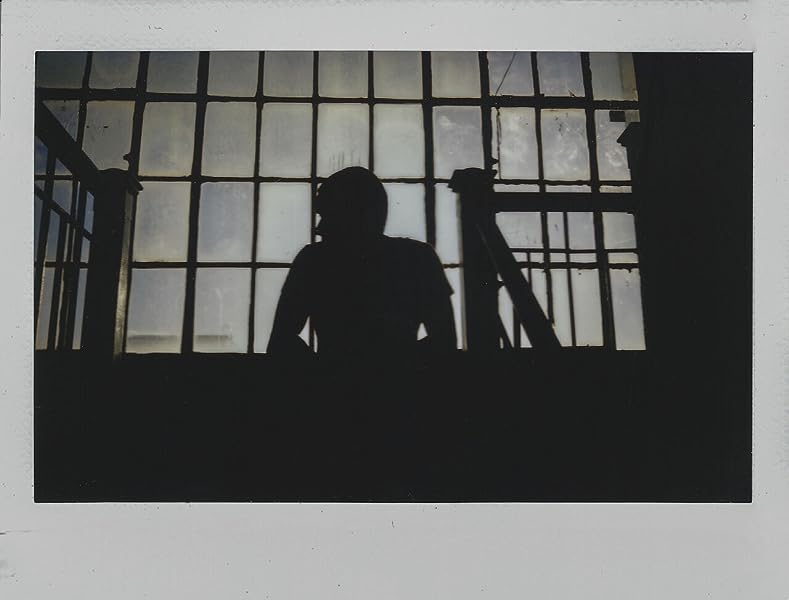 Small Business
This product is from a small business brand. Support small. Learn more
A tragic ending to the tale of Old Yarnham. 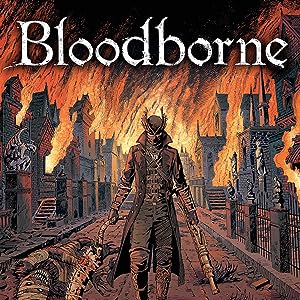 Aleš Kot was born in 1986 and became a professional writer with the release of Wild Children, their first graphic novel, in 2012. His subsequent work in comics drew critical and commercial attention. Over the next seven years, they became a working screenwriter and a published author in many countries, but don’t ask him for specific numbers on that. They consider his best works in the comics and graphic novel field to be Wild Children, Change, Zero, Material, and Days of Hate.

Reviewer
4.0 out of 5 stars Decent Ending for the Second Arc, could have used more action.
Reviewed in the United States 🇺🇸 on January 4, 2019
Verified Purchase
Just finished the comic Bloodborne #8. Liked it. I thought the arc would build to more action at the end... but while it’s not action-packed, the plot was enjoyable and a good representation of the world from the game. Definitely better than the first arc, which I also liked, but this one hits closer to the mark. Hoping to see more in future arcs.
Read more
Helpful
Report abuse
See all reviews

Amazon Customer
5.0 out of 5 stars Horribly Good
Reviewed in the United Kingdom 🇬🇧 on July 13, 2019
Verified Purchase
The twists and turns of this story or amazing. At times you feel you can predict the outcome, only to be proven wrong with the turn of a page. Such a great read and well worth it for new and old fans of Bloodborne.
Read more
Report abuse
See all reviews
Report an issue
Does this item contain inappropriate content?
Report
Do you believe that this item violates a copyright?
Report
Does this item contain quality or formatting issues?
Report