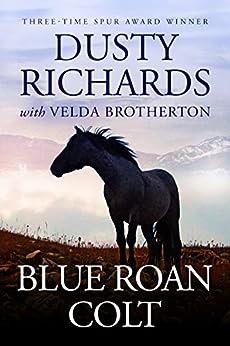 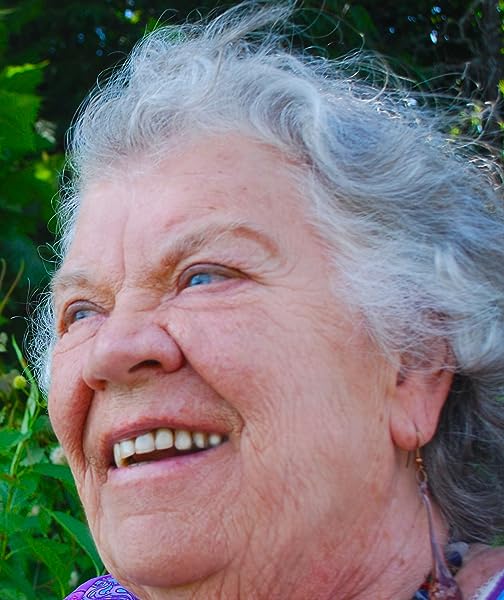 DUSTY RICHARDS grew up riding horses and watching his western heroes on the big screen. He even wrote book reports for his classmates, making up westerns since English teachers didn't read that kind of book. His mother, though, didn't want him to be a cowboy, so he went to college, then worked for Tyson Foods and auctioned cattle when he wasn't an anchor on television. His lifelong dream, though, was to write the novels he loved. He sat on the stoop of Zane Grey's cabin and promised he'd one day get published, as well. In 1992, that promise became a reality when his first book, Noble's Way, hit the shelves. In the years since, he's published over 160 more, winning nearly every major award for western literature along the way. His 150th novel, The Mustanger and the Lady, was adapted for the silver screen and released as the motion picture Painted Woman in 2017. Sadly, Dusty passed away in early 2018, leaving behind a legion of fans and a legacy of great western writing that will live on for generations.

VELDA BROTHERTON writes from her home perched on the side of a mountain against the Ozark National Forest. Branded as Sexy, Dark and Gritty, her work embraces the lives of gutsy women and heroes who are strong enough to deserve them. After a stint writing for a New York publisher, she has settled comfortably in with small publishers to produce novels in several genres. While known for her successful series work-the Twist of Poe romantic mysteries, as well as her signature Western Historical Romances-her publishing resume includes numerous standalone novels, including Once There Were Sad Songs, A Savage Grace, Wolf Song, Stoneheart's Woman, Remembrance, and this, her magnum opus, Beyond the Moon. --This text refers to the hardcover edition.

Kindle Customer
5.0 out of 5 stars Blue
Reviewed in the United States on July 16, 2019
Verified Purchase
Another fantastic story started by Dusty and finished by his good friend Zelda. A great story with fantastic people being involved in Mark's life that helps him accomplish much with the wonderful wife by his side. A book you read to relax
Read more
Helpful
Report abuse

Mary Kingman
5.0 out of 5 stars Interesting story
Reviewed in the United States on November 2, 2019
Verified Purchase
a nice change in writing. The story was enjoyable.
Read more
Helpful
Report abuse

Kindle Customer
5.0 out of 5 stars Rcsva
Reviewed in the United States on June 27, 2019
Verified Purchase
I have enjoyed reading every book I can by Dusty Richards. I was very sad to hear of his death.
Read more
Helpful
Report abuse
See all reviews

Kingsley Collection
5.0 out of 5 stars A well written western by Dustry Richards. A must read, more than once.
Reviewed in Canada on September 1, 2019
Verified Purchase
This western story covers such an interesting period of time. The main character reminds me of Chet Byrnes but Mark's trials to overcome PTSD and his joining up with Sam Cline opens up a whole new life for him. It tells the poverty and life situation of native Indians in Arizona at that time. A wonderful story, entertaining, full of humour and sadness. A book I will read more than once and treasure always.
Read more
Report abuse
See all reviews