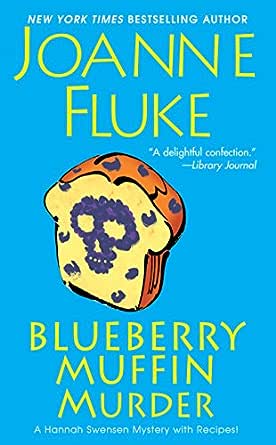 You've subscribed to A Hannah Swensen Mystery! We will preorder your items within 24 hours of when they become available. When new books are released, we'll charge your default payment method for the lowest price available during the pre-order period.
Update your device or payment method, cancel individual pre-orders or your subscription at
Your Memberships & Subscriptions
There was an error. We were unable to process your subscription due to an error. Please refresh and try again. 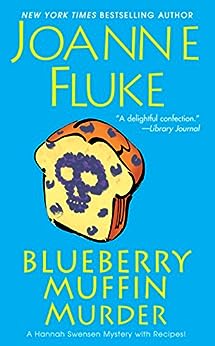 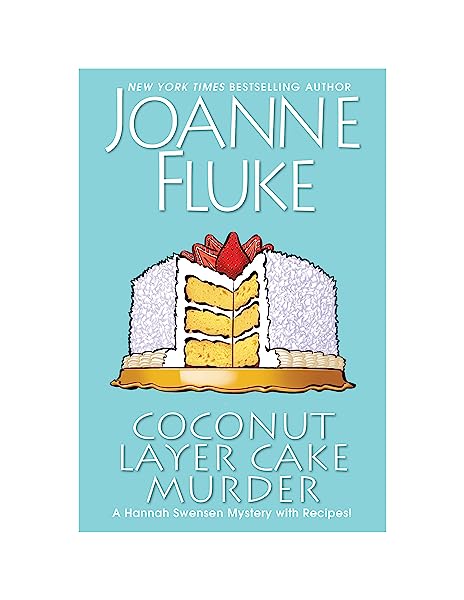 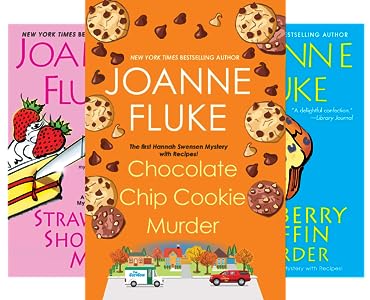 In her third top-of-the-line culinary cozy (after 2001's Strawberry Shortcake Murder), the delightful amateur sleuth Hannah Swensen once again faces murder and mayhem with good cheer. To fight the late February doldrums, Lake Eden, Minn., is about to celebrate its first winter carnival with ice sports on the lake, activities for children and Hannah's delicious cookies from her shop, the Cookie Jar. The whole town is involved, and even Hannah's mother, who usually spends her time trying to get Hannah married, has found a new interest in recreating the home of one of Lake Eden's founding fathers. Connie MacIntyre, bestselling cook book author and star of a popular cable TV cooking show, has agreed to make the cake for the carnival banquet. But when Hannah discovers Connie's dead body in the pantry of the Cookie Jar, Hannah and her sister Andrea join forces to track down the killer, despite warnings by one of her boyfriends, policeman Mike Kensington, to stay out of the investigation. Since everyone who had contact with the abusive Connie disliked her, the sisters have plenty of suspects. Delicious food descriptions and recipes, warm and familiar characters who grow into real people (Hannah's increasing respect for Andrea is a highlight), a vivid picture of the small lake town and a well-crafted mystery provide the ingredients for yet another tempting feast that should satisfy all fans, old and new. (Mar. 5)Forecast: A simple, bold jacket featuring a skull formed by blueberries in a sliced muffin sends just the right message to attract cozy fans.
Copyright 2002 Cahners Business Information, Inc. --This text refers to an alternate kindle_edition edition.

JOANNE FLUKE is the New York Times bestselling author of the Hannah Swensen mysteries, which include Double Fudge Brownie Murder, Blackberry Pie Murder, Cinnamon Roll Murder, and the book that started it all, Chocolate Chip Cookie Murder. That first installment in the series premiered as Murder, She Baked:  A Chocolate Chip Cookie Mystery on the Hallmark Movies & Mysteries Channel. Like Hannah Swensen, Joanne Fluke was born and raised in a small town in rural Minnesota, but now lives in Southern California. Please visit her online at www.JoanneFluke.com --This text refers to an alternate kindle_edition edition.

Hannah's (Strawberry Shortcake Murder) baking plans for Lake Eden's Winter Carnival get stalled when a despotic rival baker is murdered in Hannah's bakery. With her oven declared part of a crime scene, Hannah must find the murderer before she can bake. A delightful confection and a recipe included.
Copyright 2002 Cahners Business Information, Inc. --This text refers to an alternate kindle_edition edition.
Read more