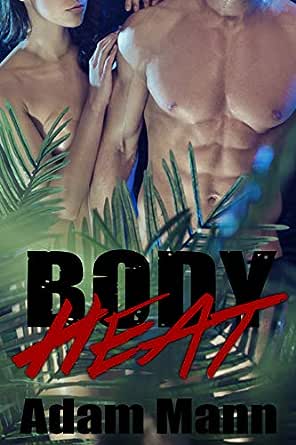 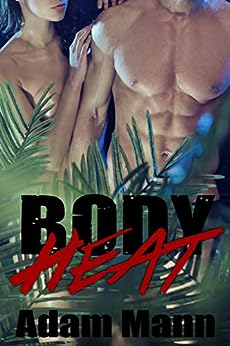 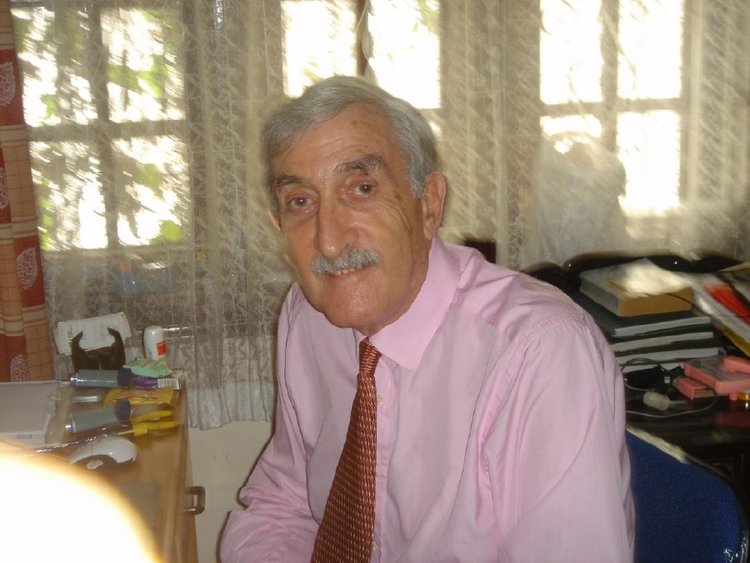 3.0 out of 5 stars
3 out of 5
5 global ratings
How are ratings calculated?
To calculate the overall star rating and percentage breakdown by star, we don’t use a simple average. Instead, our system considers things like how recent a review is and if the reviewer bought the item on Amazon. It also analyzes reviews to verify trustworthiness.
Top reviews

Watson Davis
3.0 out of 5 stars No Conflict.
Reviewed in the United States on August 6, 2017
Verified Purchase
There are parts of this story that I love. The bits of the story that take place in South Africa had a particular immediacy to me as did some of the parts in the jungle on the Thai/Laotian border.

For me, there were three things in particular that did not work: the basic premise, the details shown, and the lack of conflict.

The premise of the story is that two completely random people meet online. A short time later, these two people who’ve never met in real life, are discussing reality TV shows and decide that they could do a better job. So they decide to spend 21 days in the jungle together, cut off from the world. Nude.

I’ve seen a few reality TV shows, but I’ve never seen one where you had to be nude. I’m apparently watching the wrong channels. But to decide to meet someone over the internet and spend 21 days alone with them nude? I just couldn’t buy that premise.

Another issue I have with how this is written is what we’re shown and what we’re told. Hitchcock once said something to the effect of “Drama is life with the boring parts cut out.” The problem with this story is a lot of the boring parts are left in. In several of the scenes, I kept waiting for something exciting to happen, and nothing exciting happened. And that’s because of my next point…

There’s a lack of conflict in this story, even though there were plenty of places where conflict could have happened, and were hinted at. Instead, everything is sunshine and rainbows. The characters trying to keep secrets from each other, family problems especially with the exes, government problems, more issues in the jungle both human and nature, would have made the story more compelling.

Darrell B Nelson
2.0 out of 5 stars Specific in all the wrong places
Reviewed in the United States on August 8, 2017
Specific in all the wrong places.
This is basically "Naked and Afraid" fanfic. As a fan of the show I thought great. There have been times watching the show when I thought, "21 days naked with a totally hot babe, hell yeah." Only to have my next thought be, "Ew, no soap and shower, bugs, creepy things..." So the premise of a story where I could suspend the second thought and concentrate on first thought sounds great. The execution fell flat.
A story teller needs to be a bit like a magician, and guide the audience to where they want them to look so the audience can't see the movements that make the magic happen. Writers can do this with details and specificity for what they want the reader to see and vagueness for what they don't. This was done the very opposite way in the first chapter. Jenn learns to use the Internet. She opens up Facebook in MS Explorer. MS Explorer is Microsoft's file program. Any other word would have worked, Browser, Search Engine, Explorer, Firefox, Chrome, Edge, Zippy Web for Dummies. Even making up a word would work, Fire-edge, Chromefox, Search Opera, anything. After the product placements for Microsoft, Facebook, and Twitter, she watches a show (Naked and Afraid) goes into great description of the show but doesn't give the name. This wouldn't be bad, as a writer you have to respect other's copyrights, after specifically naming off Programs and Websites suddenly being vague about the show's name is strange.
Another way to get the reader concentrate on the important thing is emphasizing the emotional over the technical, so when Charles has a love scene with a girl who is a warm body, there are all sorts of things he can think about, instead we get: "Charles groaned several times, as his pen*s filled her vag*na, and then they both lay on the bed panting and sweating." No faking emotions, or even acknowledgment that the girl was helping. The way it was written would leave a prostitute disappointed in his performance. It left me feeling better about myself, I may have disappointed a girl or two, but I always let them know they helped and I couldn't have done it without them.
The later love scenes are better as Charles loved Jenn, um, because he loved her.
Another point that needed to have the reader look the other way for a sec, was when they agreed to meet up fly off and spend 21 days naked away from human contact. Call me a grandpa, but all I could think about was basic Internet Safety: if you're a woman and a man you've just met online offers to fly out to meet you, but you have to be out of contact with anyone for 21 days, chances are it's a sex traffic ring abduction. If you're a man and a woman you've just met online suggests you go to a third world country for 21 days, chances are you will wake up in a tub full of ice missing a kidney.
This could have easily been glossed over if they met on a fan site for the show.
Luckily, the first love scene happen as soon as they got in the jungle, so the ickiness wasn't an issue, but they spent 21 days with no soap, deodorant, shampoo ect. Boning the whole time. I couldn't read the descriptions of the jungle as it got me thinking how they are going to be doing it later.
Maybe because I'm a fan of the show who has thought about snuggling up to a beautiful naked woman in the jungle, then remembering she hasn't showered in days and has been wandering around in filth, made me think of this book like that. However the author did not help suspend my disbelief.
Read more
Helpful
Report abuse

Alara
2.0 out of 5 stars Sun, Sex and Social Media.
Reviewed in the United States on August 7, 2017
'It had a diesel engine, which most of the time purred like a bird, and seven seats Charles had never fully used, but the large rear door gave him easy access for luggage when the last row of seats were folded down.'

Jenn lives in Thailand and Steve lives in South Africa. They meet when Jenn first ventures onto social media and decide they are going to try their own reality show - butt naked! Cue sex in exotic places.

This book has a great title and is a quick read with a lot of sex. The best aspect, I thought, were the descriptions of those exotic places that Charles and Jenn wind up in. The author has a real knack for bringing a location alive. The characters are believable, if shallow, but that works fine within the scope of such a short story. The plotline itself is a bit far-fetched and the author makes no attempt to give any substantive reason for their decision to do the reality show thing - even saying that Jenn 'never knew why she replied to him as she did' thus avoiding the need for any sensible reason quite neatly. Oddly, there is also not much more than that to the plot. Nothing really happens to ginger up events.

The worst aspect is revealed right from the start. The opening of the book is dire - it reads more like an (outdated) instruction manual. In fact, the book is littered with endless - incredibly uninteresting - details about the most mundane things that seem to have no use in the story and serve only to slow the pace. I give one example in the quote above. It is the flip-side of the author's ability to describe a scene so well, he applies it without discrimination to devastatingly dull effect. It leaves an impression of a book that lacks life, almost as if the author could not determine what a reader would want to be set out in detail and what to skim over. The effect is so bland you walk from the story without really recalling much about it.

It does have romance, sex and machete cutting in the jungle with no clothes on. If that sounds good to you, it is a book you should be reading.
Read more
Helpful
Report abuse

Jim Dyer
4.0 out of 5 stars not a bad story
Reviewed in the United States on November 15, 2017
could use an editor. it certainly has all the basic storyline elements. the descriptors were nice, but had a tendency to detract from the plot at hand. other than that the scenery and backgrounds made me feel almost like i was there. carry on :)
Read more
Helpful
Report abuse
See all reviews