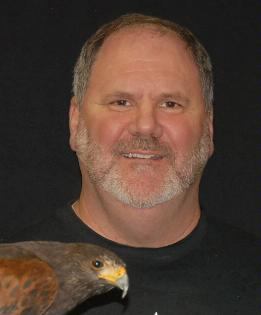 A Bond With The Wild: A Celebration of American Falconry Paperback – August 24, 2011

Sarica
5.0 out of 5 stars Essays that get into the heart of falconry
Reviewed in the United States on July 13, 2018
Verified Purchase
Great grouping of essays related to falconry, from many different angles.
Read more
Helpful
Comment Report abuse
See all reviews