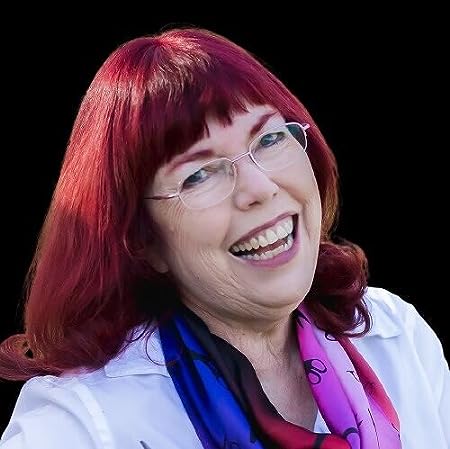 Bonnie Megowan is the CEO of Bonika Shears which is one of the premiere shear companies in the USA. She did not start as a sharpener or a stylist. Bonnie began her career as a high school science teacher. She continues to teach, not science, but in her new arena of shear sharpening, For the last 30 plus years she has sharpened shears in hair salons in the Atlanta, GA area. She has also become proficient in clipper blade sharpening as well. However, her true love is still teaching. She has taught sharpening to hundreds of men and women of all ages. They come from around the world to her private sharpening classes and group classes. In addition to teaching sharpening, she and her husband Gene lecture at various sharpening conventions and cosmetology schools. She writes articles for both stylist and sharpening publications.

The practical information about shears and sharpening has come from both experience and sharing with other sharpeners and stylists. Bonnie gained much of her experience in 1986 when she was involved in the recruitment of the stylists and barbers that worked in the Olympic hair salon in the Olympic Village. As a benefit she was able to work as the receptionist / tool repair person in the salon. Athletes had the ability to use the salon for shampoos and haircuts as often as they liked at no charge. Some of the older female marksman athletes from the new former Russian countries came every day. It was a revolving door with 14 hour days with up to a 3 hour wait for athletes to have their hair cut. There were four teams of cosmetologist professionals, all ethnicities, from a multitude of salons and barber shops from across metro-Atlanta. Because of the security, especially after the bombing in Olympic Park, stylists were not able to bring shears in and out of the Olympic village area. Shears dulled quickly when rotated through different stylists cutting the thick healthy hair of athletes of all ethnicities. There were many problems with the shears, clippers and trimmers as they were shared among the different cutters.

Bonnie continues to sharpen, train, write and learn. She is considered by many to be one of America’s leading experts in the field of shear sharpening. This was evidenced when she became the first woman to receive the top score in an international shear sharpening certification. In 2019 her sharpening knowledge was enhanced by working in the Jaguar Factory in Solingen, Germany where shear manufacturing originated. She is now the authorized sharpener for Jaguar shears in America. Her videos on Youtube about sharpening has made her internationally known as one of the top shear sharpening educators.

Bonnie has two books published at present with one translated into Spanish. Please look for upcoming works from this author. 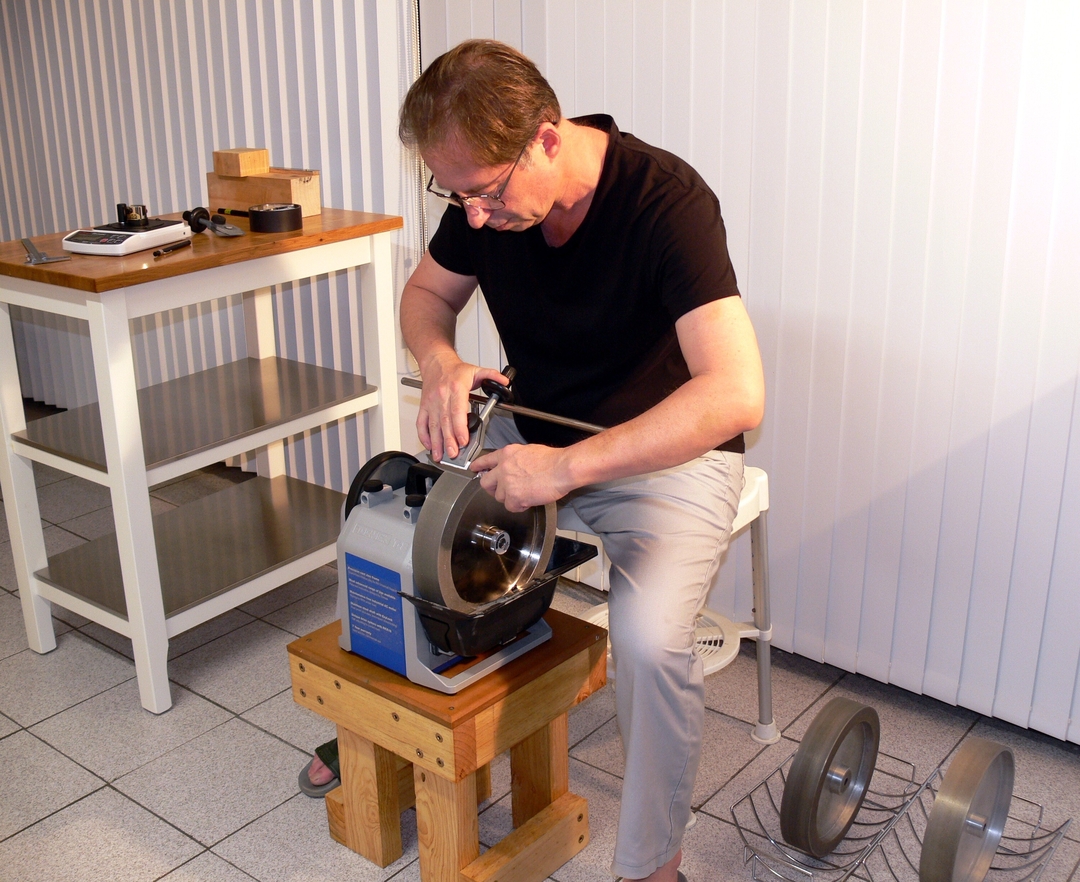 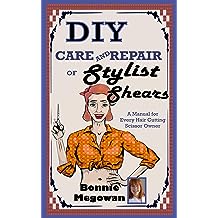 DIY Care and Repair of Stylist Shears: A Manual for every hair cutting scissor owner May 31, 2019
by Bonnie Megowan
( 9 )
$5.00
This is a must have reference manual for every stylist.

Learn the care and simple repairs of beauty shears. This book is not how to fire your professional shear sharpener. However, by using some of their knowledge, skills, tools, supplies and "Do It Yourself" tricks you will save hundreds and maybe thousands of dollars during your career. This manual will show you how to prolong the life of your shears and avoid too frequent sharpening. Many of the hacks in this book will use simple items you already have in your salon, purse or pocket.

Early reviews:
"Easy to read. Explains everything a stylist needs to know to prolong the life of their shears." Denise M.

"A treasure for sharpeners and stylists." Lois R.

"This book is amazing. I really enjoyed the book. Well put together." Carla S. 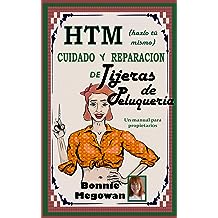