The Book of Five Rings (Annotated) and millions of other books are available for Amazon Kindle. Learn more
Share <Embed> 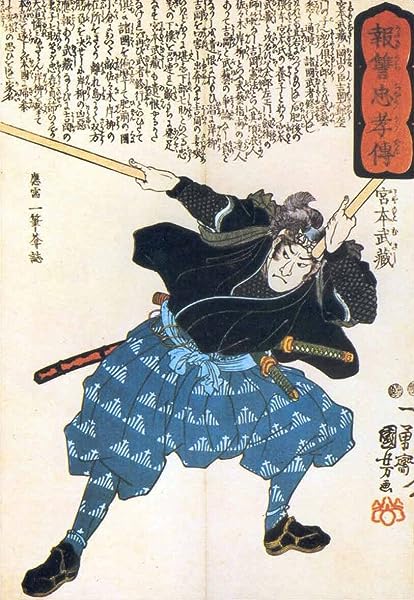 by Musashi Miyamoto (Author)
5.0 out of 5 stars 6 ratings
See all formats and editions
Sorry, there was a problem loading this page. Try again.

Start reading The Book of Five Rings (Annotated) on your Kindle in under a minute.

5.0 out of 5 stars
5 out of 5
6 global ratings
How are ratings calculated?
To calculate the overall star rating and percentage breakdown by star, we don’t use a simple average. Instead, our system considers things like how recent a review is and if the reviewer bought the item on Amazon. It also analyzes reviews to verify trustworthiness.

There are 0 customer reviews and 6 customer ratings.
Back to top
Get to Know Us
Make Money with Us
Amazon Payment Products
Let Us Help You
EnglishChoose a language for shopping. United StatesChoose a country/region for shopping.
© 1996-2021, Amazon.com, Inc. or its affiliates