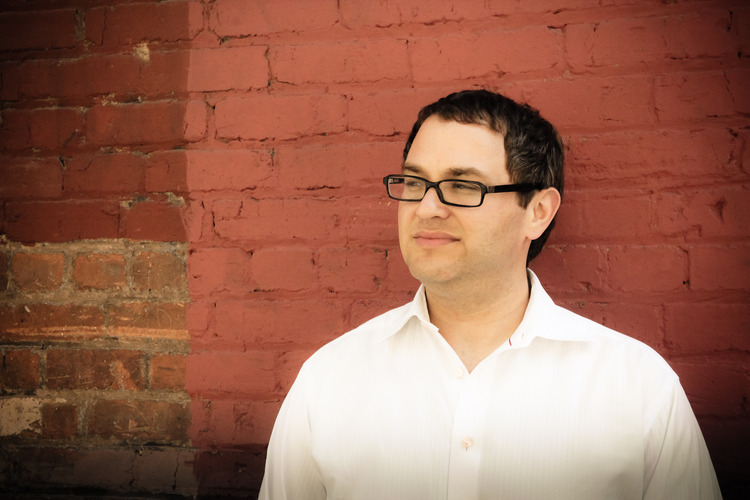 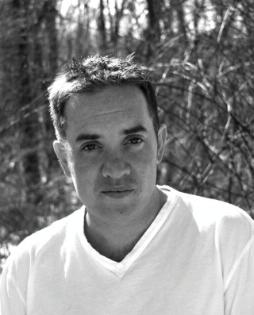 Bookmark Now: Writing in Unreaderly Times: A Collection of All Original Essays from Today's (and Tomorrow's) Young Authors on the State of the Art -- ... Hustle -- in the Age of Information Overload Paperback – May 25, 2005

Book Description: The sky is NOT caving in on American letters. Far from it. The immensely talented writers in this collection all came of age professionally in the last decade--and all chose reading and writing over another more lucrative and decidedly flashier pursuits. They became producers and consumers of the written word at the most media-saturated time in history, a time when books face greater cultural competition than ever before. Why? How did they come to writing as a calling? What's the relevance of literature when the very term seems quaint? Bookmark Now answers these questions--and many more you probably never thought to ask. Like: What to do when your rabid fans start writing fiction about you? Why don't you have to choose between John Updike and Grand Theft Auto? And, can you really get paid for it?

The end result is not only a voyeuristic peek into the creative lives of today's writers, but a timely glimpse into a changing book business. Storytelling, it will become clear-as a means of self-realization, community building, or simply putting one's point across-is NOW more relevant than ever before.

To promote his book, Bookmark Now, Kevin Smokler took a rather unorthodox approach to the traditional author tour--he conducted it from the comfort of his own home. In an exclusive essay for Amazon.com, Smokler writes about the pros and cons of conducting a Virtual Book Tour.

The goal of this collection of essays from some of America's younger or emerging novelists is to disprove the dire warnings regarding the disappearance of a reading public. Smokler, a book critic and commentator, passionately sets the tone when he assails the sense of impending catastrophe that has gripped the literati since the 2004 publication of the NEA report Reading at Risk, which he accuses of double-talk. He brings together writers who, faced with other choices—careers in film, video production, the vast landscape of Internet possibilities—still opted to pursue writing as a career. This is a varied bunch, from Christian Bauman, who tells of discovering Hemingway as a soldier in Somalia untutored in literature, to Paul Flores, a Latino spoken-word artist who began writing in response to California's Proposition 187, which denied public education to immigrants. These writers have used all available avenues—MFA programs, stints as journalists, blogs, exposure to other countries and cultures—to find their subject matter and voices, whether lyrical, such as bestselling author Tracy Chevalier, or satirical, as in Robert Lanham's The Hipster Handbook. In addition to showcasing individual talents, the book illustrates a generational posture: these writers are relaxed and confident in their audience. Most write with ease and immediacy, as if the space between writer and reader has grown measurably closer. (June)
Copyright © Reed Business Information, a division of Reed Elsevier Inc. All rights reserved.

Kevin Smokler was the founder and publisher of Central Booking, which grew to serve nearly 50,000 bibliophiles worldwide and was praised by media outlets such as Wired, USA Today, and Forbes, which referred to it as the "Paris Review of the 21st Century." As a book critic and commentator, Kevin's writing has appeared in the San Francisco Chronicle, the Baltimore Sun, and on NPR. He lives in San Francisco.
Read more