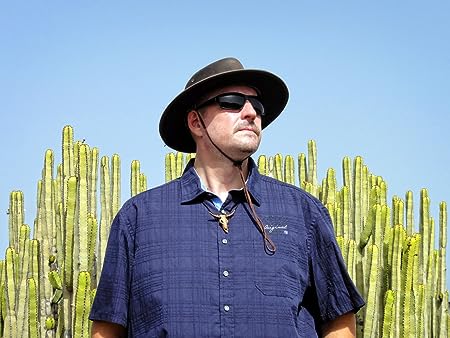 Bori Praper is a Slovenian musician, writer and translator, living in the Canary Islands. Currently he focuses predominantly on his slightly belated literary efforts (Bori published his first novel in English at the tender age of 36) as well as on "Cynicism Management", his progressive / alternative rock band; "Ray Kosmick", his psychedelic rock / indietronica / soundtracks alter ego; and a few shorter-term side projects.

Bori is currently collaborating with Rick Harsch on his "communal" novel titled The Assassination of Olof Palme. He is also writing Dog Days, the third book in the Cynicism Management series, as well as composing music for it. 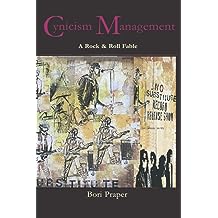