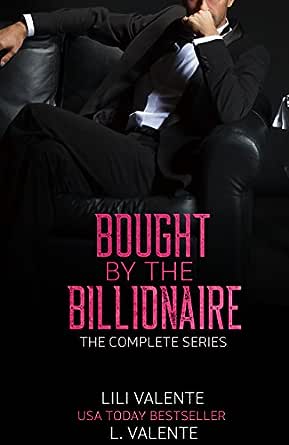 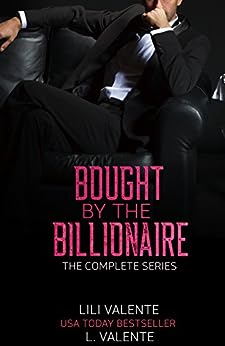 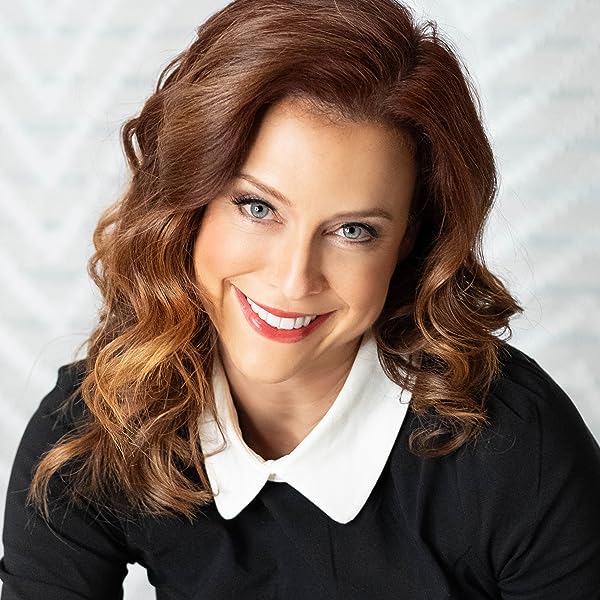 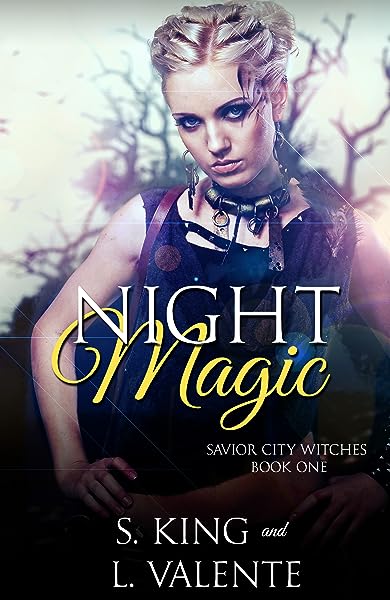 Bought by the Billionaire: The Complete Series Kindle Edition

Tbascoebuzz
4.0 out of 5 stars Wildly raw and wickedly wonderful....
February 9, 2017
Format: Kindle EditionVerified Purchase
Book #1; DARK DOMINATION 🔥🔥🔥🔥
I liked this erotically edgy, raw, dark story and I thought it was told exceptionally well...though very "wordy". That is...the narration and dialogue are vastly unbalanced. A LOT of narration to the point it can get tedious. But I get it..the author is laying a foundation of events. But it became too much. Anyway, Harley and Hannah are identical twins...Harley is corrupt...Hannah is good. When Harley is murdered, she leaves a trail of corruption behind that Hannah mistakenly is blamed for. Hannah goes into hiding after several family members begin to mysteriously die.

Jackson Hawke used to be honorable and ethical before being betrayed and framed by Harley Mason. His life has been ruined. He's become a criminal. Now all he knows is hate, rage and revenge and he vows to have it. Except Harley's dead and Hannah is still reaping the brunt of Harley's sins. All Jackson Hawke knows is that he hates Harley with a red hot passion and he's determined to make her suffer.

Book #2; DEEP DOMINATION 🔥🔥🔥🔥🔥
Even though Hannah goes willingly with Jackson for a one million $$ fee, she figures out quickly that Jackson thinks she's Harley. And now she has to play a dangerous game of revenge with a man incapable of compassion. No matter how kind Hannah is, Jackson believes she's playing at a dangerous ruse. As Jackson forces Hannah to submit amid threats and abuse, Hannah finds freedom in her submission. She begins to learn from her submission and it empowers her. She begins to think..."hey, this submission, pain/pleasure thing ain't so bad!" In fact, she finds her niche in this lifestyle which leaves Jackson kind'a confused and groping for his revenge. And then.......he begins to fight his attraction to Hannah (whom he still believes is Harley). Ruh-roe!!!
This second installment is all about power play, psychological torture, domination and mind/war-games. Again it's very "wordy" with little balance between narration and dialogue. Ms. Valente takes the reader deeper into the dark mind games of Jackson Hawke.

Book #3; DESPERATE DOMINATION 🔥🔥🔥🔥
Jackson finds out many truths in this third installment, but doesn't relent with his cruelty to get the answers he needs. But Hannah is kindness and goodness and forgiveness and she begins to worm her way into what little heart Jackson has left. She see's into the darkest recesses of Jackson's soul and refuses to be frightened away. She becomes his healing power. Ms Valente shows the reader the wounded predator Jackson has become. She shows us Hannah's many strengths. It was heartbreaking to see the extent of Jackson's damage. He broke my heart. Brilliantly told.

Book #4; DIVINE DOMINATION 🔥🔥🔥🔥🔥
Lot's of excitement and nail biting in this final installment when a sociopath psycho-butt killer kidnaps Hannah and takes her hostage. Secrets are revealed and hidden questions are answered. Such a great finale. Ms. Valente explains living a Dom/sub lifestyle with precision. Jackson learns that in the end, love is more powerful than anything that would ever try to stand in the way of him and Hannah. Brilliant conclusion. Brilliantly conveyed.

Kat Ryker
TOP 500 REVIEWER
4.0 out of 5 stars Seductive, sultry, and what a story!
January 14, 2018
Format: Kindle EditionVerified Purchase
Honestly, I'm a little tired of the billionaire stories. I've thought for the last few months that they are a cop-out for writers who have a problem writing a tougher story. After all, it is really easy to write a story if the guy has enough money to make anything he wants happen. No plot necessary, just wing it. Well, that's what I was thinking until I read this series. I'd purchased this a few months ago, but never had time to finish the entire series. Wow. This book is HOT. Just plain, unadulterated, hot. It has a plot that doesn't have anything at all to do with a billionaire doing whatever he wants, at least not at first. The protagonists are well developed, the narrative is well thought-out, the dialogue is interesting and moves the story along, and most of all, the ending is perfect for this book. I'm impressed with the authors ability to take a well-used billionaire theme and turn it into something both dark and light, seductive and primitive, and full of action and suspense too! I'm glad I discovered this series, you will be too.
Read more
6 people found this helpful
Helpful
Comment Report abuse

Mady Rivas
4.0 out of 5 stars Very good story when read as a entire book
February 18, 2016
Format: Kindle EditionVerified Purchase
I read Dark Domination awhile ago, and while it was excellently done, it felt like the first quarter of a book, not a complete story, so I decided to wait to read the rest of the story until it was completed. I'm glad I did, because had I read it in installments, I would have let my frustration over the fact that I was being drip fed a book overwhelm the fact that this is a good read. I picked this up when it was briefly on sale, so I felt like I got good value for money - it is only slightly longer than most books in this genre that are selling for $2.99-$4.99.

This was a well done take on beauty and the beast, with mistaken identity thrown in for a curve ball. As with most mistaken identity novels, I found it hard to believe that he wouldn't have known he had the wrong girl, but the author did a good job of trying to ameliorate this. There were enough twists and turns to keep you engaged throughout. The last 10% was very dragged out, boring, and unnecessary, except as a setup for the next book, so it detracted from the read for me. Hannah's portrayal as "strong outside the bedroom, and submissive inside it" sometimes didn't work for me, as she felt buffeted about by fate a lot. Jackson was not a billionaire, despite the title, just a well-off criminal. The author did a good job of portraying his vulnerabilities in such a way that he never looked weak and his redemption felt credible and satisfying.

I would definitely recommend this book, but only as a boxed set, because each installment is just that, an installment, not a complete narrative arc.
Read more
7 people found this helpful
Helpful
Comment Report abuse

48zoey
5.0 out of 5 stars LOVED IT!!
January 31, 2017
Format: Kindle EditionVerified Purchase
Awesome series. I thought it might be too dark for me but it really wasn't. I loved how Jackson over came his hurt and betrayal from her sister and fell in love with Hannah. There was two things I didn't understand. One was how they knew Clay and Harley were dead if there was no bodies. And two why did the mother run off with another man and what happen while she was with this man. Maybe the next books in the series will explain both of those quesitons. This book was suspensful, a little dark and a lot of hot sex with two people who deserved to find love. I had a hard time putting it down it really was a great read. I can't wait to read the next book in this series. I am hoping they will combined the next 3 books into one complete book like they did this one.
Read more
3 people found this helpful
Helpful
Comment Report abuse
See all 68 customer reviews
Write a customer review