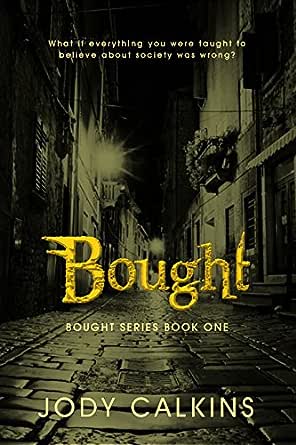 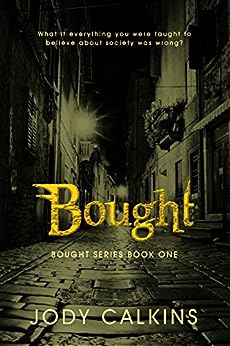 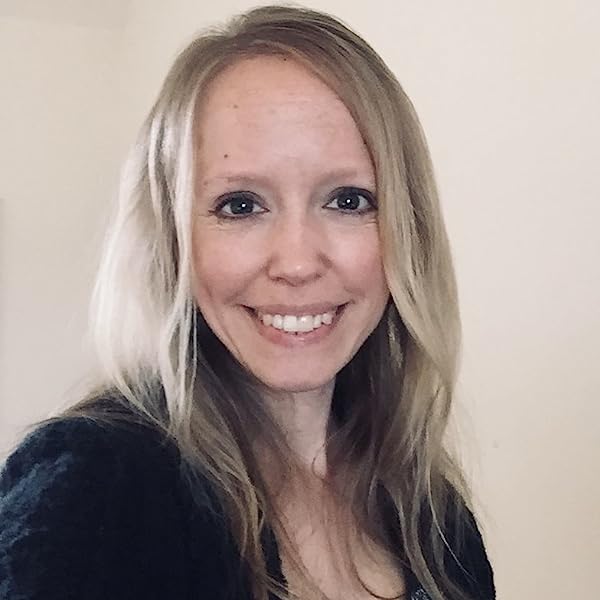 When the idea for BOUGHT, my latest young adult dystopian thriller, came to me the summer of 2017, I was torn. Did I really want to write a book about abortion? My what-if was, what if the government was raising an army of unwanted children whose mothers were imprisoned for attempting abortion?

In Fira Moseley's world, mothers who attempt an abortion are charged with attempted murder and serve a life sentence in federal prison. Fira, an "unwanted child," is a ward of the state and her mother is serving a life sentence. From birth, she has lived in a fortified city created by the government and the Network for Recovered Children (the NRC) and she's been taught to believe certain things about society.

Everyone knows abortion is a controversial topic. So, when the idea came up, I had my qualms. But when a story idea strikes and it stays in your head, there's only one thing to do: write it.

But the deeper I got into the story, the less it became about the topic of abortion and the more it became about Fira's life. She's an intelligent, strong-willed, and confident young woman. Her whole being is striving to do her best work so she can provide the most value to society.

That means she gives 110% when it comes to her studies and her new career as a biochemical researcher. Love has no place in her life. Because the NRC frowns upon romance and friendship, and even reprimands citizens who engage in such matters, Fira's not interested in getting involved with anyone or forming any kind of relationship. There is an innocence about her. She speaks truth and she's not afraid to speak her mind.

While the NRC children are given the best that life has to offer, the people in the village are suffering. They live in the slums. Life is hard. And every year, life for the villagers gets harder. The villagers are treated like criminals, like scum. And they've had enough. Something needs to change before it's too late.

When the villagers start their revolt, they need people on the inside. People who can be their eyes and ears and keep them informed about what the government and the NRC are planning. An unnamed individual suggests Fira for the job, so the leaders of the revolt send one of their own to convince her to join their side.

Now, armed with new information and the truth about what the NRC has done to the villagers, Fira joins their cause... but at great risk, because assisting the villagers in any way is a crime against the NRC. Punishment is severe, and if she's caught, there's no telling what will happen.

She thinks she has everything figured out, but then Devon, her instructor at the research center, turns her life upside down and teaches her the true meaning of life.

Devon is patience personified, he has a firm grasp on self-control, and his love for Fira is so touching. But he has secrets he's not willing, or ready, to share. Secrets that, once revealed, explain a lot about Fira's life.

I love Fira and Devon's story so much that I've turned it into a series. So far, I have four books planned for the BOUGHT series, and I'm considering ideas to extend the series beyond that. Some difficult, life-changing events are in store for Fira and Devon, starting in Book 1. And my hope is that readers fall in love with their story as much as I have!

J Bowes
4.0 out of 5 stars Interesting Dystopian
Reviewed in the United States on July 22, 2018
Verified Purchase
I really enjoyed Bought. There are a lot of interesting elements such as the NRC which is all children that were supposed to be aborted and raised to do their best for society. But then there are the villagers who live in terrible conditions outside of the city. At first, it seems like this new world is great but like all great dystopians it shows us how it's not great. I am looking forward to reading the second one.
Read more
Helpful
Comment Report abuse
See all reviews