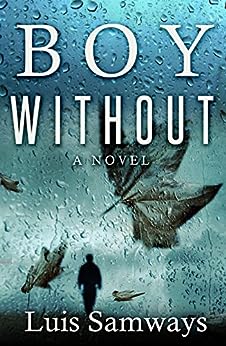 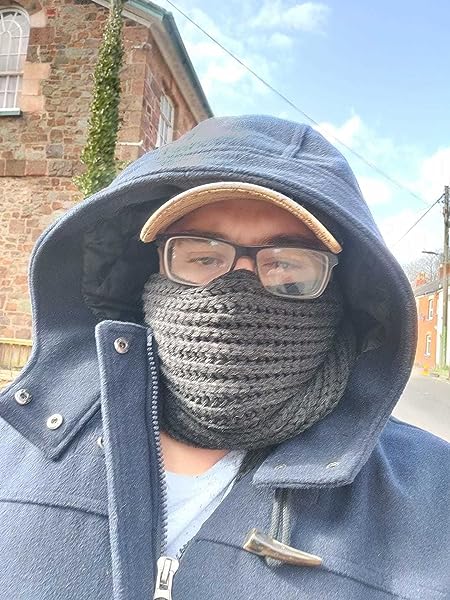 by Luis Samways (Author) Format: Kindle Edition
See all formats and editions
Sorry, there was a problem loading this page. Try again.
From bestselling author Luis Samways comes Boy Without, a tale that will leave you chilled to the bone.

Blake Marsh kills people for a living. He isn’t proud of it, but it pays the bills. In fact, it does more than just that. It affords him a certain lifestyle, a lifestyle that he’s grown accustomed to.

But he’s becoming tired of “the life” and wants out. Before he can say goodbye to the East End underworld, he has to do one last job for a kingpin named Gallows. For years now, Gallows has been his paymaster, and he’s paid him well. So Blake feels a certain level of loyalty toward the firm, enough loyalty to go against his gut feeling and do the job with no questions asked.

But there’s a problem. This job isn’t no ordinary hit. It’s a setup.

So dark, it’s taking over.

Before Blake knows it, his life is turned upside down.

He’s asked to do something he never thought he’d do. Pushed to his limits, Blake must fight back…

… but will his fighting leave a boy without a father… without a home … or without a chance of survival?

This is one hit you aren’t going to want to miss!

A thriller writer from England, writing since he was eight years old, Luis has released nearly twenty books in three years. His prolific writing is the result of too much caffeine and not enough friends!

Samways is known for writing violent thrillers with twisted plots and depraved baddies. But in real life he's a softy that enjoys watching films and playing video games. He has a wife that he loves very much. He tries to make her read his books, but she gave up after book number fifteen. Apparently "she has a life" and can't keep up with all his releases.

She promises to catch up on them soon, but he doubts it very much!

Luis has two cats, one of them behaves like a dog, whilst the other just smells like one.

He lives in England where he dreams of hot weather and beaches, but he'll settle for cows and grass.

Karen Tanner
1.0 out of 5 stars Z-Z-Z-Z
Reviewed in the United States 🇺🇸 on April 15, 2017
Verified Purchase
I've struggled to get about half way through this book. I've found if I skim most of the pages, I can find some of the totally unbelievable "plot" every few pages or so. This reads more like an eighth grade assignment instead of the "thriller" as it's tagged. The best descriptive word I can think of for this work is LUDICROUS.

Perhaps Mr. Samways should lay off the caffeine, not be so prolific, and write something realistic with more depth. Your might also want to find an editor who knows the difference between a "stake" dinner and......well, you get the picture.

Sorry, Luis.....no more of your writing for my library.
Read more
One person found this helpful
Helpful
Report abuse

ian zukowski
5.0 out of 5 stars Smashing story.
Reviewed in the United States 🇺🇸 on April 19, 2017
I really enjoyed this novel. Have read a few Luis Samways books before but this one was the best in my opinion. Good original story. Not too far out. Nice ending. Recommended.
Read more
One person found this helpful
Helpful
Report abuse

Kindle Customer
1.0 out of 5 stars Oh dear
Reviewed in the United Kingdom 🇬🇧 on August 14, 2019
Verified Purchase
It says "bone chillingq thriller" which is far from the truth.Storyline is poor, characters are fkawede,bodies everywhere yet not a singke mention of the police.Save your money .
Read more
Report abuse

Ron
5.0 out of 5 stars A Great Read.
Reviewed in Australia 🇦🇺 on June 6, 2018
Verified Purchase
Excellent Read. Had to keep reading from start to finish
Read more
Report abuse