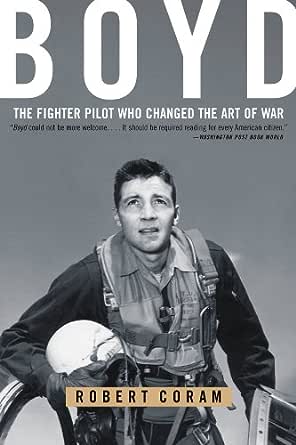 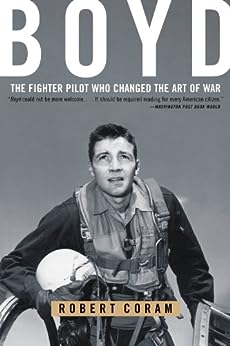 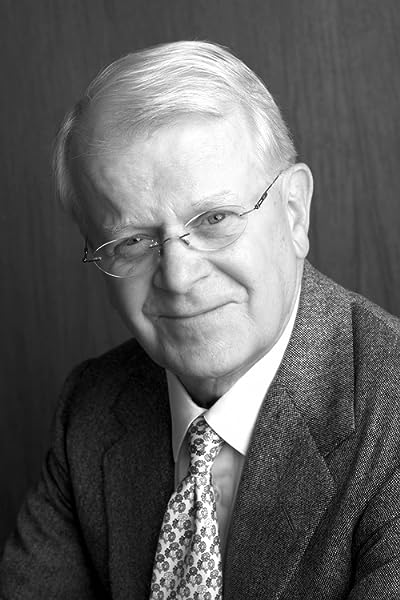 Boyd: The Fighter Pilot Who Changed the Art of War Kindle Edition

What Tom Wolfe did for Chuck Yeager in The Right Stuff, Robert Coram now does for John Boyd—our greatest fighter pilot and most brilliant military theorist.

John Boyd (1927-1997) was a brilliant and blazingly eccentric person. He was a crackerjack jet fighter pilot, a visionary scholar and an innovative military strategist. Among other things, Boyd wrote the first manual on jet aerial combat, was primarily responsible for designing the F-15 and the F-16 jet fighters, was a leading voice in the post-Vietnam War military reform movement and shaped the smashingly successful U.S. military strategy in the Persian Gulf War. His writings and theories on military strategy remain influential today, particularly his concept of the "OODA (Observation, Orientation, Decision, Action) Loop," which all the military services-and many business strategists-use to this day. Boyd also was a brash, combative, iconoclastic man, not above insulting his superiors at the Pentagon (both military and civilian); he made enemies (and fiercely loyal acolytes) everywhere he went. His strange, mercurial personality did not mesh with a military career, making his 24 years in the Air Force (1951-1975) difficult professionally and causing serious emotional problems for Boyd's wife and children. Coram's worthy biography is deeply researched and detailed, down to describing the fine technical points of some of Boyd's theories. A Boyd advocate (he "contributed as much to fighter aviation as any man in the history of the Air Force," Coram notes), Coram does not shy away from Boyd's often self-defeating abrasiveness and the neglect and mistreatment of his long-suffering wife and children, and keeps the story of a unique life moving smoothly and engagingly.
Copyright 2002 Reed Business Information, Inc. --This text refers to an alternate kindle_edition edition.

Robert Coram was twice nominated for the Pulitzer Prize for his work as a reporter for the Atlanta Journal-Constitution. He is the author of seven novels and four nonfiction books, including American Patriot: The Life and Wars of Colonel Bud Day and Boyd: The Fighter Pilot Who Changed the Art of War. He lives in Atlanta.
--This text refers to an alternate kindle_edition edition.

The late Colonel John Boyd, United States Air Force, began his career as a supremely proficient fighter pilot in the Korean War, after which he went on to develop the concept of energy maneuvering that has been the basis for fighter tactics and designs for 30 years. He proceeded militantly to advocate simpler fighter designs and attracted a group of like-minded civilian and uniformed reformers, known as the Acolytes, who were mostly as unorthodox as he. After his retirement, he developed strategic concepts based on the velocity of attack, which, while they may not be as original as Coram claims, reminded the armed forces of velocity of attack at a time when they direly needed reminding. On the personal front, Boyd, the product of a dysfunctional family, generated another, which doesn't make pretty reading. The sheer mass of information Coram pumps out requires some military knowledge, if only not to be taken in by all of Coram's claims about Boyd, and such knowledgeable readers will most appreciate this study of an American military reformer. Roland Green
Copyright © American Library Association. All rights reserved --This text refers to an alternate kindle_edition edition.
Read more