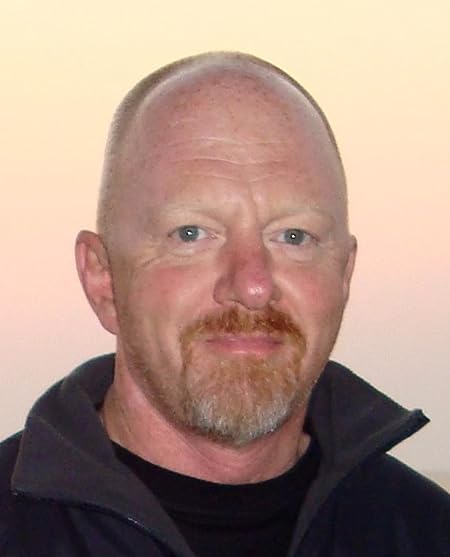 Brady Ridgway has always had a passion for writing. His first articles were a series on infantry weapons for Soldier of Fortune Magazine, using the experience he had gained while serving in the army. Following their success, he also contributed to Combat & Survival and Handgunner magazines in the UK.

But writing didn’t pay the bills and Brady spent twelve years in casinos, starting as a croupier at Sun City in South Africa and finishing as a Casino Manager for Casinos Austria in the Czech Republic, before returning to his second love: flying.

Brady flew on contract and charter for nine years, flying extensively throughout Africa, including for the peacekeeping operations in Angola and DR Congo, before moving to a South African regional airline, where he flew Boeing 737s until recently.

He is currently sailing somewhere in the Mediterranean with his wife Nicky aboard their yacht, an aluminium Ovni 435.

The Horn Mansion is the second in the Noah Stark series. 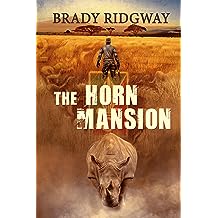 The Horn Mansion (Noah Stark Book 2) Jan 15, 2019
by Brady Ridgway
( 8 )
$3.99
After twenty years service in the French Foreign Legion, Noah Stark needs adventure. He travels to Africa to help his friend Piet in the fight against rhino poaching. But when Piet is killed by poachers, Noah is accused of his murder, arrested and thrown into a Zimbabwean jail. Noah escapes from prison and embarks on a quest for retribution. He tracks an elusive enemy from the streets of Johannesburg, through the Vietnamese jungle and on to China. Can he resist the lure of opium and a seductive woman while hunting down the sinister Horn Mansion?
Read more
Other Formats: Paperback 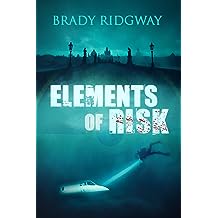 Elements of Risk (Noah Stark Book 1) Dec 16, 2016
by Brady Ridgway
( 17 )
$2.99
Noah Stark always dreamed of moving to Prague. After twenty years service in the French Foreign Legion, he finally does. He should be living the dream, but he can't stay sober, his gambling is out of control and he's running out of money: fast. Then a deal comes his way that's too good to be true. By the time he learns that he's sold the wrong stuff to the wrong people there's no going back; his girlfriend has disappeared and he's running for his life. When he discovers that she's in the hands of the CIA, he agrees to work for them by baiting a trap for a Pakistani scientist. Then his aircraft is intercepted en-route to Iran. Thrown into jail, Noah escapes and returns to Prague to seek revenge.
Read more
Other Formats: Paperback