You've subscribed to Disciples! We will preorder your items within 24 hours of when they become available. When new books are released, we'll charge your default payment method for the lowest price available during the pre-order period.
Update your device or payment method, cancel individual pre-orders or your subscription at
Your Memberships & Subscriptions
There was an error. We were unable to process your subscription due to an error. Please refresh and try again. 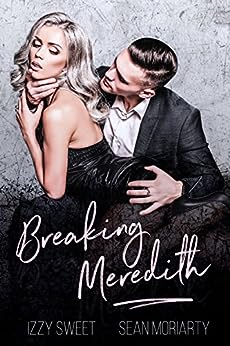 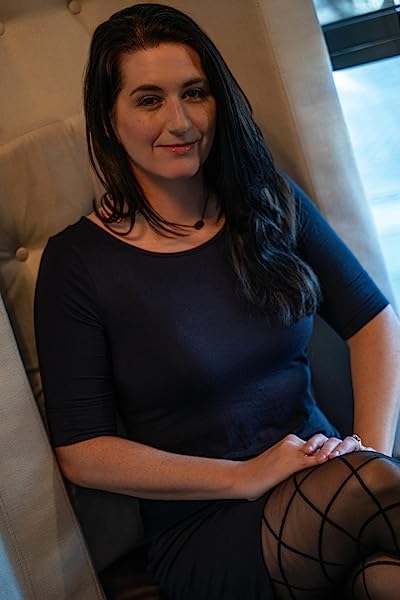 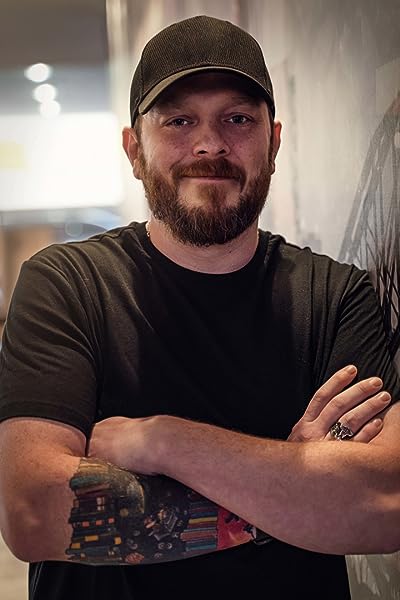 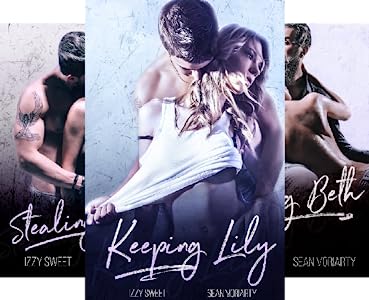 4.7 out of 5 stars
4.7 out of 5
380 global ratings
How are ratings calculated?
To calculate the overall star rating and percentage breakdown by star, we don’t use a simple average. Instead, our system considers things like how recent a review is and if the reviewer bought the item on Amazon. It also analyzes reviews to verify trustworthiness.
Top reviews

erinaf
VINE VOICE
4.0 out of 5 stars Simon's falls for Lucifer's sister
Reviewed in the United States on June 4, 2019
Verified Purchase
This was another great addition to the Disciples series. After Book 3 finished with Meredith waltzing in, leaving Simon's jaw hanging, we get to learn who Lucifer's sister is and where she's come from. After being emotionally scarred from Lucifer's slightly psychotic ways when they were younger, Meredith's life goal is to con rich, unscrupulous men into falling for her and then taking their life apart piece by piece, disappearing into the sunset when she's done destroying them. When her deviousness with one of her marks doesn't quite go to plan, she rushes home on the hope she'll be protected by Lucifer. Unbeknownst to her, Simon has been enamoured with her and has been keeping a close watch on her for years, a combination the authors manage to make both creepy and hot as hell.

Having had Simon pop up in all previous books, his quirkiness is well and truly established. This book embraced that, especially his germaphobe ways and need for cleanliness and order. I loved it, particularly because this made Simon stand out from the usual alphas of Lucifer's pack. It was both endearing and hilarious and added a lot to both this story, and the previous books'. I found Meredith a little harder to like. For the first half of the book, she was bratty and petulant. I did like her more in the second half of the book, but I had to work towards it. She didn't like Lucifer, so she was never going to endear herself to me straight away lol. The relationship between the two was a case of opposites attracting. Their connection was immediate and passionate, with Simon being possessive, protective and dominant. Phwoar!

As with all of the books in this series, the story was over the top in parts. There were a few typos throughout the novel, but nothing too dramatic. I also found some of the characters' monologues drawn out and overly angsty, which made some parts seem repetitive and borderline cheesy. For these reasons, I took a star off even though I enjoyed the book.

I absolutely loved Lucifer and Lily popping up in the stories. Please, please, please have this continue to happen but more frequently! I love reading about them. I also really enjoyed Simon's dryness and annoyance at the crew. One of my favourite quotes from him in the book - "Die in a fire, all of you" after they're having fun at his expense. It killed me. I've already purchased and read the next book and can't wait for future installments. More Lucifer (please :) Oh, and the cover is fabulous!
Read more
10 people found this helpful
Helpful
Report abuse

Sarah Armstrong
5.0 out of 5 stars Simon is all alpha!!!
Reviewed in the United States on June 18, 2018
Verified Purchase
Wow, I never read a book so fast, because I needed to know what happened, I was so invested in Simon & Meredith. And let me start with Simon, & ladies what’s not to say, is he really the cold hearted unemotional monster that Meredith thinks? But he is definitely a total alpha & so very sexy. And Meredith, she is definitely her own character, but a refreshing view on a female lead. The back & fourth between these two was amazing & hot. This is a must read & definitely towards the top of my favorite with this series. Do no miss!!
Looking forward to where the next journey takes us.
Bravo, writing.
*arc gifted to leave an honest review*
Read more
6 people found this helpful
Helpful
Report abuse

chrisda
5.0 out of 5 stars Epic Read
Reviewed in the United States on August 24, 2018
Verified Purchase
Simon, I did not know you had it in you even though I keep telling myself 'the quiet ones are the ones to keep an eye out for'. Well I must say that you surpass my expectations of you Simon, and it was really enjoyable and memorable reading about you and Meredith.

I love Meredith's character of the strong female who is able to fend and protect herself, but there is still that little girl inside that needs the approval and support of family and friends every now and then. Although her relationship with her brother Lucifer is a bit strained at the moment, I just love that he is still protective of her and only want the best for her, no matter how angry she is with him. Now, I really enjoy the challenge she is to Simon on every level and how much she does to thwart him and get him to reveal the man behind the mask he shows everyone. The unraveling of their relationship although hilarious, was just beautiful and endearing to read about. The way they get under each other's skin and fight tooth and nail to keep their emotions and feelings under lock and key was emotional and pretty intense.

The comrade of the disciples team members on the revelation of Simon's status was just comical and entertaining. I love how much they have each other's back and how far they will go to protect each other no matter what. It's even great to get a look into how Simon is able to know things before they even happen at times and how much of a hold he has a pulse on everything happening around them. That wide reach is pretty amazing.

I hope and pray that this is not the last of the disciples. Please let there be more to come. Will James end up with the chiefs daughter and how much of a role will Gabriel play and his story.
Read more
3 people found this helpful
Helpful
Report abuse

Zelda Car
5.0 out of 5 stars Couldn’t put it down, fantastic book!
Reviewed in the United States on June 20, 2018
Verified Purchase
I am absolutely loving this series, and this book is my favourite so far! Simon has been watching Meredith for five years now. Meredith is Matthew's younger sister, and it is she who gave him the name Lucifer. Meredith has been playing a game to make the world a better place but she finds herself in need of Matthew's protection. I could not stop reading this book! Between the action and the off the walls chemistry between Simon & Meredith, I was glued to the pages until the end. Simon looks cold on the outside but Meredith brings out the heat. Meredith's sass drives Simon crazy-gah, I loved his germ-phobia! I cannot wait for what is coming, and I wanna meet the hound properly!
Read more
6 people found this helpful
Helpful
Report abuse
See all reviews

Nicci Dooley
5.0 out of 5 stars Wowowowowow 5*
Reviewed in the United Kingdom on November 29, 2020
Verified Purchase
I was not expecting Simon and Merediths story to be like this and wow we learn alot!
The series keeps getting better and never letsnme down 5*
Read more
Report abuse

Nicole Spring
5.0 out of 5 stars Great Read!
Reviewed in Australia on June 18, 2018
Verified Purchase
This dark and action packed romance really does deliver!

Two strong stubborn leads very set in their ways, who've been thrust together. He wants to protect he, as he's done for five years, she wants out from under her brothers influence.

Well paced and well written this book is full of suspense, just the right amount of darkness and hot romance in between. They're two people who shouldn't work but do. One thing is clear though, you don't get between their love... not if you want to live another day.
Read more
Report abuse

Kindle Customer
2.0 out of 5 stars Needs revising
Reviewed in Canada on July 25, 2018
Verified Purchase
The story is going along well until about 29-30% and then there are a lot of 'blank' pages (in this version) every few pages....very frustrating and disconnecting. Would love to read the whole story once revised.
Read more
Report abuse
See all reviews