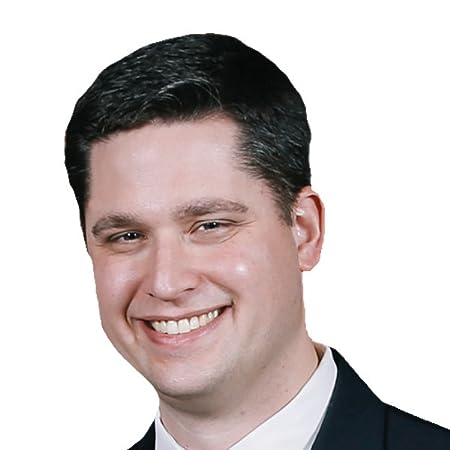 I am a radio talk-show host on WHO-AM in Des Moines, Iowa, as well as a small-business owner, sales engineer, website developer, and writer. My undergraduate work at the University of Northern Iowa was in communications and economics. 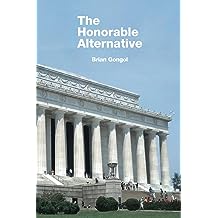 The Honorable Alternative: A Conservative Case for Johnson/Weld in 2016 Sep 18, 2016
by Brian Gongol
( 2 )
$0.99
In the extraordinary election of 2016, "regular" Republicans and normal conservatives have found themselves looking for a lifeboat option -- an alternative to two major-party candidates who don't reflect their values. In a rare event, a third party (the Libertarian Party) has nominated a ticket of two highly qualified former state governors, Gary Johnson and William Weld, both of whom served as Republicans. This extraordinary turn of events has created an honorable alternative for mainstream conservatives as well as moderates who are looking for something better than what the major parties have served up.
Read more 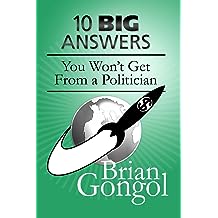 Ten Big Answers You Won't Get From a Politician Jan 29, 2016
by Brian Gongol
$2.99
A collection of ten important questions facing people in the free world -- and the answers you won't get from people who pander for a living:

1. Are free markets fair to the average person?
2. How should we control big business to protect the little guy?
3. What will replace the gas tax when everyone drives an electric car?
4. How should a city lure new businesses to town?
5. Should city and county governments consolidate to save money?
6. What should the government do about terrorism?
7. What should we do about Social Security?
8. What kind of politicians should we elect?
9. Should the government regulate what's on television?
10. Is the world really dominated by big business?
Read more
Other Formats: Paperback