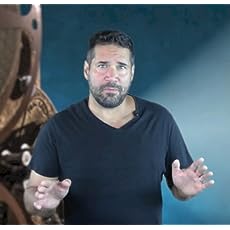 Brian Vaszily's dedication to discovering and sharing what genuinely most helps people succeed in life has earned him a strong following and a reputation as an agent of positive change.

He has accomplished this through his books, his website www.AdvantageHacks.com, businesses he has built and helped nurture, speaking and media appearances, and more.

His unique work draws from research in neuroscience, psychology, nature, nutrition, and other sciences... the great spiritual and holistic traditions... the arts such as music, film, and painting ... his own work as a business and life coach... and his own personal experiences.

Brian grew up in a rough Chicago neighborhood where he lost friends to gangs and drugs. His father was a brilliant and fascinating man who spoke seven languages fluently and had been in secret intelligence in Germany and elsewhere in Europe for the U.S. Army during World War II, but he was also severely alcoholic for a time and severely abusive for most of Brian's formative years. His father spent ten years dying, including the final six months of his life in hospitals suffering excessively and unnecessarily due to an incompetent healthcare system.

While there were many challenges in Brian's youth, there were also many gifts, particularly Brian's mother, whose wisdom, love, and resolve have been remarkable.

Some other gifts came in small packages. For example, in the 4th grade, Brian won an Illinois short story contest for youths where the poet Gwendolyn Brooks personally congratulated him and told him, "You've really got a knack for this young man, keep working at it."

In the 7th grade, Brian wrote a long paper on the accomplishments of Benjamin Franklin, and the most influential schoolteacher of his life, Ms. Lillian McCabe, returned it to him with a top grade and a note on a card that read, "We expect great things of you, too, Brian" - a card he still has and cherishes today.

The same day his father finally died, when Brian was 20, Brian had to attend a job interview as a mail clerk at a law firm because weeks before, he and his girlfriend had learned she was pregnant, and he needed an income to support them. Brian broke down crying in the interview and tried to explain the situation; the lawyer responded that Brian was "clearly not fit for the job" and asked him to leave.

On August 9, 1990, Brian's father died. On December 1, 1990, Brian and his girlfriend married. On January 30, 1991, Brian turned 21. On February 28, 1991, their son was born. By the autumn of 1991, Brian and his wife were attending college full-time, Brian was also working several minimum wage jobs nearly full-time while she worked part-time, and they were raising their son. They also lived off of excessive student loans, food stamps, and for a time, welfare. They both graduated college in 1994, and divorced three years later. Several years later, though still too young, Brian married again, and he and his second wife would stay married seven years while co-raising each of their children from previous marriages.

During this time Brian and his wife experienced many gifts but also more challenges, including bankruptcy and the deaths of several too-young family members, but Brian also worked his way up in the corporate and then dotcom business worlds, becoming highly respected in certain niches for guiding Internet businesses to strong success. As for so many people, the events of 9/11 had a profound impact on Brian, and he authored a short novel, Beyond Stone and Steel: A Memorial to the September 11, 2001 Victims, that, though published by a very small press, was received with wide critical acclaim for being a uniquely uplifting work related to the tragedy.

In the early 2000s, Brian first experienced a range of profound experiences that led to big questions, extensive research and hands-on work, and revelations. It culminated into his most celebrated book to date, The 9 Intense Experiences: An Action Plan to Change Your Life Forever.

The 9 Intense Experiences book provides readers the nine most powerfully and positively transformative experiences of all. The book, published by Wiley in 2011, became a #1 Amazon bestseller in the US and other countries, and translation rights were even bought by a Chinese publisher and it was translated into Mandarin; it still sells well in the USA and China.

Today Brian's guidance continues to expand and help people achieve success in their personal and professional lives via:

1) His popular website, www.AdvantageHacks.com, which provides the most powerful and proven secrets to succeed in business and life to the "elite"... which in this case means those determined to succeed.

2) By contributing his marketing and business skills to other conscientious organizations with products and services dedicated to truly improving people's lives.

He continues to write, his first love, and to do speaking engagements. He also loves gardening, spending time with his family, and diving into all kinds of new experiences... of course.
Read more 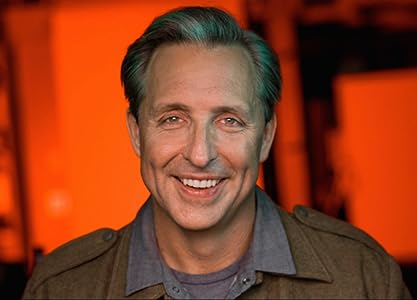 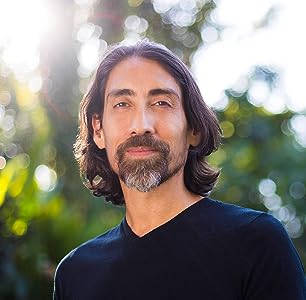 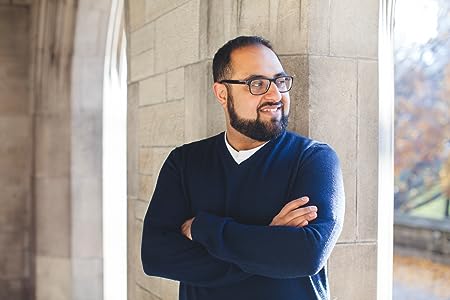 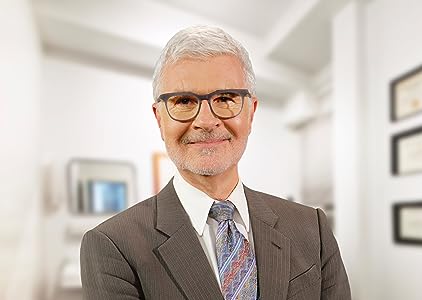 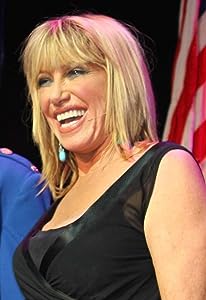 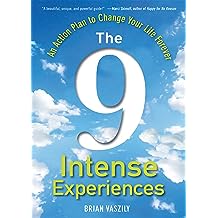 The 9 Intense Experiences: An Action Plan to Change Your Life Forever Mar 8, 2011
by Brian Vaszily
( 34 )
$15.99
What are the 9 most intense experiences—the transformative steps that can improve your life starting now? How do these experiences generate happiness, health, and success in every aspect of your life? Why have people throughout the centuries valued them and why do so few people today realize their power? With this book, you can become the person you were meant to be and experience the life you’ve always dreamed of.

The 9 intense experiences are core to the teachings of the world's great spiritual and healing traditions. Prominent artists and leaders throughout history have understood their unparalleled importance. Now the latest research in psychology, neuroscience, medicine, and other fields is verifying how essential they are. In The 9 Intense Experiences, internationally acclaimed life coach and speaker Brian Vaszily shows you how to take the ultimate journey within yourself that will engage your body, mind, heart, and spirit, knock down the barriers that have built up inside you, and put you back in touch with the real you.

After decades of professional and personal exploration, Brian Vaszily -- founder of one of the world’s most popular and unique personal growth websites and a rising star among today’s top positive growth visionaries – helps you achieve your 9 intense experiences. With Vaszily’s gentle and inspiring guidance, you’ll learn how to abandon your stress and frustration and rediscover the wonder and possibilities in life. In The 9 Intense Experiences, you will learn how to:

The experiences you’ll discover in this life-expanding guide are truly intense, but getting there is more enjoyable and deeply satisfying than you can imagine. Each intense experience is broken down into a series of easy exercises that will rapidly enable you to receive the transformative power of each experience.

If you’d rather ride the wave than be stuck in the same-old same-old, here is your chance. Read The 9 Intense Experiences and find out how great the real you really is. Expect to think and feel in very different ways and get ready to be transformed.