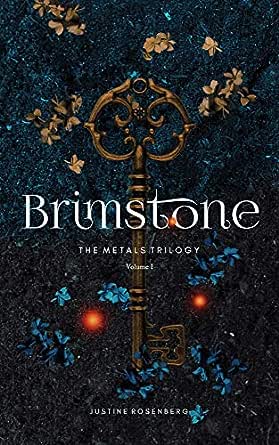 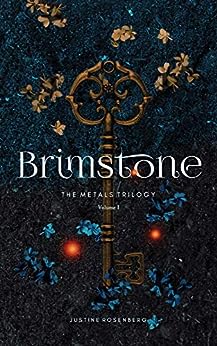 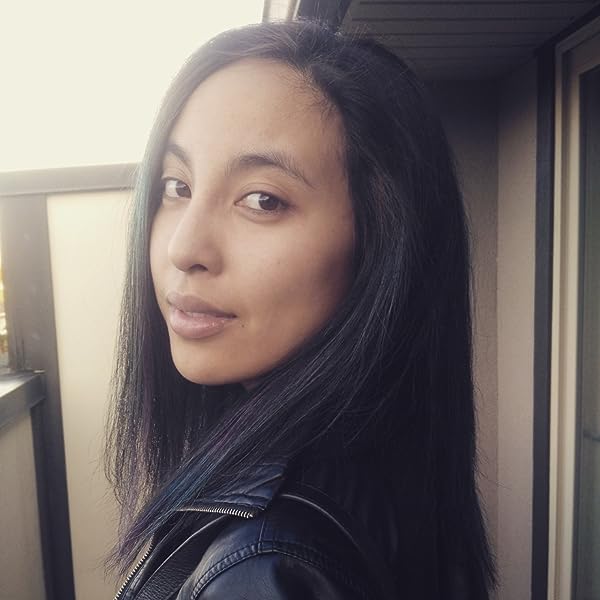 "In this series opener, Rosenberg's prose is gritty and sharp, combing elements of sword-and-sorcery and urban fantasy with a stylish cyberpunk energy. She excels at worldbuilding, giving readers just enough to provoke more questions about the larger universe of the story." --Kirkus Reviews

Justine Rosenberg was born in California and raised in the Pacific Northwest. She lives with her husband in Vancouver, British Columbia.


BRIMSTONE is her debut novella, and the first book in THE METALS TRILOGY, a dark, steampunk-esque tale of alchemy, murder, and treason. You can find out more about her projects and upcoming books at jlimrosenbergwrites.com, or visit on her Twitter @squidinkmoon.