Britain's Best Small Hills: A guide to wild walks, short... and millions of other books are available for Amazon Kindle. Learn more

Usually ships within 1 to 2 months. 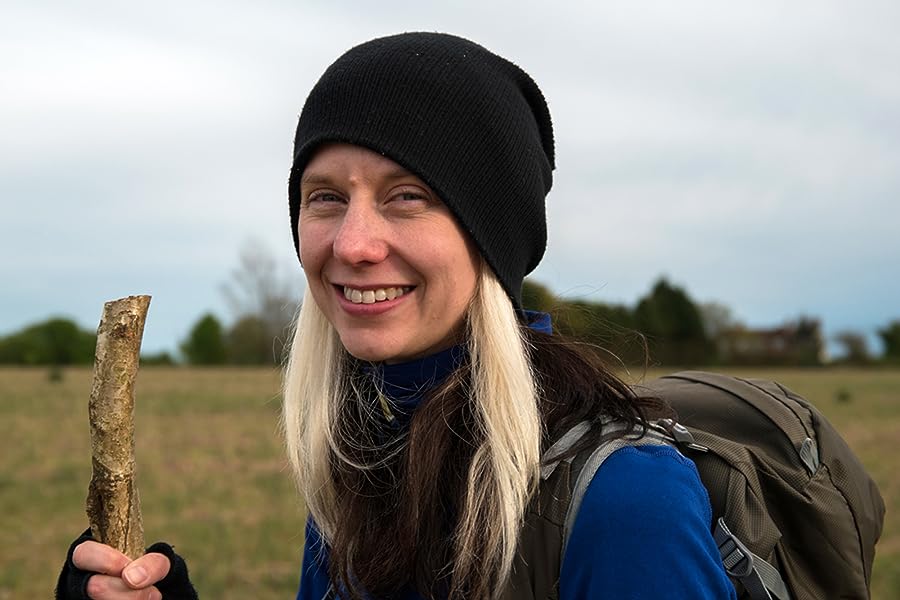 by Phoebe Smith (Author)
4.6 out of 5 stars 21 ratings
Part of: Bradt Travel Guides (Bradt on Britain) (7 books)
See all formats and editions
Sorry, there was a problem loading this page. Try again.

Phoebe Smith knows good mountains. For over 10 years she's been exploring Britain's extensively and has written about them in a range of magazines and newspapers in the UK, USA, Canada and Australia as well as being the author of seven books – all on the British wilderness and the joys of camping. In addition to writing Phoebe has frequently appeared on radio and TV talking wild camping, travel and women in the outdoors. In 2014 she became the first woman to camp at all the extreme points of mainland Britain on consecutive nights – these included the highest, lowest, northernmost, southernmost, easternmost and westernmost points of the country, also becoming the first person to include the centre of Britain in her quest. In 2015 and 2016 she was shortlisted for the National Adventure Awards in the Inspiring Others category. In 2016 she was named an Ordnance Survey #GetOutside Champion for her work encouraging everyone to have adventures in the UK.
Start reading Britain's Best Small Hills on your Kindle in under a minute.

P Bradford
5.0 out of 5 stars Looked a good book
Reviewed in the United Kingdom on August 2, 2019
Verified Purchase
Bought as a gift. Looks like the perfect book for the walker who doesn't want to do strenuous hikes. Perfect for families i think.
Read more
Report abuse

Corin
5.0 out of 5 stars Excellent guide book
Reviewed in the United Kingdom on January 12, 2018
Verified Purchase
Very fine small book with great design and lots of information at a wide range of levels. something for children and for more intrepid adventurers.
The title gives the best clue......
Read more
One person found this helpful
Report abuse

susan munro
4.0 out of 5 stars brilliant book
Reviewed in the United Kingdom on October 8, 2018
Verified Purchase
i have many books from this author, as always down to earth, have done many of the walks in this book
Read more
Report abuse

Gearaholic
5.0 out of 5 stars Small is good
Reviewed in the United Kingdom on June 3, 2018
Verified Purchase
Well written and a valuable subject. Good reasons to enjoy the hills without long strenuous climbs.
Read more
Report abuse
See all reviews
Back to top
Get to Know Us
Make Money with Us
Amazon Payment Products
Let Us Help You
EnglishChoose a language for shopping. United StatesChoose a country/region for shopping.
© 1996-2021, Amazon.com, Inc. or its affiliates