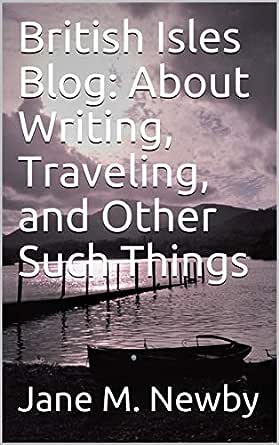 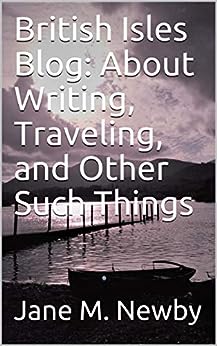 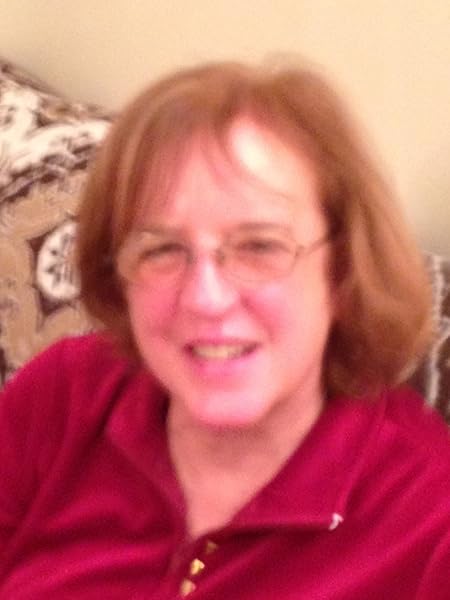 British Isles Blog: About Writing, Traveling, and Other Such Things Kindle Edition