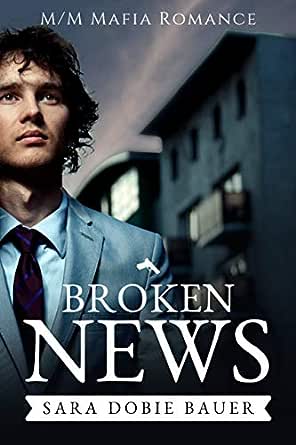 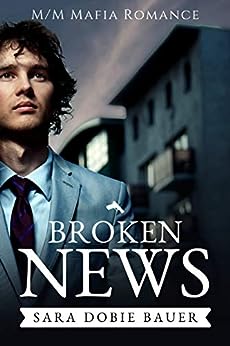 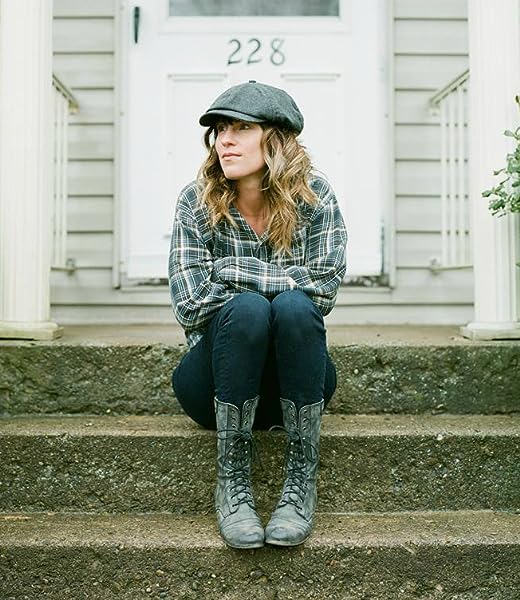 "There are so many twists, so many edge of your seat moments, and so much heat in this single book, you won't be able to put it down. It's just beautiful." - Kirstin, Goodreads reviewer

"Highly recommend if you're feeling a spicy tale that will keep you drawn in until the end and leave you wanting more." - Kayla, Goodreads reviewer

​"This book had me up all night. I could not stop reading. This is no sweet fantasy. It's crazy with human monsters and blood." - Kathryn, Goodreads reviewer

4.6 out of 5 stars
4.6 out of 5
46 customer ratings
How does Amazon calculate star ratings?
Amazon calculates a product’s star ratings based on a machine learned model instead of a raw data average. The model takes into account factors including the age of a rating, whether the ratings are from verified purchasers, and factors that establish reviewer trustworthiness.
Top Reviews

Suzanne D.
5.0 out of 5 stars Could not stop reading!
Reviewed in the United States on August 24, 2019
Verified Purchase
I read a review of this book on Goodreads and immediately bought the book. Last night I started this book and I just could not put this book down. Yes, is m/m. I loved the atmosphere this book was able to create. I really was in another time, maybe back in the early 1900s. Eric West is larger than life. Will is that too beautiful for words person. What was a plot to destroy became a live of the ages. Eric's obsession knew no bounds and for such a powerful man to feel that way was inherently dangerous. Will felt he could control the illusion but at some point it became bigger than both of them. An older ruthless crime boss falls for what he thinks is an expensive prostitute when in reality the prostitute was a journalist trying to get a story. You will not be disappointed spending a few hours in this book.
Read more
2 people found this helpful
Helpful
Comment Report abuse

Kindle Customer
5.0 out of 5 stars Hours of reading fly by as the ill fated romance blooms
Reviewed in the United States on September 13, 2019
Verified Purchase
This was a wonderful book with engaging characters, fast-paced plot, and top notch writing quality. I read It straight through. I tried to put it down but I just couldn't. The fate of the characters absorbed my attention so much that hours flew by unnoticed- the hallmark of excellent writing.
Read more
Helpful
Comment Report abuse

Shin Mon Thway
4.0 out of 5 stars I will kill the whole world for one passionate kiss from you
Reviewed in the United States on August 22, 2019
This is a very different book from Sara Dobie Bauer’s usual writing style. 😌 However it’s undeniably a very suspenseful, erotic and romantic read. ❤️ I do have one thing to say about this book though, and that is readers should consider this book as an alternative reality rather than a dark contemporary romance. Because if you are fastidious about the storyline being realistic, this book might not be for you because everything is totally bonkers! 😁

Eric is a closeted mafia Don who is seriously unhappy with everything. He’s married to a woman he doesn’t love, his work is extremely stressful and other gangs will come for his life when they realizes he’s into dick rather than a chick. So when his best friend gave him the most beautiful whore he’s ever seen as a present for one night, he was very grateful with the gift. Granted, Will is a very beautiful and expensive whore but he’s worth every penny. Thus the infatuation began. First, it was the whole night every week. Then he wanted more. And finally, he wanted exclusivity from Will. Meanwhile, Will is actually a undercover reporter hellbent on getting dirt from Eric West, the most feared mafia Don in the city. And what’s worse than a whore falling for his John you ask? The answer is a reporter falling for his mark. Will is under no illusion that Eric West is secretly a good guy. He knows Eric is ruthless, savage and totally capable of murder. After all, the man killed for him. But the heart wants what it wants and Will is losing more and more of his reality in Eric’s obsessive love.

So what do I say about this book? 😁 Oh my, everything is totally crazy! Eric’s obsession, Will’s undercover assignment, the gangs’ hierarchy, the madam of the whorehouse, everything is totally bonkers! 😅 But my, I couldn’t put down this book at the same time. If you can suspend your need for reality for a moment, you will see how great this book is. Eric and Will’s love for each other is totally unhealthy and downright obsessive but they definitely are made for each other. ❤️ And the sex?!?!? OMG! Those are insanely insanely hot hot sex scenes! 🔥🔥🔥 Sara definitely knows how to make her readers happy. 😁 Overall, it was dark, delicious and totally enthralling. Loved it. 💜

Sara Dobie Bauer presented an interesting take on MM mafia. It had some intriguing twists and takes on the subject matter. However, it was not nearly as dark as I would expect a mafia book to be. This is more on the sweet side.

Character development I felt for the most part could have been stronger. I absolutely loved Will. The character development was particular deep for him. The other characters were a little more one dimensional and occasionally not as believable. The world building was solid.

Overall the story could have gone a little further, especially for those who read the mafia genre. Some of it was predictable but the author did work to keep the reader engaged. I personally would have preferred more chemistry and buildup. It is a solid read, especially for those looking for some angst yet sweetness.
Read more
4 people found this helpful
Helpful
Comment Report abuse
See all reviews from the United States