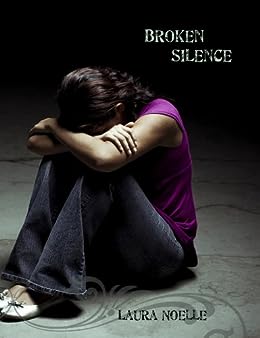 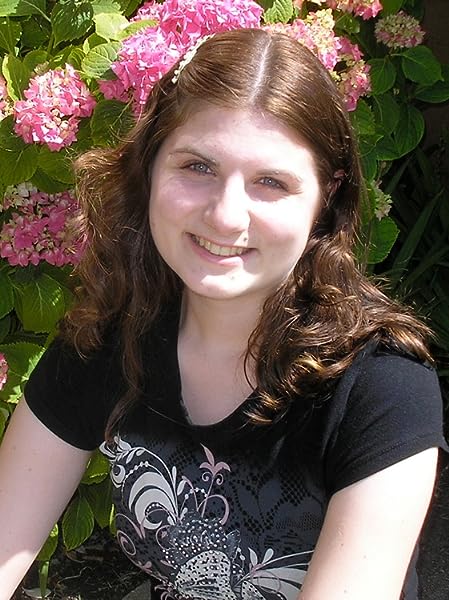 by Laura Noelle (Author) Format: Kindle Edition
See all formats and editions
Sorry, there was a problem loading this page. Try again.
Brigitta Skye has known more pain than most people experience in a lifetime. A withdrawn skeptic of life, she’s quickly slipping into silence as haunting memories bubble to the surface. But the scars on her arms and her heart are becoming more visible and when Jake, an overly-responsible guy comes into her life, she’s left with more anxiety than she can handle. She’d give anything to be whole again. Will she make it out alive?
Read more
Previous page
Next page

Laura Noelle is a Life REdesign Coach at AngelInk Illuminations. She's also an author and speaker with a desire to bring hope and healing to teenagers going through tough issues. By sharing pieces of her own life struggles and pain, she offers a glimpse of harsh reality and a stream of hope for what life can become. As a coach, she combines her love of simplicity and designing organizational systems with a passion for holistic wellness practices that result in effective REdesigns. She's studied everything from early childhood development to youth ministry to aromatherapy and cREates from a love of balanced being for women and their families.

Patriotmom
2.0 out of 5 stars Total rip-off charging $8 for a book that suffers greatly from inexperience
Reviewed in the United States 🇺🇸 on July 16, 2012
Verified Purchase
So, I saw the cover of this book and read the blurb and I was so excited because it looks and sounds like a great story. Add to that the high rating, and I was thinking I had myself an undiscovered gem. Given the $8 price tag on this ebook, the fact that it reads like the work of a novice really irritated me.

Okay, so Broken Silence is the story of Brigitta, a teen who has suffered the sexual abuse of her uncle since she was 6. As a result of these horrific moments in her life, she's turned to cutting herself and avoiding boys like they are all suffering from the plague. Her parents don't understand her, she feels completely alone at her home, and she shuts everyone out of the traumatic parts of her life. The rest of the plot entails Bri attempting and sabotaging a relationship with the boy that likes her, dealing with her family, avoiding her uncle, and then of course eventually the climax comes where her parents leave her and her younger sister in the care of this child molester and then anxiety attacks and emotional breakdowns ensue. I only know these later parts because I skimmed very quickly through the rest of the book because I just wasn't interested in finishing it.

I've read books about abused women and 'cutters' that were very well written, and even though I don't understand the need for cutting I could relate to their feelings and their pain. I felt no connection to any of the characters in this book, especially Bri, because the writing came across as so robotic and cold. Where the reader should be feeling deep pain for this girl who has suffered so much, instead Bri was just irritating. There were so many whiny, melodramatic thoughts and reactions to even the most trivial things going on in her life that I found myself rolling my eyes frequently. I get that this book was supposed to be a poignant story about an abused girl moving past her fractured existence, but with an unlikeable heroine, lackluster supporting characters, and a predictable plot, it certainly misses the mark.
Read more
3 people found this helpful
Helpful
Report abuse

Angel Gail Rose
4.0 out of 5 stars Deep issues
Reviewed in the United States 🇺🇸 on February 20, 2013
Verified Purchase
This book touches on issues such as self injury, abuse, and panic attacks. I enjoyed the book, but it was a little amateur ish. The resolutions were kind of rushed and brushed over. I definitely recommend it though to understand how someone going through such issues feel.
Read more
Helpful
Report abuse

Stephanie
5.0 out of 5 stars Heartbreaking
Reviewed in the United States 🇺🇸 on September 18, 2016
I know a lot of people hated this book, but i just think they sre crazy. This book was so heartfelt and truly emotional. i loved it
Read more
Helpful
Report abuse
See all reviews
Report an issue
Does this item contain inappropriate content?
Report
Do you believe that this item violates a copyright?
Report
Does this item contain quality or formatting issues?
Report