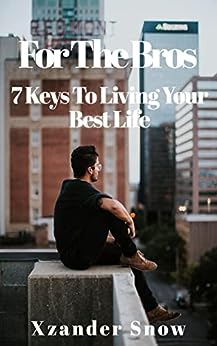 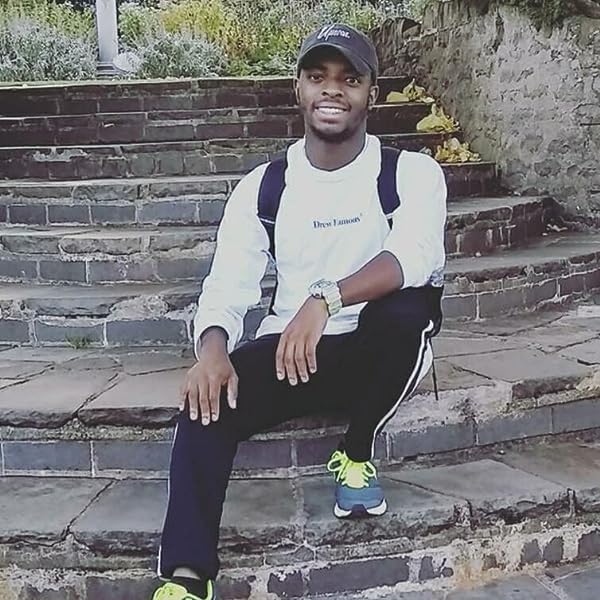 For The Bros: 7 Keys To Living Your Best Life Kindle Edition

by Xzander Snow (Author) Format: Kindle Edition
See all formats and editions
Sorry, there was a problem loading this page. Try again.

What do you do when society tells you that you cannot do and be what you are meant to be? How can you stand up and be the person that you know you are meant to be when everything around you is telling you that you can't? That is the question that men in society are faced with today. In a world where men are told that they can't be anything outside of what society demands that they are supposed to be, many men have lost sight of their dreams, goals, desires and the most saddening of them all, themselves. Many young men have lost sight of life in general and feel as if they are aimless with no one or nothing to help them. That is the purpose of this book. For the Bros: 7 Keys To Living Your Best Life is intended to be the solution for the young men in society today. Sharing from real world examples, entertainment, gaming and more, Xzander Snow shows unique examples to craft a picture of how young men can live their best possible life. This book is meant to be a lighthouse, no, a beacon of hope to all young men out there looking to change their life for the better.

In For the Bros: 7 Keys To Living Your Best Life, you will learn:

For the Bros: 7 Keys To Living Your Best Lifeis more than just a hype gimmick to catch someone's attention; this is the culmination of years of notes sayings studies and life lessons I have learned. This book is designed to be a stepping stone to a young man's greatness. This book is a starting place for young men to realize their true potential and to step into the greatness that they are meant to be. It's time to take the first step into actualizing your greatness. Be the man you are meant to be, the warrior that is deep inside you waiting to be unleashed. This, is For The Bros.

Xzander Snow is a 21 year old entrepreneur, speaker, writer, musician and coach living on the East Coast. When Xzander was born in September of 2000, shortly after birth, doctors said he was going to have mental and physical handicaps; however, that wasn’t the life he was destined to live. Having accomplished so much in just 21 years, Xzander is still just getting started. From winning 2 collegiate-level writing awards as a young teen in 2014 and 2015, writing 2 fiction series, being interviewed and featured on a nationally broadcasted television and radio show, there is nothing stopping Xzander from achieving the goals that he has set out to accomplish.

In his entrepreneurial and youth life coaching pursuits, he works with his older sister to help teach, train, and encourage youths all over the world for honor, respect, and integrity on the foundational level, and for entrepreneurship, leadership, and success in all walks of life on a deeper level. With a passion to circle the globe and leave a legacy of change and positivity, what lies next for Xzander Snow? Only time can tell… But from what we can see, it’s going to be huge.