Add to Cart
$31.00
& FREE Shipping on eligible orders. Details
Sold by: White Diamond Store
Have one to sell?
Sell on Amazon 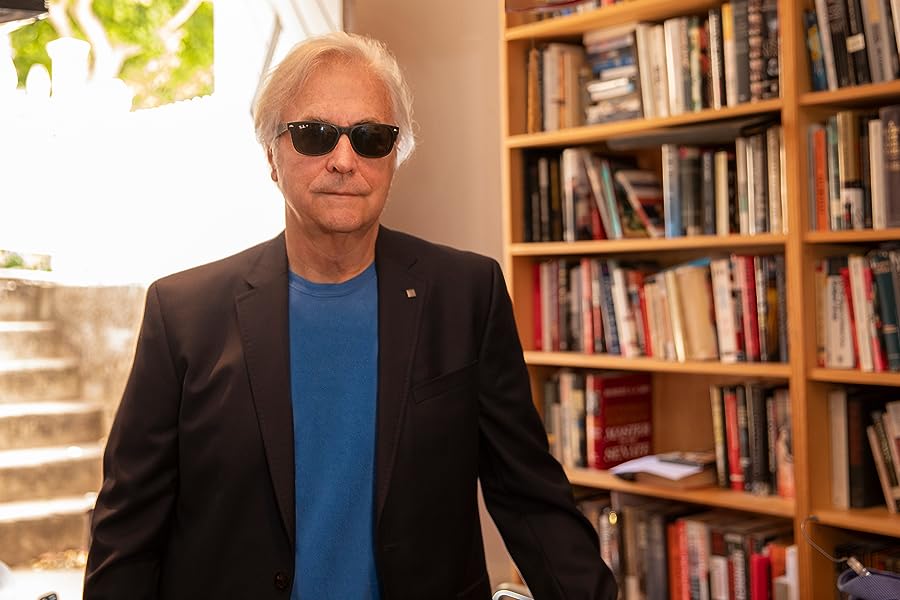 Brothers: The Hidden History of the Kennedy Years Hardcover – May 8, 2007

by David Talbot (Author)
4.5 out of 5 stars 259 ratings
See all formats and editions Hide other formats and editions
Read more Read less
Inspire a love of reading with Prime Book Box for Kids
Discover delightful children's books with Prime Book Box, a subscription that delivers new books every 1, 2, or 3 months — new customers receive 15% off your first box. Learn more.
click to open popover

Starred Review. Those looking for new insight into John F. Kennedy's presidency will want to read this meticulously researched chronicle. Talbot, the journalist-founder of online newsmagazine Salon, sticks to the facts, starting with a timeline of then-attorney general Bobby Kennedy's actions on Nov. 22, 1963, the day his brother, the president, was killed. Immediately suspicious of the CIA, the Mafia and the Cuban exiles they're involved with, Bobby made it his mission to expose this "shadowy nexus"; much of the book concerns the Kennedy brothers' relationships with members of those factions as they dig for the truth. Talbot profiles friends and enemies, taking readers into JFK's strained work with Pentagon officials who famously pressured him to take a chance on the disastrous Bay of Pigs invasion. Later chapters deal with the aftermath of JFK's, and then RFK's, assassinations, and the final chapter contains Talbot's incisive conclusions on those momentous years. Talbot's only weakness is in covering too much-with more than 150 original interviews, Talbot is forced to move too quickly from event to event, making his numerous characters hard to keep straight. Still, it's an admirable feat of reporting, and one that will spark conversation among conspiracy theorists, historians and others who lived through the Kennedy era.
Copyright © Reed Business Information, a division of Reed Elsevier Inc. All rights reserved.

Although the literature about the assassination of John F. Kennedy could fill a decent-sized library, Talbot, founder of salon.com, proves there's always more to say. His book purports to reveal new information (based on interviews with more than 150 insiders and experts) about the Kennedy presidency, but its real appeal is its casting of Bobby Kennedy as "America's first assassination conspiracy theorist." According to Talbot, from the moment he heard about his brother's murder, Bobby believed it was the culmination of an elaborate plot involving Cuban exiles, organized crime, and elements of the CIA, and he never stopped trying to expose the plotters. By focusing on Bobby's quest for justice, Talbot avoids most of the pitfalls of the who-killed-Kennedy books. Rather than asking us to believe a conspiracy theory, he simply asks us to understand what Bobby believed and why he believed it. The book also explores Bobby's own political career and makes a good case that he was murdered by the same people who killed JFK. A persuasively written, substantive addition to the Kennedy collection. Pitt, David

David Talbot, hailed as a "pioneer of online journalism" by The New York Times, is the founder and former editor-in-chief of Salon. He has worked as a senior editor for Mother Jones magazine and as a features editor for the San Francisco Examiner. Talbot has written for The New Yorker, Rolling Stone, and other publications. He lives with his family in San Francisco.
Read more