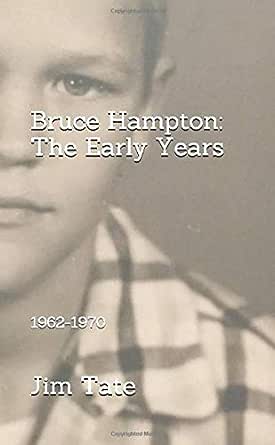 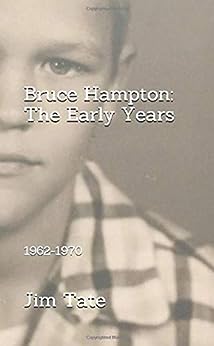 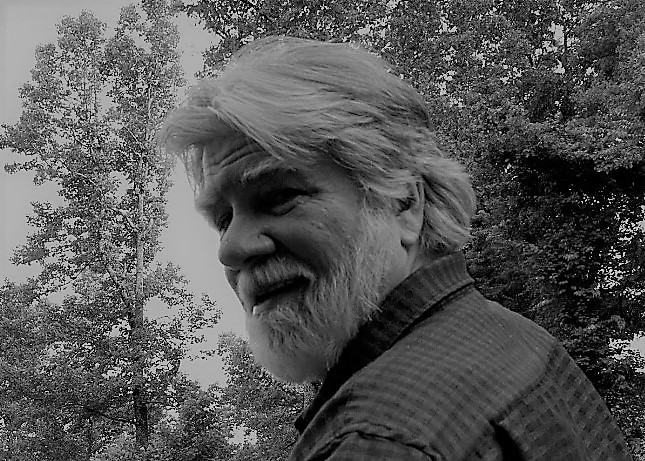 Amazon Customer
5.0 out of 5 stars Zambi On Bruce Hampton
Reviewed in the United States on October 26, 2020
Verified Purchase
Thanks Jim for lifting up the sun! It twas a good read and gave me joy to read your quips!!!!
Read more
Helpful
Comment Report abuse

Gerard Joseph Grillo
5.0 out of 5 stars The Early Years of a True American Music Legend
Reviewed in the United States on April 10, 2020
Bruce Hampton was one of the most influential musicians to come out of the Atlanta alternative scene, first as a member of the Hampton Grease Band, and later as a bandleader of such legendary groups as the Late Bronze Age, Codetalkers, Fiji Mariners, and his masterpiece, the Aquarium Rescue Unit. Jim Tate, a storyteller of the first order, knew Hampton as a child, and he captures Bruce's hilarious formative years with his stories of an Atlanta that no longer exists, but is still close enough to touch, thanks to writers like Tate.
Read more
2 people found this helpful
Helpful
Comment Report abuse
See all reviews