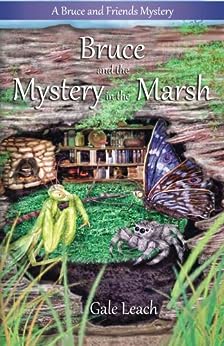 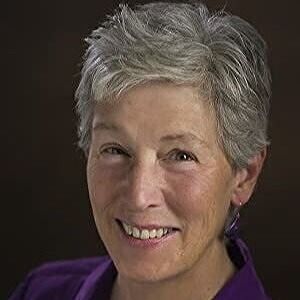 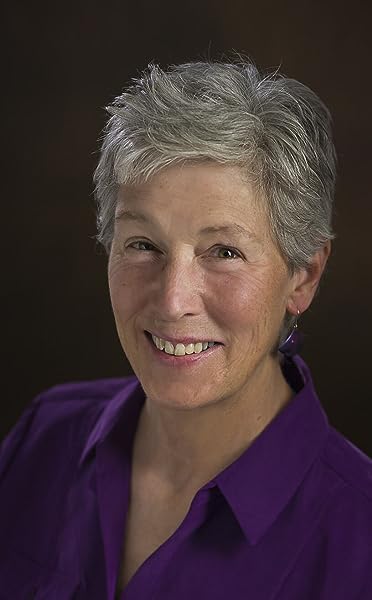 Bruce and the Mystery in the Marsh Kindle Edition

by Gale Leach (Author) Format: Kindle Edition
See all formats and editions
Sorry, there was a problem loading this page. Try again.
When Chef Agatha learns that her mentor, Cecil, has died, she sets off to the marsh to pay her respects, and Bruce and Milton keep her company. When they arrive, however, Agatha discovers that Cecil didn’t die of natural causes: he was murdered. Although Agatha must return home to teach her students, Bruce and Milton remain and are joined by Angie and Carly who help them search for clues. But as they get closer to learning the truth, they’re threatened and later nearly killed. Determined to bring the murderer to justice, they continue their search, but can they learn the identity of the killer before he (or she) can strike again?
Read more
Previous page
Next page

"When Gale Leach moved to Arizona, she fell in love with pickleball, a wonderful sport with a silly name. Her first book, The Art of Pickleball, won the Arizona Book Award in 2007. This success spurred her to try fiction, a lifelong dream, and in 2010 she finished her first novel, Bruce and the Road to Courage, a heroic fantasy for children. In 2011, Gale created her own publishing company and now publishes her own works, as well as those of another children's author. Gale's books have won numerous awards and are part of the school curriculum in Arizona and California. Writing fiction is now her passion, along with reading, playing Celtic music, singing, and pickleball. Gale lives with her husband, two dogs, and three cats and battles hairballs in her spare time. Learn more about her at www.galeleach.com." --This text refers to the paperback edition.

CJ
5.0 out of 5 stars Awesome Series!
Reviewed in the United States 🇺🇸 on December 20, 2015
Verified Purchase
I could read 1000 Bruce stories!
Well worth the price!
I have read all of the Bruce ebooks n there ALL Great!
Read more
One person found this helpful
Helpful
Report abuse

Linda Cole
5.0 out of 5 stars More problems for Bruce and his friends
Reviewed in the United States 🇺🇸 on August 18, 2017
Bruce and his friends learn that things are not always what they seem as they encounter deception and trickery. They learn that strong friendships and a good heart will help you through difficult situations.
Read more
One person found this helpful
Helpful
Report abuse
See all reviews
Report an issue
Does this item contain inappropriate content?
Report
Do you believe that this item violates a copyright?
Report
Does this item contain quality or formatting issues?
Report